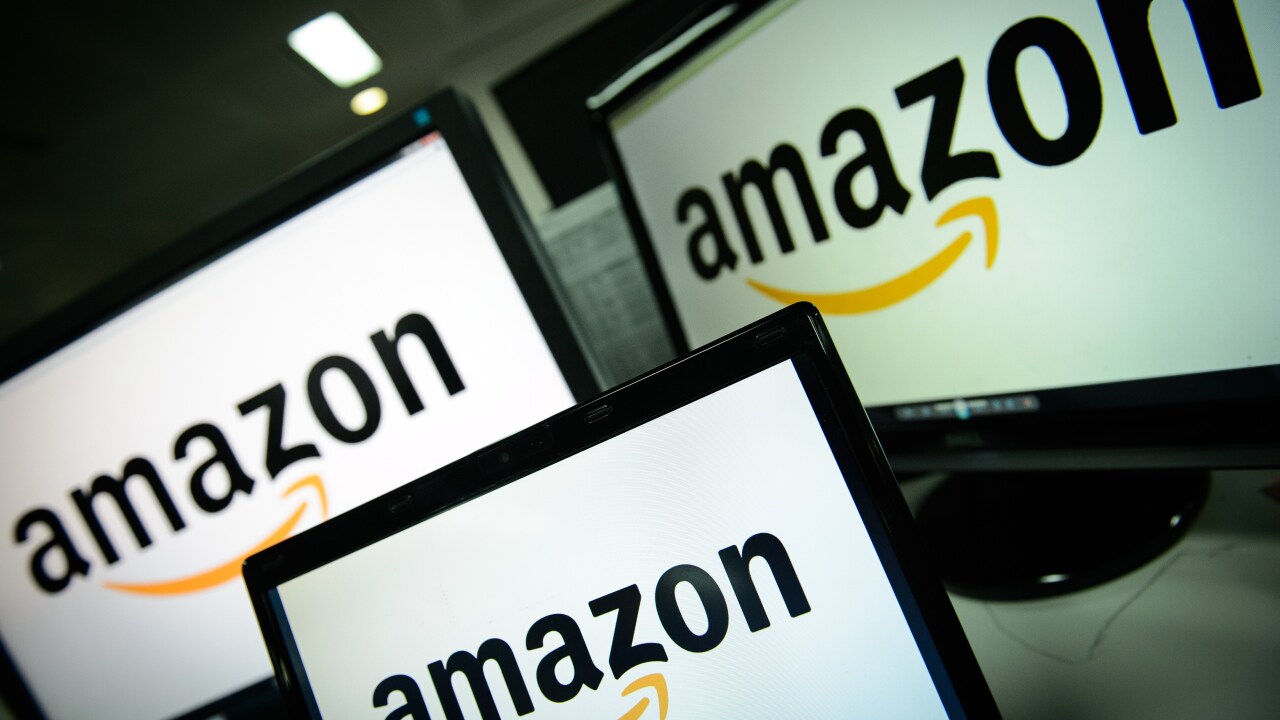 Amazon the amazing! Shares of the online retail giant hit a new record high above $1,000 Tuesday.

It’s an impressive feat. Only one other stock in the S&P 500 — Priceline — has a stock price in the quadruple digits.

Google parent Alphabet is also rapidly approaching this rarefied air. Its stock was trading at about $993.

Amazon stock, which hit a new high of $1,001.20 before pulling back a bit, is now up nearly 35% this year. The company’s market value is a staggering $478 billion, twice that of Walmart and trailing only Apple, Alphabet and Microsoft.

And Amazon founder and CEO Jeff Bezos is worth about $85 billion, according to Forbes and Bloomberg. That makes him richer than Warren Buffett and in a virtual tie with Spanish retail mogul Amancio Ortega in a tie for second richest person on the planet.

Both Bezos and Ortega trail Microsoft co-founder Bill Gates by about $3 billion.

Amazon’s stock has soared thanks to strong results from its core retail business. It’s even been opening physical stores, including a new one in Manhattan last week.

The company also has a booming cloud computing business and has started to make bigger moves into media and advertising as well.

As for Alphabet, its stock is up more than 25% this year. That’s largely due to the continued dominance of its search engine — and the ad dollars that come with that. But YouTube and Android are also generating more sales and profits for the company.

But how significant is it really that Amazon’s stock is now above $1,000? It’s really just a psychological milestone. Most professional investors don’t look at just the stock price. They compare the price to the company’s projected earnings.

And on that basis, Amazon is pretty expensive. It’s trading at about 90 times earnings estimates for next year, much higher than the overall market as well as other tech titans like Apple, Alphabet, Microsoft and Facebook.

The main reason that Amazon’s share price has gotten to this level is that the company has not done a stock split since 1999.

When a company splits its stock, it issues more shares to existing investors. That lowers the price of each share but doesn’t change the value of that person’s investment — or the entire company.

But investors (and financial reporters) love to focus on big round numbers. They are a lot easier to comprehend.

Still, Amazon’s and Alphabet’s stock prices are important for another reason. If either company ever hope to be added to the illustrious Dow Jones Industrial Average, they will need to split their stock first.

That’s because the Dow is a price-weighted average and not a market cap-weighted index like the S&P 500. Adding a stock with a price north of $1,000 would give that company an outsized influence on the Dow’s daily moves.

Investment bank Goldman Sachs has the highest stock price in the Dow right now. But it’s only about $220. Thirteen other Dow stocks have a price above $100, including Apple — which trades at about $154.