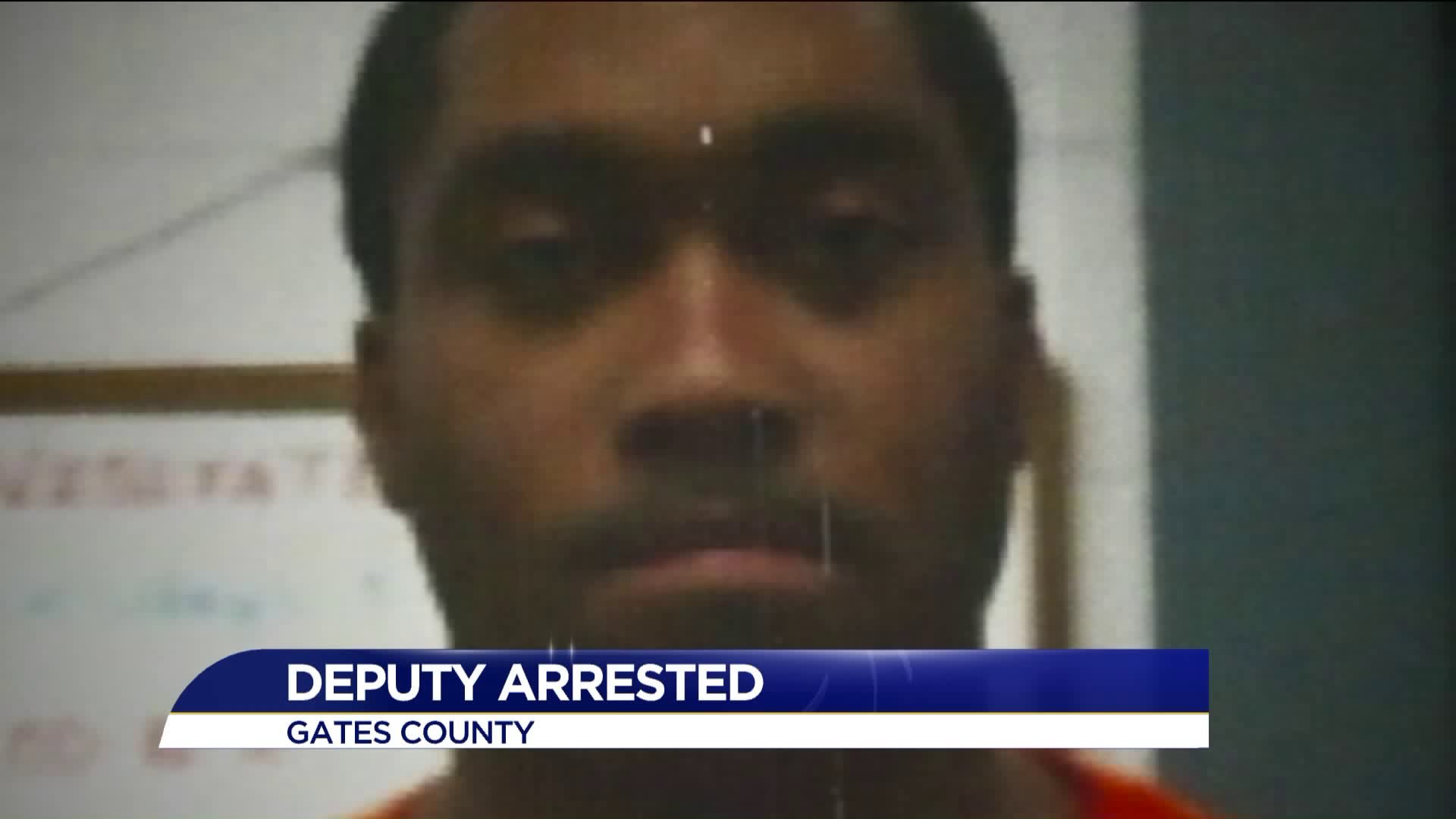 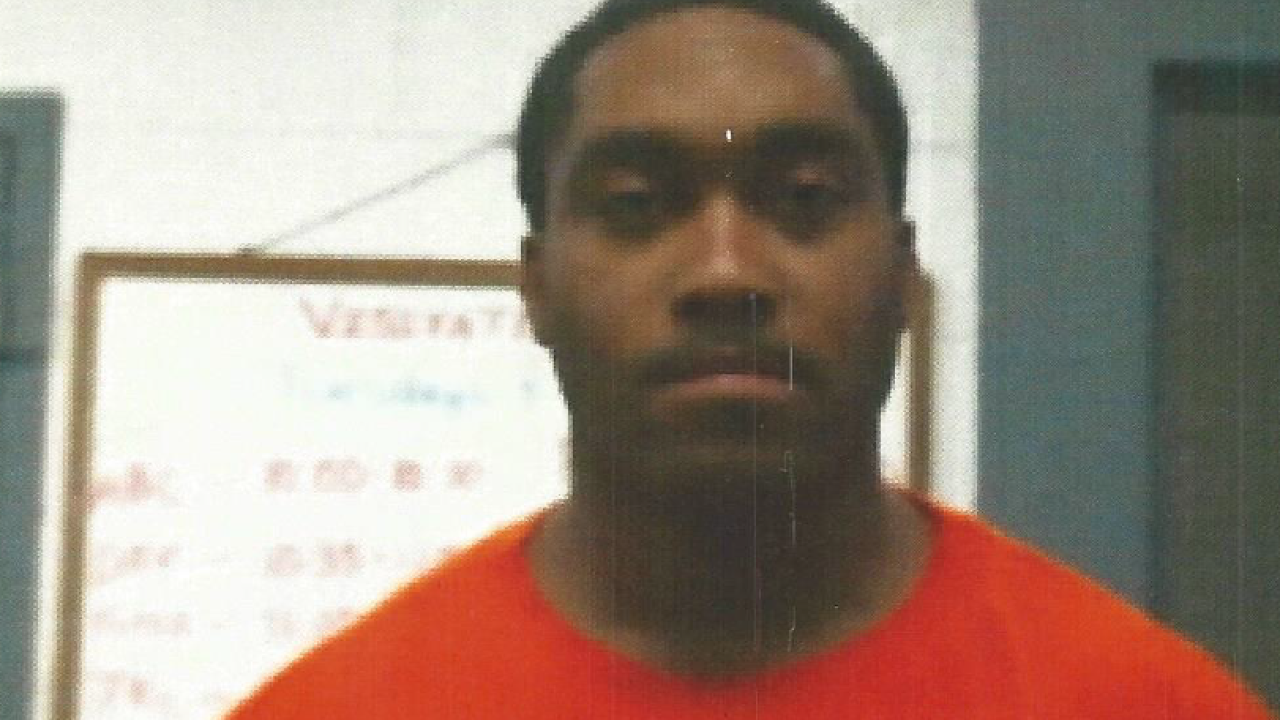 GATES CO., N.C. - A deputy has bonded out of jail after being arrested allegedly having sexual contact with a female prisoner.

27 year-old Patrick Batts was charged with sexual contact by a custodian, first-degree sexual offense and obstruction of justice.

The North Carolina State Bureau of Investigation said Batts was transporting a female prisoner from Gates County to the Hertford County jail late Wednesday evening, May 24.

In the early morning hours of Thursday, May 25, he reported that the prisoner had escaped. They say surveillance video shows that the deputy let the prisoner get out of the car and leave.

The woman was found and was not taken back to jail, according to state officials.

State officials said the video shows the deputy freely let the woman out of the car.

News 3 spoke exclusively to the woman's mother who didn't want to be identified.

"I don't know what to think," she said, "My daughter is not really an honest person but from what I saw from the Sheriff's Office, they weren't very forthright either...This is just the craziest mess that I've ever had happened to me."

They said Deputy Batts has been working for Gates County Sheriff's Office for the past six months.

The victm's mother said law enforcement came to her house in the middle of the night after it was reported that she escaped, however she was told hours later she was found safe.

Douglas Freeman lives across the street from Batts.  He said, "He is an excellent neighbor. Never bothers anyone and very helpful to the community."

She said she believes her daughter had involvement in whatever happened, but said, "I think it was very wrong on his (Batts) behalf because you look for the police officials in your town to be above board and do the right thing and this was just not right at all."

Agents arrested Batts that night for actions that occurred while on route to the jail, and took him to a holding cell at the Hertford County Jail.

We called the Gates County Sheriff to ask about Batts' status with the department and our calls were not returned.