Virginia schools must test for lead in water 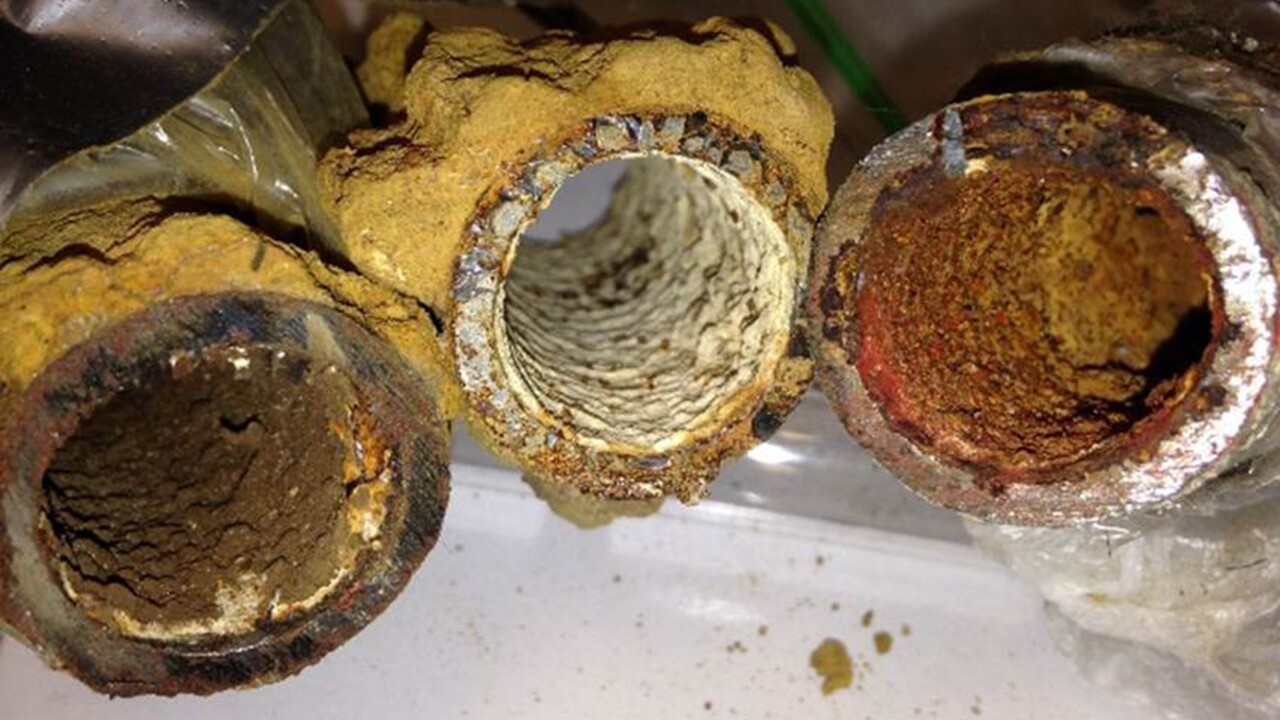 RICHMOND, Va. – With the water crisis in Flint, Michigan, safe drinking water is a high priority nationwide, especially for children. Beginning July 1, schools in Virginia will be required to test their potable water for lead.

Senate Bill 1359, which Gov. Terry McAuliffe signed into law on March 20, seeks to ensure that local school boards test the drinking water in schools and that it meets federal guidelines. The Food and Drug Administration recommends that the level of lead not exceed 15 parts per billion.

Del. Kaye Kory of Falls Church is especially concerned about the water in older school buildings that may have lead pipes.

“The water that comes to the school from the water supplier can be fine, and still, because of the pipes inside the school, there will be lead in the water that children drink,” said Kory, who co-sponsored the bill. (The chief patron was Sen. Jeremy McPike of Woodbridge.)

The new law requires testing in all schools but puts an emphasis on schools built before 1986. Each school board must decide how to implement the law. Currently, schools are not required to test for lead.

Testing could be especially important for older school districts in lower-income areas with a deteriorating infrastructure, Kory said.

Testing for lead is complex: The tests must be conducted multiple times and at multiple locations, such as drinking fountains and faucets. If tests find high levels of lead, the school may have to replace pipes and take other actions, including providing bottled water for students and teachers. The problem cannot be fixed overnight.

Kory believes the new law is a step in the right direction to make sure the next generation of Virginians grows up healthy.

As seen in Flint, lead can be harmful to the human body, especially in children. Low levels of lead do not affect the body immediately, but prolonged exposure can damage the nervous system and cause other problems, including learning disabilities and hearing impairment.

“The critical point of lead exposure, even though you don’t want it in anybody, is really before they get to school,” Rose said. Most cases of lead poisoning come not from drinking water but from products that contain concentrated levels of lead, such as paint.

Whether the risk is marginal or not, parents are still concerned about lead exposure in their child’s school. Parents naturally want their children to have safe drinking water.

“I think it’s urgently important since the problem has been uncovered,” Amrhein said. He said he is happy the testing is being done because the safety of children in public schools is crucial.

If the tests find lead in the drinking water at R.C. Longan, Amrhein is confident that the school will take immediate action to resolve the issue. “I believe they would rectify it in a timely manner.”