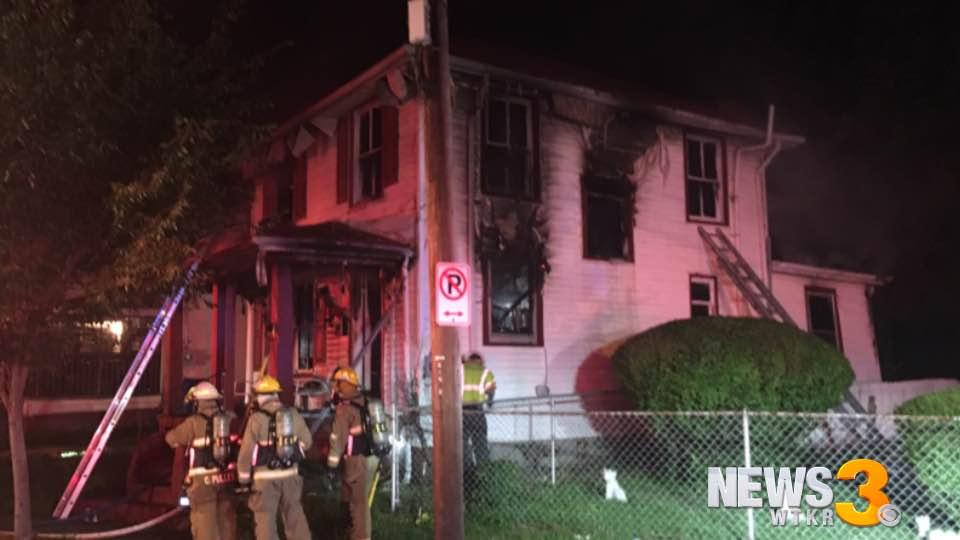 SUFFOLK, Va. – A man has been arrested for arson following a house fire in Suffolk late Sunday night.

When Suffolk Fire & Rescue got to the home in the 1300 block of East Washington Street around 11:30 p.m. Sunday evening, they found that man on the roof of the house with heavy fire and smoke coming from both the first and second floor.

Medics began treating the man on scene before Nightingale transported him to Sentara Norfolk General Hospital. According to family members, the man flown has burns to fifty percent of his body.

Two adult residents were missing, but were later safe and accounted for Monday morning. Family members tell News 3 the residents were not home at the time of the fire.

Tyson Maurice Watkins, 25, was arrested and charged with arson of an occupied building on Monday. He is being held at Western Tidewater Regional Jail with no bond.

Police say Watkins was living at the home before the fire.

The cause of the fire remains under investigation. 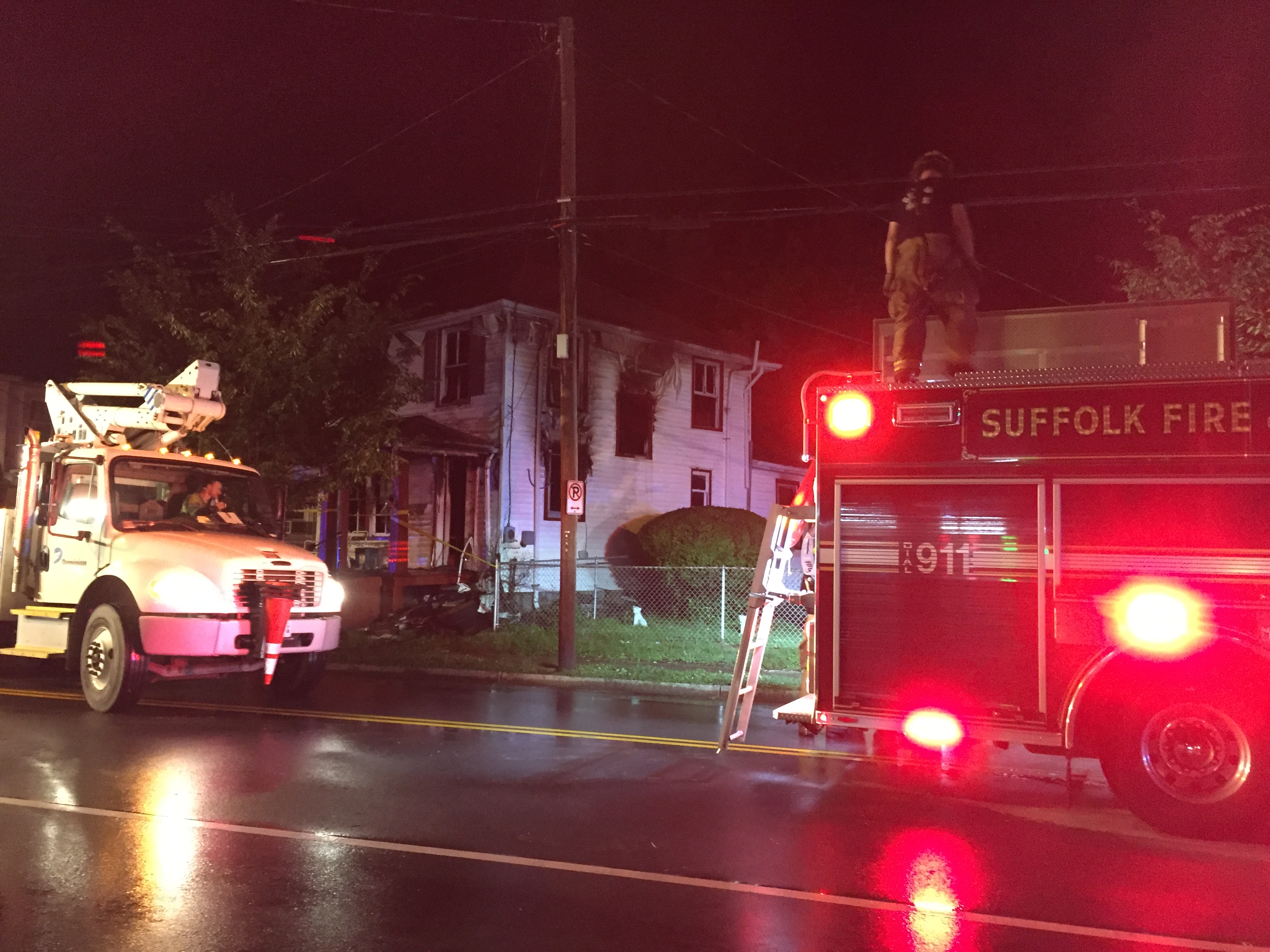