Spring ‘Click It or Ticket’ campaign underway in Virginia 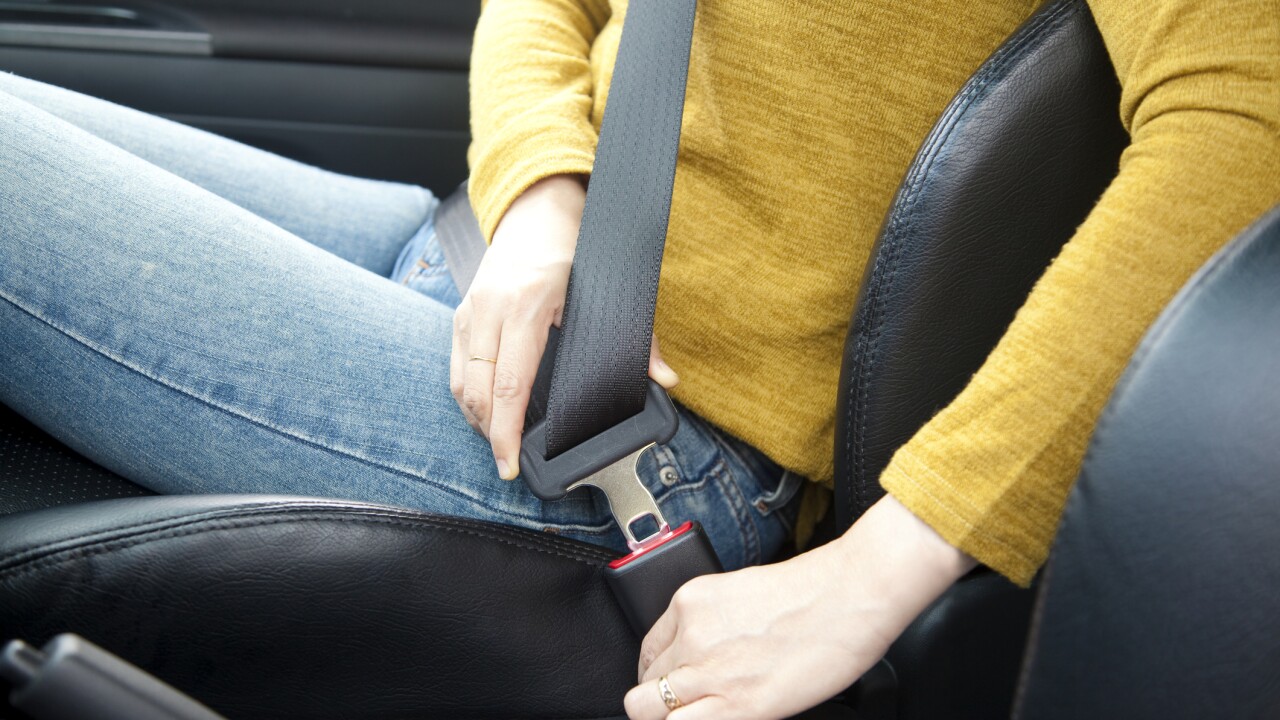 woman hand fastening a seat belt in the car

VIRGINIA – Buckle up! The annual Click It or Ticket campaign is underway.

Seat belt users are 45 percent less likely to be killed in a crash.

In recent years, more than half of the people who died in Virginia crashes were not using safety restraints.

In 2016, 304 unrestrained drivers or passengers were killed in Virginia Crashes.

“This is simple math,” Saunders said. “If statistics say that 30 out of every 100 unbelted motorists are ejected during a crash, and 80 percent of ejected motorists die, that’s 24 people who may have survived those crashes simply by wearing a seat belt. If you multiply that by the number of Virginians involved in a crash every day, it adds up to far too many unnecessary deaths on our roadways.”