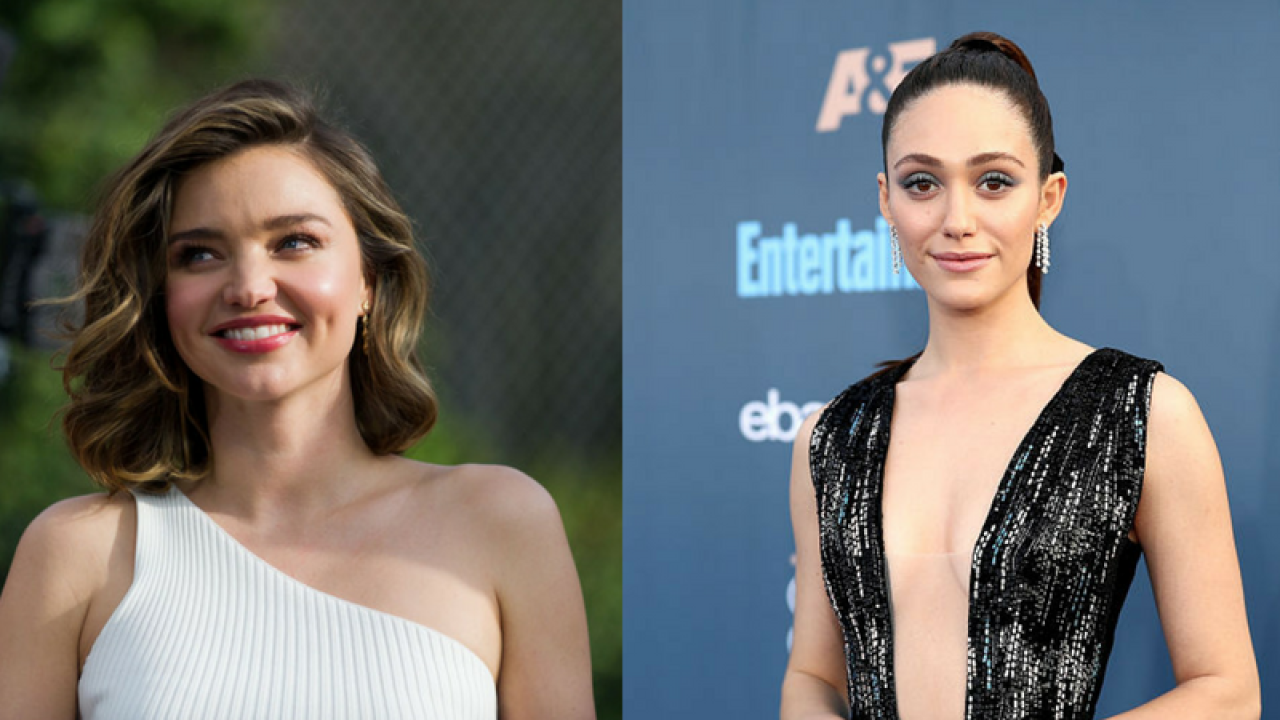 Love was in the air for celebs over the holiday weekend.

The couple announced their engagement after a year of dating last July, complete with a customized Snapchat filter, of course.

“I said yes!!!” Kerr posted on Instagram at the time, showing off her engagement ring and the filter.

Kerr was previously married to actor Orlando Bloom with whom she shares a six-year-old son, Flynn.

Rossum wore a Carolina Herrara gown on her big day and a few folks spotted the couple taking pictures around the city a day before.

Esmail directed his new bride in the 2014 film “Comet” and Rossum told People in 2015 that her engagement ring came with some history.

“I don’t know the story behind it, but it’s from 1920 in Paris, so I like that I’ve inherited someone’s story, and I hope that it’s a good one,” she said.