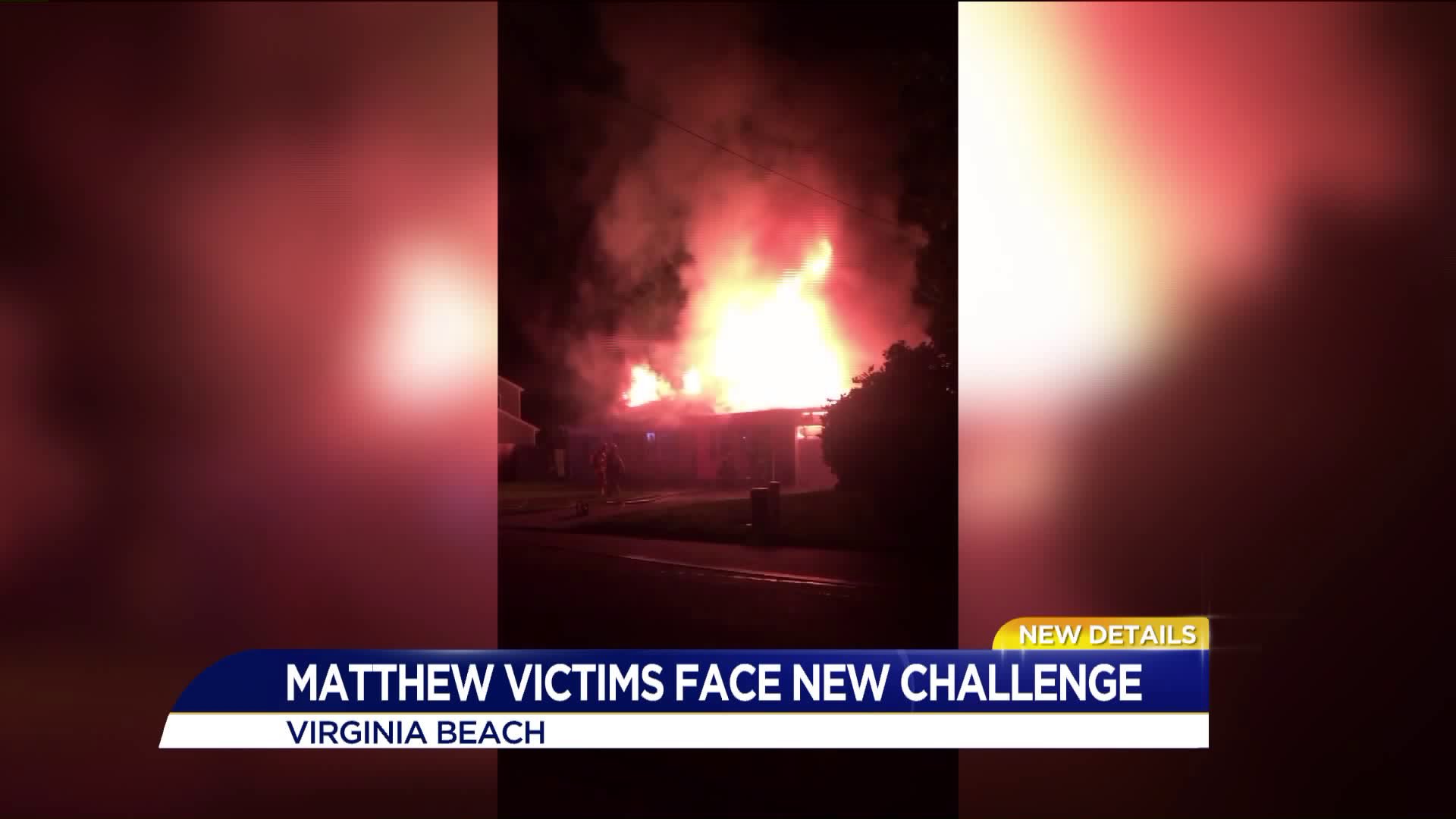 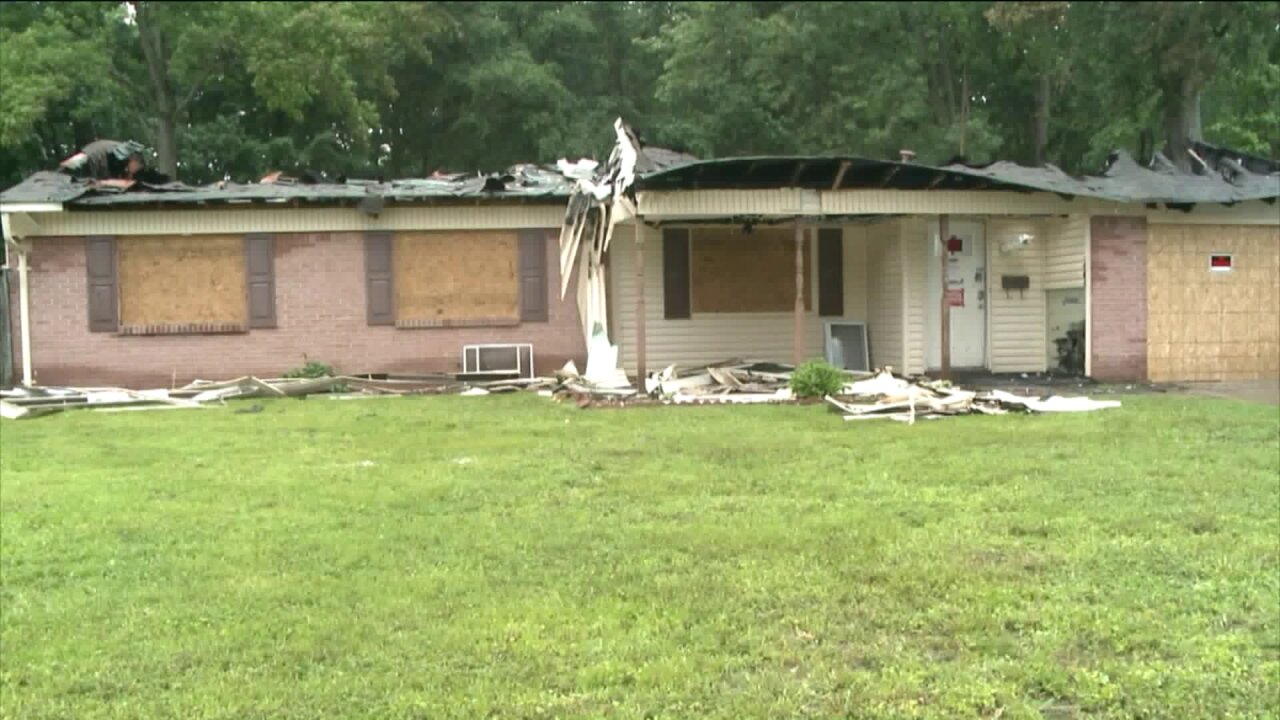 VIRGINIA BEACH, Va. - Renovations to Kelly Horton's home were about 85% completed until she got a call early Sunday morning, telling her this time her home was on fire.

"It was an unreal thought," Horton said. She quickly rushed to the scene and says smoke covered the neighborhood.

Hurricane Matthew made her home unlivable, and now once again no one can live there. Her home flooded twice before that. "I don't think it's cursed. A lot of people say that it's an omen house, but I think it's just nature," she said. "You can't determine nature."

Horton said she went through a lengthy process to get insurance to help cover expenses after the hurricane. "It's not been an easy process," she said. "I wouldn't wish this on my worst enemy."

Horton said firefighters told her the cause of the fire was accidental. No one was hurt.