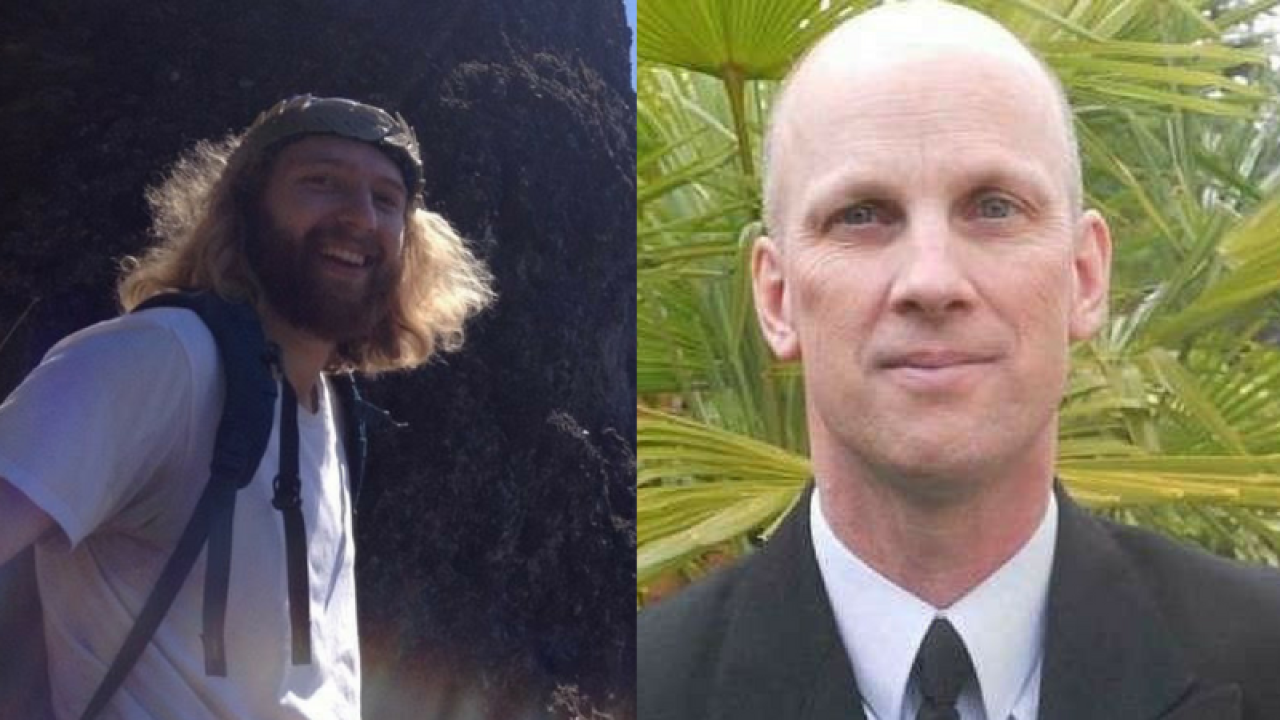 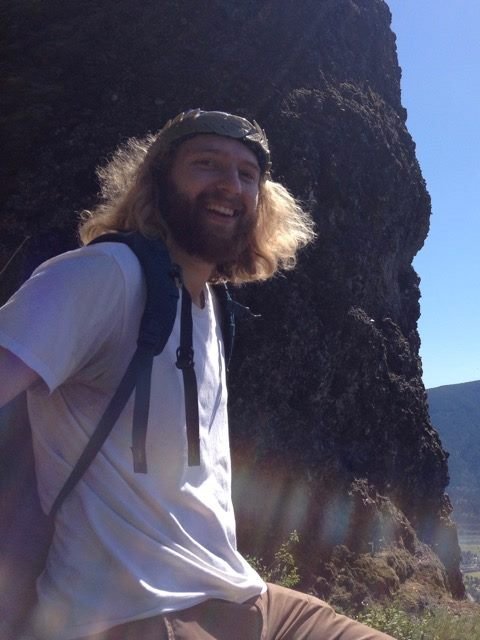 Dozens sat around a circle of flowers and photos to honor an Army veteran and a college graduate who were fatally stabbed at a Portland commuter train.

The two men were killed after they intervened when a man allegedly yelled what “would best be characterized as hate speech toward a variety of ethnicities and religions” at two women in a Metropolitan Area Express (MAX) light-rail train.

The man, Jeremy Joseph Christian, 35, has been arrested on aggravated murder charges.

Federal authorities are trying to determine whether the suspect would face hate crimes as a memorial with flowers and notes for the victims grows across from the train station where one of the men died.

The victims’ families, friends and Portland residents gathered Saturday at a nearby grassy area. They shared a few words about their loved ones while others praised their courage.

A man with a bright future

Taliesin Myrddin Namkai Meche will be remembered as a hero by his family and many in Portland.

The 23-year-old was just starting his career. He was a compassionate young man with many plans, his sister said at Saturday’s vigil.

After graduating from Portland’s Reed College with a degree in economics last year, he began working at an environmental consulting agency. He had just bought a house and dreamed of getting married and having children in the future.

“He was a hero and will remain a hero on the other side of the veil. Shining bright star I love you forever,” his mother Asha Deliverance, mourned him on Facebook.

His professors at Reed College described him as a man with a bright future.

“I still remember where he sat in conference and the types of probing, intelligent questions I could anticipate him asking,” Kambiz GhaneaBassiri said in a statement sent to students by the college. “He was a wonderful human being. As good as they come. And now he is a hero to me.”

On Friday, Namkai Meche was on the phone with his aunt, who told him to videotape the incident so he could send it to police, her aunt told CNN affiliate KATU.

“I didn’t mean for him to try to be a hero and get himself killed but he was trying to protect those two teenage girls,” she said in a statement. He had his whole life in front of him.”

An Army veteran, a father

Rick Best always worked hard, tried to help those around him and seemed to have a heart for public service.

After 23 years with the military, he joined his family in Portland’s suburb of Happy Valley. First, he became an electronics repairman and loved it because he could spend time with his children.

Within a couple of years, he ran for a seat as county commissioner of Clackamas County.

“I can’t stand by and do nothing,” Best said in a 2014 interview with The Oregonian.

He wasn’t elected that time, but months later, he began working as a technician with the city of Portland.

“He was a devoted husband who talked often of his family. He was a model public servant,” said David Austin, spokesman for Portland commissioner Chloe Eudaly.

For his colleagues, he was as a dedicated employee and the first person they would go to for help, his supervisor told The Oregonian.