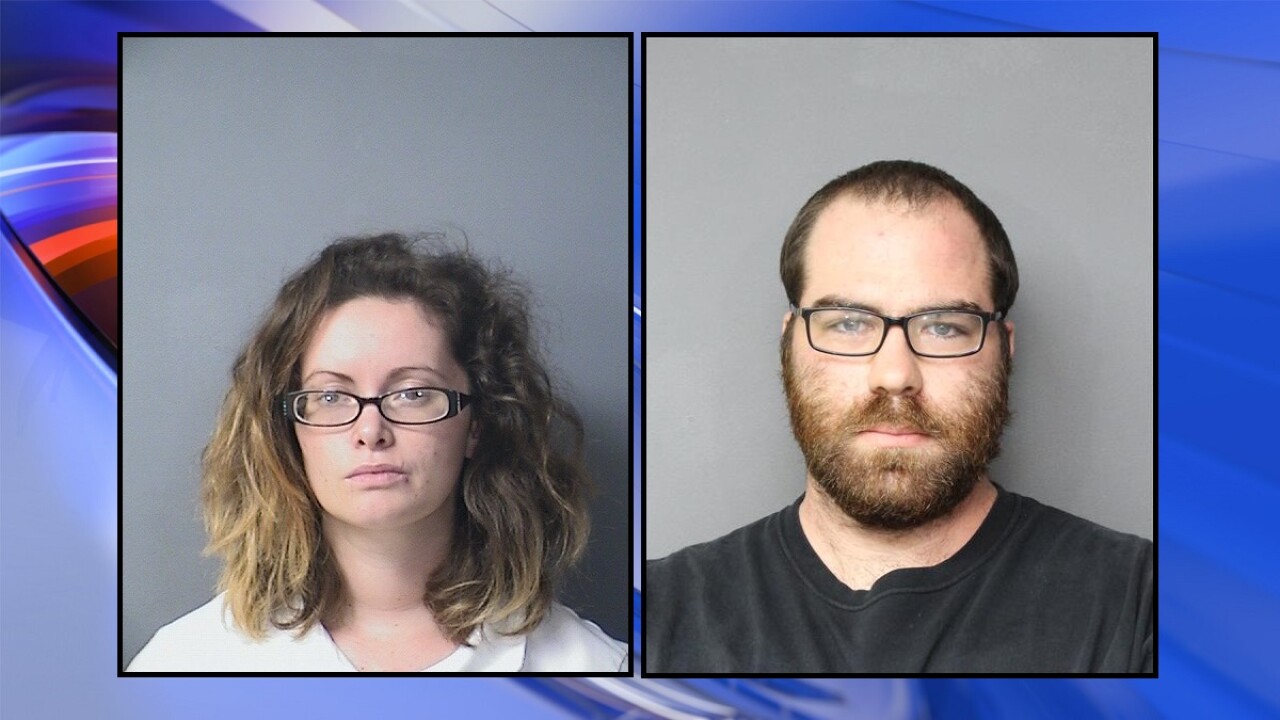 NORFOLK, Va. – A 2-year-old girl is in critical condition at Children’s Hospital of the King’s Daughters after being found unresponsive on Thursday morning.

According to police, the girl’s mother and stepfather have been arrested on child abuse charges.

Norfolk Police say officers responded to the 700 block of Lexington Street around 7:45 a.m. Thursday morning after receiving reports that a child was unresponsive.

The 2-year-old girl was taken to CHKD in critical condition.

They are being held at the Norfolk City Jail with no bond and are both scheduled to have a bond hearing on Thursday, June 1. 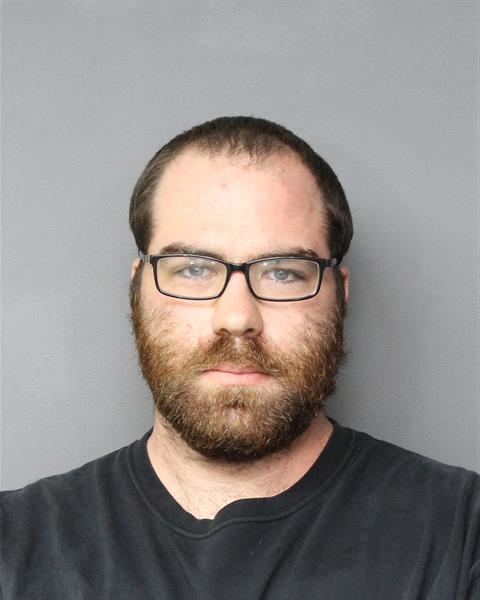