UPDATE: Woman’s cat that detects her seizures found one week after going missing in Virginia Beach 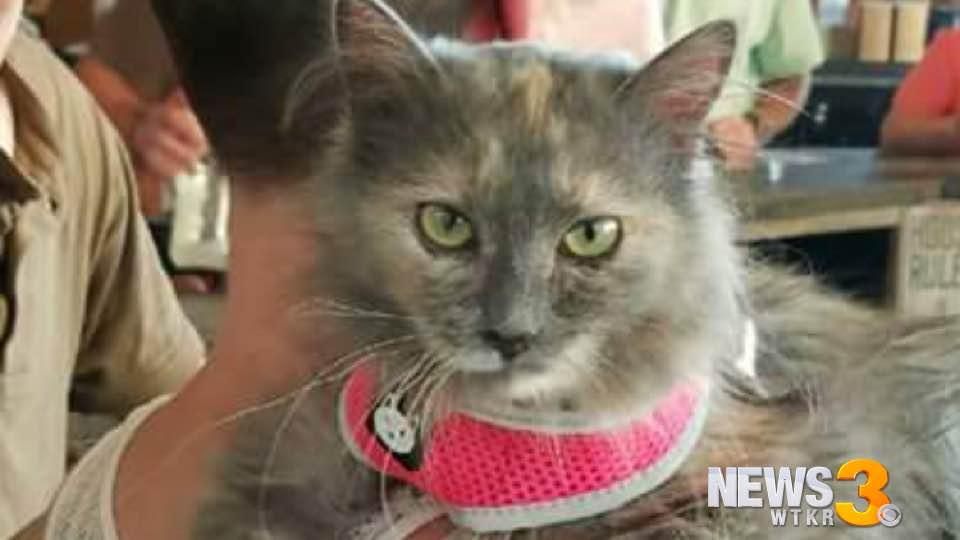 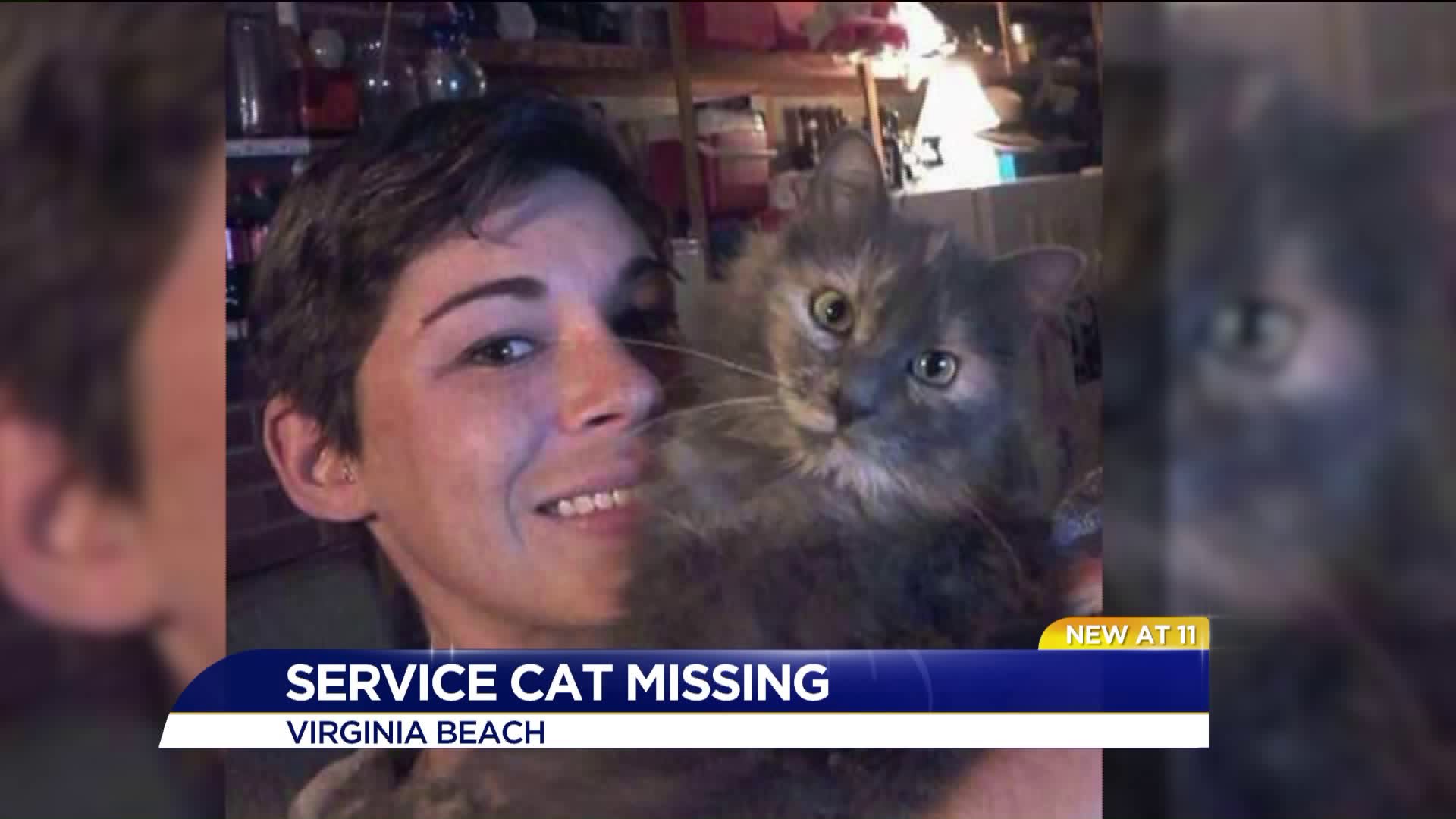 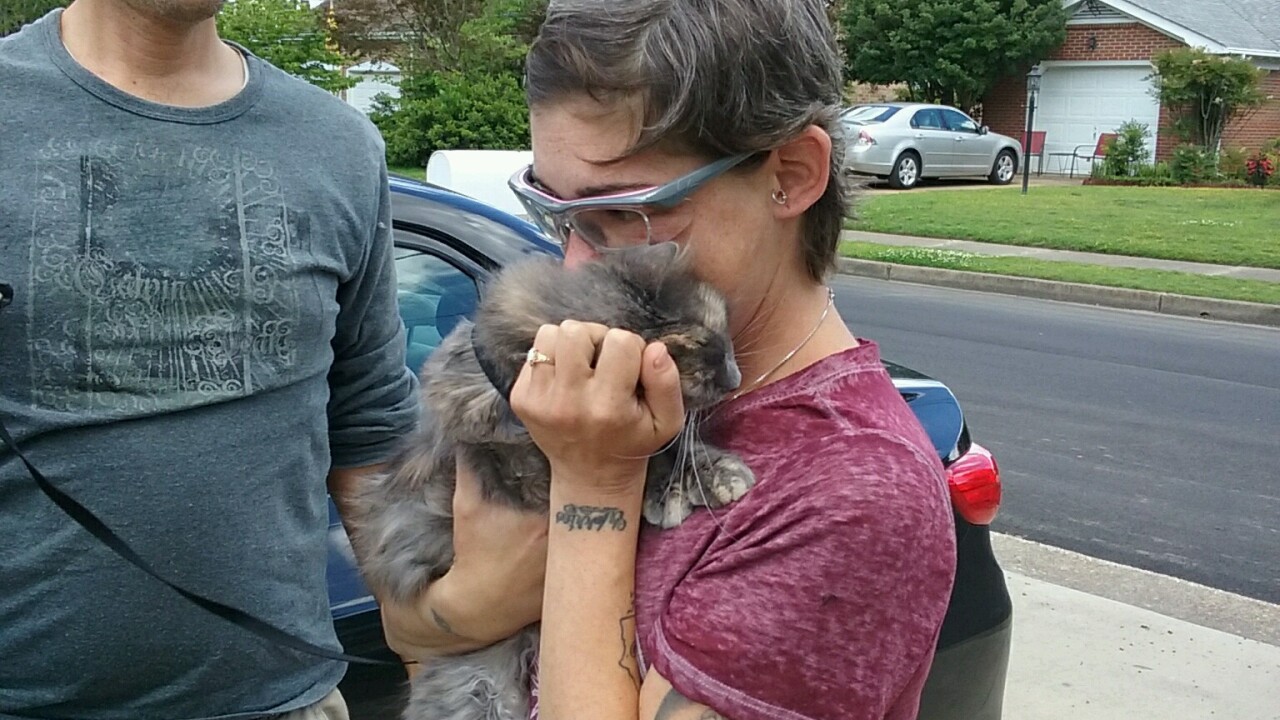 UPDATE: Byron Nikolaidis tells News 3 he found Millie, Friday, under a shed in a yard across the street from HK on the Bay! She is being returned to Denton. The family says they are grateful for everyone who helped look for Millie.

VIRGINIA BEACH, Va. - A Norfolk woman is pleading for the return of her one-year-old service cat, 'Millie'.

Brea Denton says she brought Millie to 'HK on the Bay' in the Chic's Beach area Friday and the cat escaped when another person at the restaurant was holding her.

"She alerts when I have a seizure. If I don`t know it`s coming she`ll start meowing and going crazy. If I`m having a seizure she`ll find someone," she said.

The two recently moved back to Hampton Roads after Denton says she lost her home in the 2016 wildfires in Gatlinburg, TN.

Denton says Millie was her only possession and she's asking for help to find her.

"She`s more than just a service animal...She`s my best friend," she said.

Denton says the cat was wearing a blue harness with a red leash when she went missing. Members of the Chic's Beach community have been helping to search for the cat.

"We've been going out several times a day looking. Especially at night around midnight I'll go out on my bike and try to be quiet and call her name," said Byron Nikolaidis who lives around the corner from HK on the Bay. "We've got to find that cat."