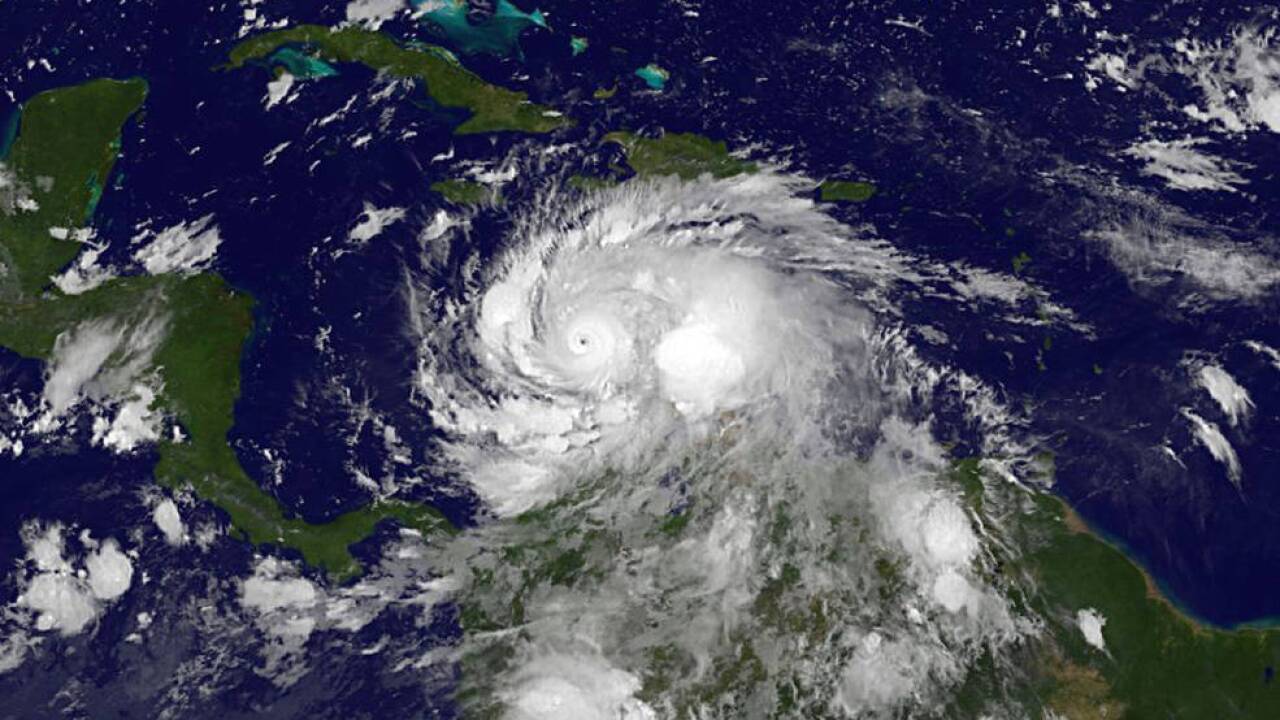 NOAA released their predictions for the season on Thursday. The Atlantic hurricane season begins on June 1 and runs through November 30.

Forecasters say there is a 70 percent likelihood of 11 to 17 named storms this season, of which five to nine could become hurricanes, including two to four major hurricanes.

Tropical Storm Arlene will be included in the season results. Arlene was a rare pre-season storm that formed over the eastern Atlantic in April.

“NOAA’s broad range of expertise and resources support the nation with strong science and service before, during and after each storm to protect lives and property and enhance the national economy as we continue building a Weather-Ready Nation,” said Ben Friedman, acting NOAA administrator. “From our expert modelers to our dedicated forecasters and brave crews of our hurricane hunters, we’ll be here to warn the nation every step of the way this hurricane season.”

The 2016 Atlantic hurricane season was the most active since 2012, with 15 named storms, including seven hurricanes and four major hurricanes.