House of Delegates candidate fights back against claims of racist comments 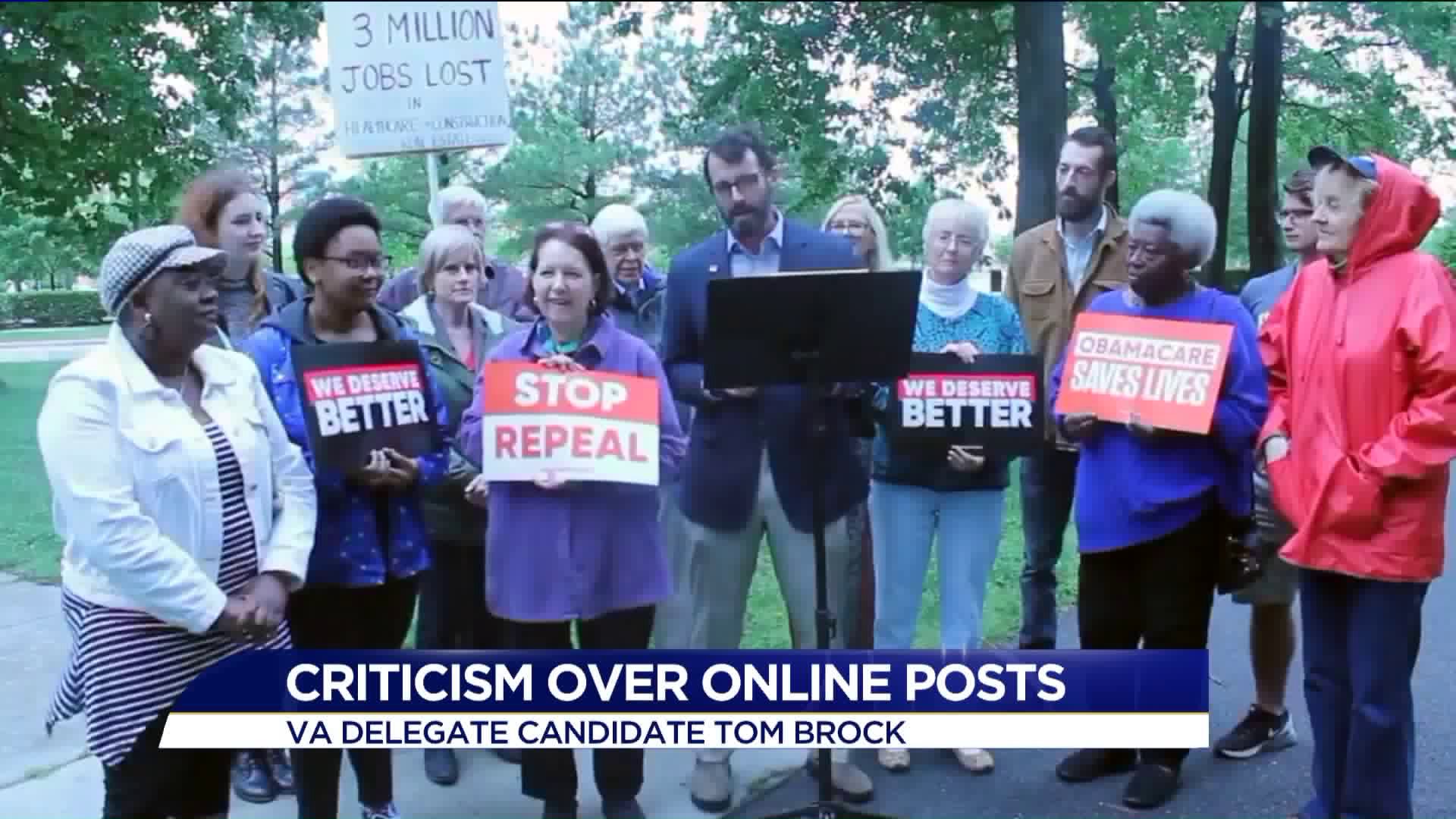 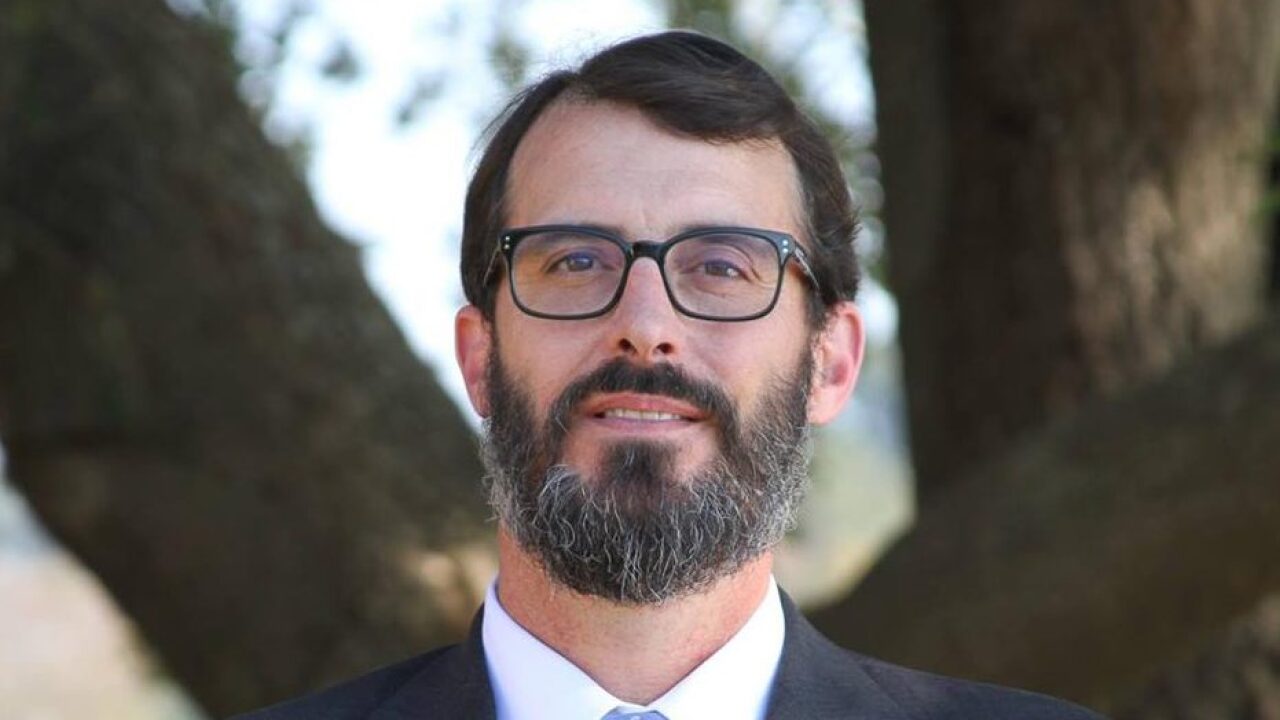 VIRGINIA BEACH, Va. - Tom Brock is fighting back against claims he made racist comments as members of his own party call on him to drop out of the race for the Democratic nomination for the House of Delegates in the 21st District.

"I fully reject the accusations of racism," Brock said in an interview with News 3.

The Virginia House Democratic Caucus sent News 3 several social posts Brock made, including one from 2011 where he makes comments about African Americans and watermelon, as well as Stevie Wonder.

"Those jokes were taken completely out of context" he said. "It was a a conversation that I was having with my adult son about him actually telling me about those jokes, where I got very angry with him in the context of a broader Facebook conversation."

The Caucus is calling on Brock to drop out of the race ahead of the June 13 primary. The Caucus has endorsed his opponent, Kelly Fowler. "I am not someone who engages in any type of racial disparity at all," Brock said.

Brock says Bernie Sanders inspired him to run. The first-time candidate is focusing his campaign on issues like Medicaid, schools, and climate change. "We're not giving up. We think that we're the stronger candidate."

Ultimately, it'll be up to voters. The winner will face Del. Ron Villanueva in the General Election.