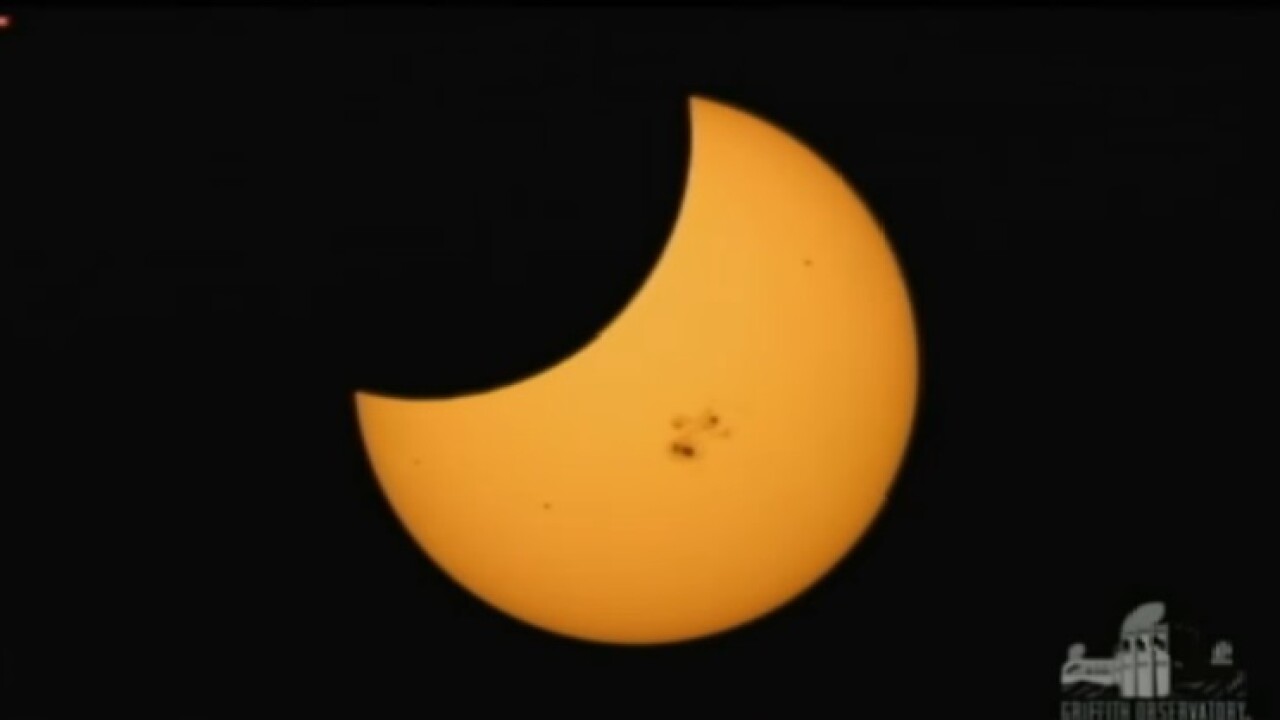 Oregonians are set to be the first ones in the United States to witness the solar eclipse and some have paid a whopping $2,000 for a simple luxury: unobstructed views.

In an auction, 30 bidders paid $500 a night instead of the standard $28 to camp at a state park in Oregon during the “Great American Eclipse” weekend.

What’s with all the hype?

On August 21, the day will turn into night. Just like in a sci-fi movie, shadows will cover America and people will turn their heads to the sky.

It’s been 99 years since a total solar eclipse crossed the US from the Pacific to the Atlantic. For those wondering, and before you turn to Google, that means that the moon will pass between the sun and the Earth.

If you are in the eclipse’s 70-mile path of “totality” — from Portland, Oregon, to Charleston, South Carolina — you will see the sun completely blocked for up to 2 minutes and 40 seconds, NASA says.

Sounds like a once in a lifetime event, don’t you think?

Some have been planning for the occasion for years. Hotels and other accommodations in the eclipse’s path are going fast or are already completely booked.

“Hotels are booked up. People are parceling their land for the weekend for people to stay,” said Claudine Elzey with the Oregon State Parks Foundation.

People are willing to stay absolutely anywhere and that includes every single campsite in Oregon’s 255 state parks.

“People from all over the United States and overseas were waiting for these sites, and with an efficient online system, inventory booked quickly,” park officials wrote on their website in April announcing that all of their 3,0000 campsites were taken.

It was such a let down for many people that a few weeks later — like a miracle — 30 campsites were auctioned by the Oregon State Parks Foundation.

Bidders were competing for a four night stay under the stars at the Cove Palisades State Park for them and five friends. The prize: A 29 by 42 feet piece of land, about 133 miles southeast from Portland, equipped with nothing more than flush toilets, hot showers and an electricity hookup.

Despite the global interest, the foundation said the winners were all from the West Coast with the exception of one, who will be traveling from New York.

A total of $60,000 was raised in the auction and it will go to a fund that supports outdoor educational programs and an initiative to increase access to Oregon’s parks by undersserved communities, the parks foundation said.