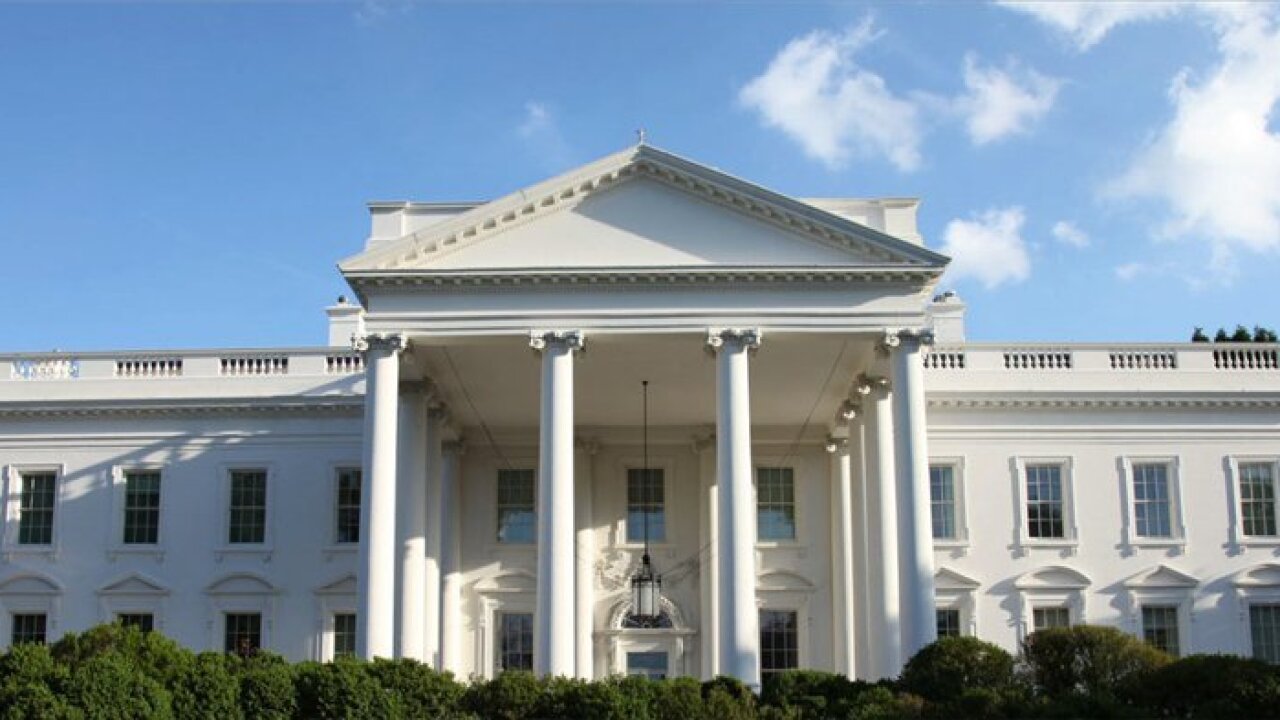 The Trump administration will not go after all federal funds from so-called sanctuary cities, the Justice Department announced Monday — an acknowledgment that making good on such a threat would likely have been impossible.

The guidance from Attorney General Jeff Sessions makes clear that the actual policies the administration will pursue are narrower than described by the rhetoric from President Donald Trump.

The memo clarified a portion of Trump’s January executive order on immigration, which administration officials originally touted as a shot across the bow to all cities who do not comply with federal immigration enforcement.

The executive order, though, was loose on details and said the attorney general and homeland security secretary would later articulate a definition of “sanctuary jurisdiction” in terms of the order — which Monday’s missive delivers on.

Legal scholars as well as state and local officials had long maintained that court decisions, including one on Obamacare, prevent the government from pulling federal funds to coerce jurisdictions into action. A federal judge in California agreed in theory last month, blocking the administration from enforcing the order by taking away federal funds beyond those Justice Department grants that already have preconditions built into them.

Monday’s memo from Sessions makes clear that the definition of “sanctuary jurisdiction” for the Trump administration will be narrow, specifically limited to localities that “willfully refuse to comply” with a piece of federal law requiring local jurisdictions to communicate citizenship status information with the federal government.

The memo also makes clear that the only federal funding at stake as punishment would be grants from the departments of Justice and Homeland Security.

That definition is far narrower than the conventional use of the term sanctuary city, and the vast majority of cities and states already comply with that piece of the law. In fact, the Obama administration first implemented the policy of requiring compliance with that piece of law for Justice grants last year.

Sessions said the administration has been pressuring jurisdictions on a host of other immigration enforcement-related issues — and will continue to do so — but that those issues will not factor into funding decisions.

The administration earlier this year began issuing a weekly report of so-called “declined detainers” — requests made to local law enforcement to hold individuals up to 48 hours beyond what would be legally required so that Immigration and Customs Enforcement can pick them up on immigration-related concerns. So-called sanctuary jurisdictions often have a policy of not honoring such requests because, they say, some courts have ruled it unconstitutional or out of concern of jeopardizing the cooperation of potential witnesses and victims of crimes.

The Department of Homeland Security indefinitely suspended the report after three weeks amid complaints about its accuracy and backlash from jurisdictions who objected to being called out.