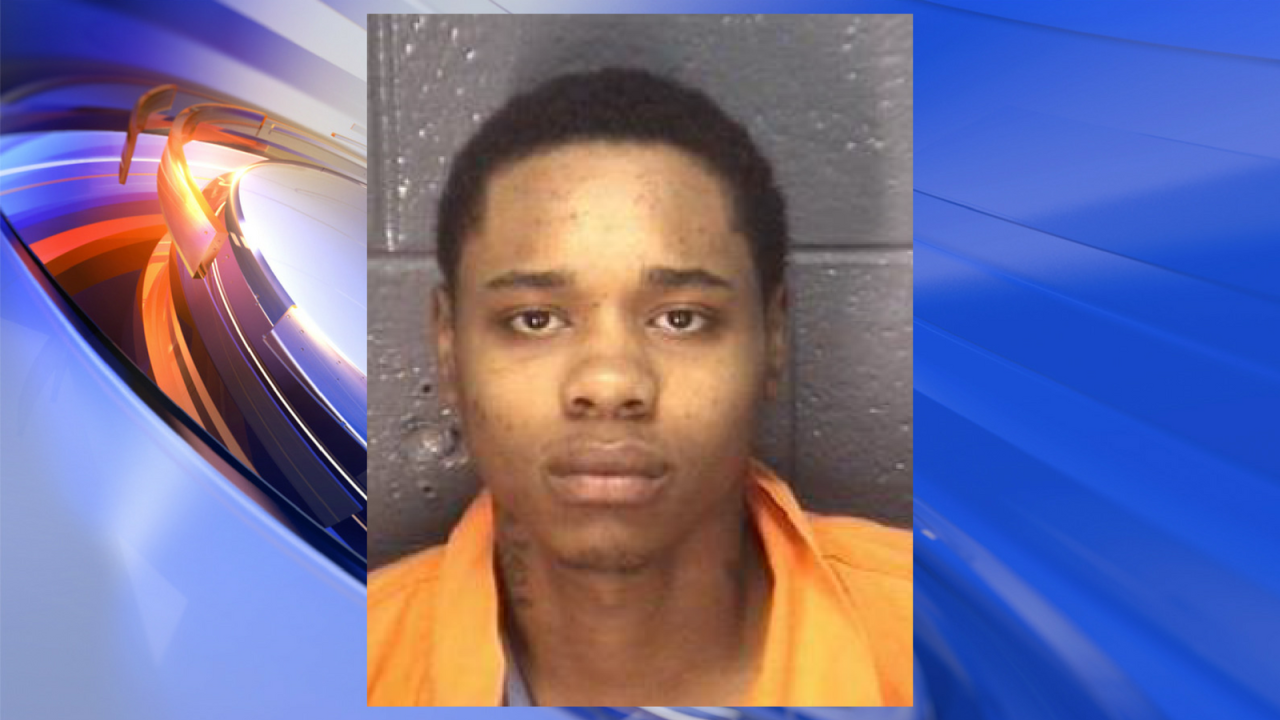 FAYETTEVILLE, N.C. – A homicide fugitive wanted out of Hampton has been captured, according to police.

When officers got there, they located two victims.

One of the victims, a 25 -year-old Hampton male, was found in the 500 block of West Queen Street and was suffering from life-threatening gunshot wounds.

The victim was transported to a local hospital where he was treated and later released, according to police.

While canvassing the area police were told that there was a second victim that was lying on the sidewalk in the 200 block of North Back River Road.

When the officer attempted to identify him, the suspect provided false information to the officer, police said.

As a result of both investigations ​Larry Devon Scott, a 28-year-old Hampton man with a last known address in the 1500 block of Adams Circle, has been located in Fayetteville, North Carolina and apprehended.