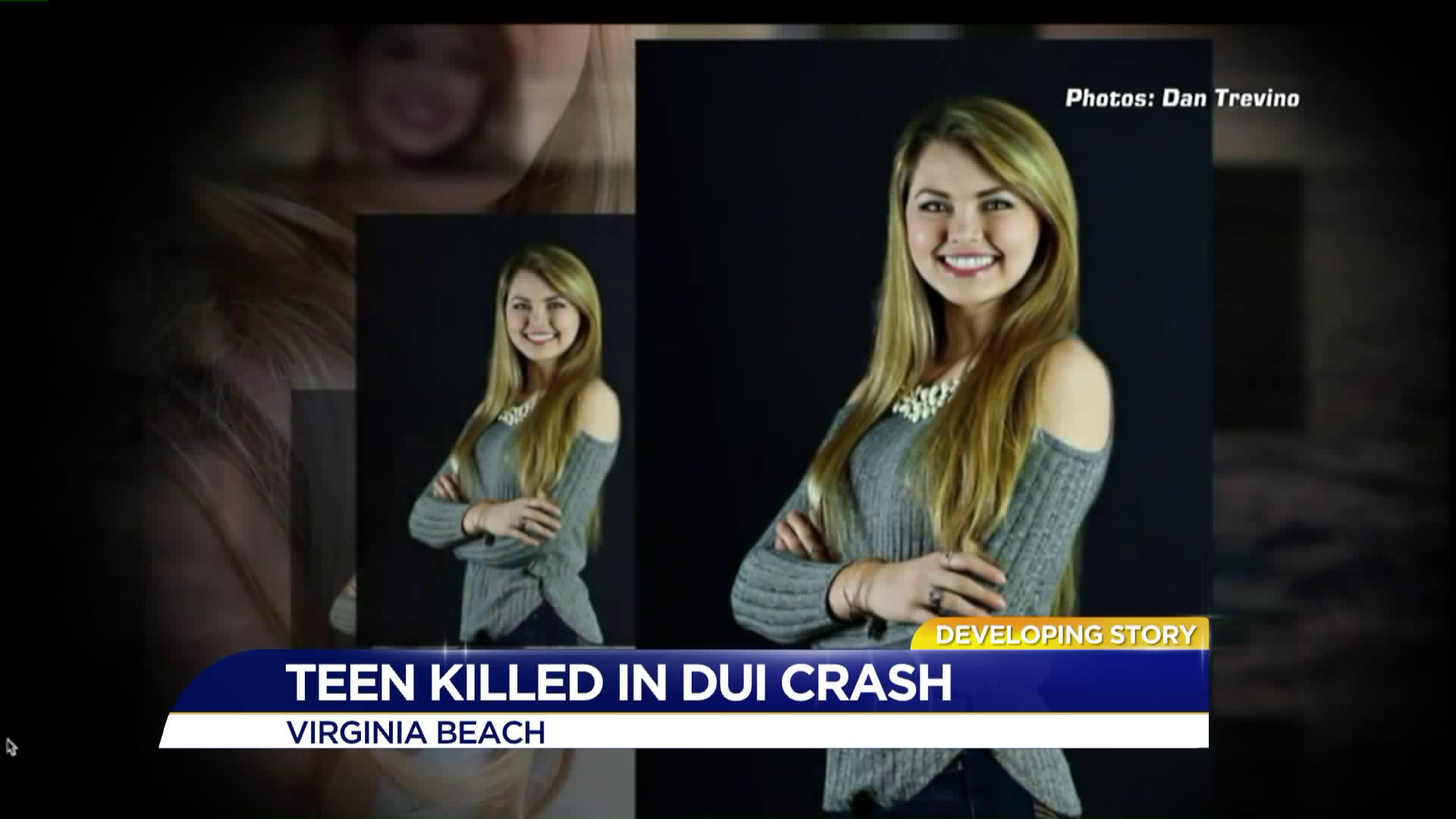 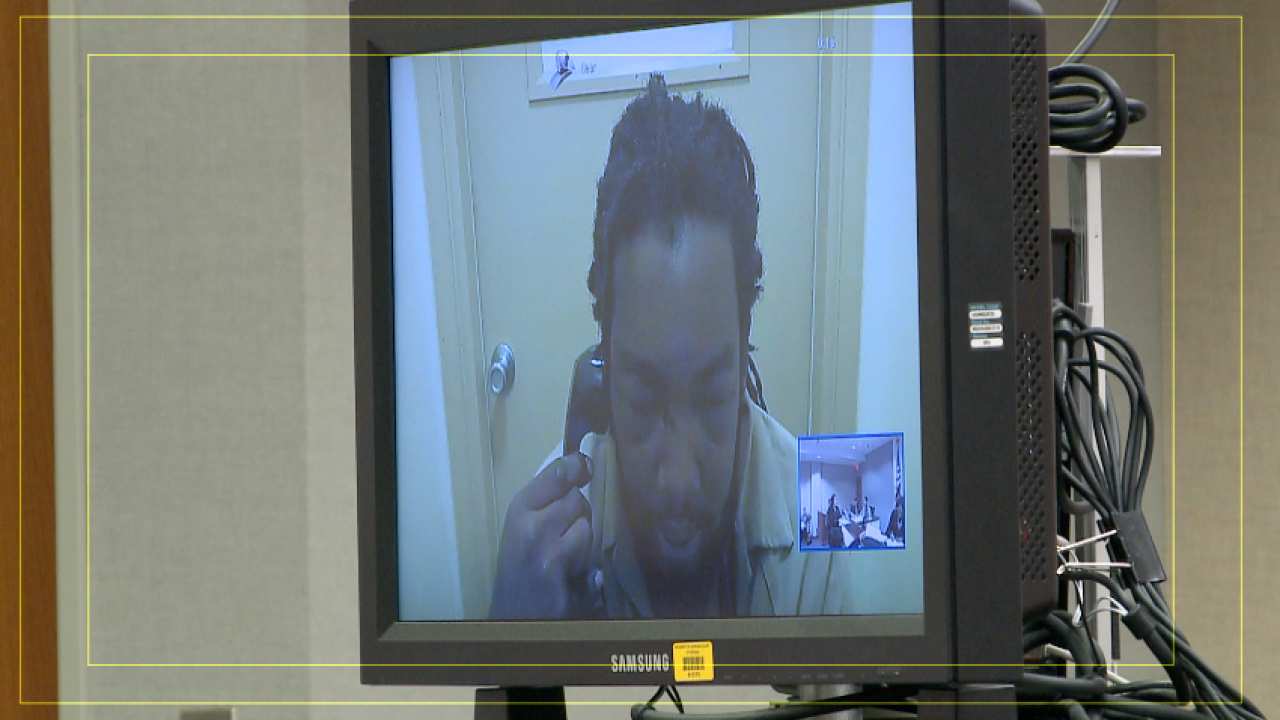 VIRGINIA BEACH, Va. - While friends and family spent the weekend mourning the death of an 18-year-old Great Bridge High School senior, the driver charged with her killing spent his weekend behind bars.

Kaitlyn Duffy, an 18-year-old from Chesapeake, was just weeks away from graduation when police say she was hit and killed by a drunk driver on Friday afternoon.

Neighbors say Kaitlyn's parents set up this memorial for her at the crash site. https://t.co/t5ojuqzHSG @WTKR3 pic.twitter.com/QOtAhgkk0I

According to police, Jerode Johnson (31) was allegedly driving drunk when he smashed into Duffy’s SUV.

Investigators say Johnson was headed eastbound on Indian River Road when allegedly lost control of the vehicle. Police believe Johnson over corrected, crossed the median and smashed into Duffy’s SUV which was headed westbound.

Police charged Johnson with involuntary manslaughter, maiming as a result of DUI, felony hit and run resulting in a death, DUI 1st offense and driving on a suspended operator's license.

Neighbors say Johnson ran from the scene and was found near a barn close to the accident.

Neighbors tell News 3’s Merris Badcock family members wasted no time in setting up a memorial at the scene of the crash in Duffy’s honor. “They’ve asked that a candle stay permanently lit her memory,” said a woman who lives close to the crash scene.

Over the weekend, Duffy's mother told News 3 her daughter was planning on attending Virginia Tech in the fall to pursue her dream of becoming a doctor.

Another female passenger was riding with Duffy when the accident happened. She was rushed to the hospital with critical injuries, and is still recovering.

A passenger of the delivery truck was taken to a local hospital with serious injuries.

Great Bridge student @JaredFutbol shared this photo with me: a memorial set up for Kaitlyn at school today. https://t.co/t5ojuqzHSG @WTKR3 pic.twitter.com/qeTsXcOHDw 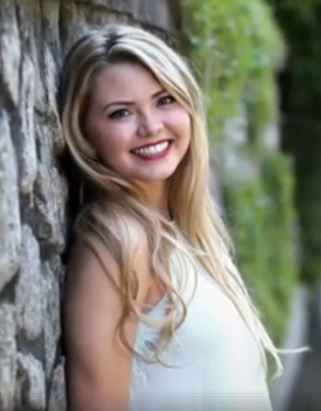