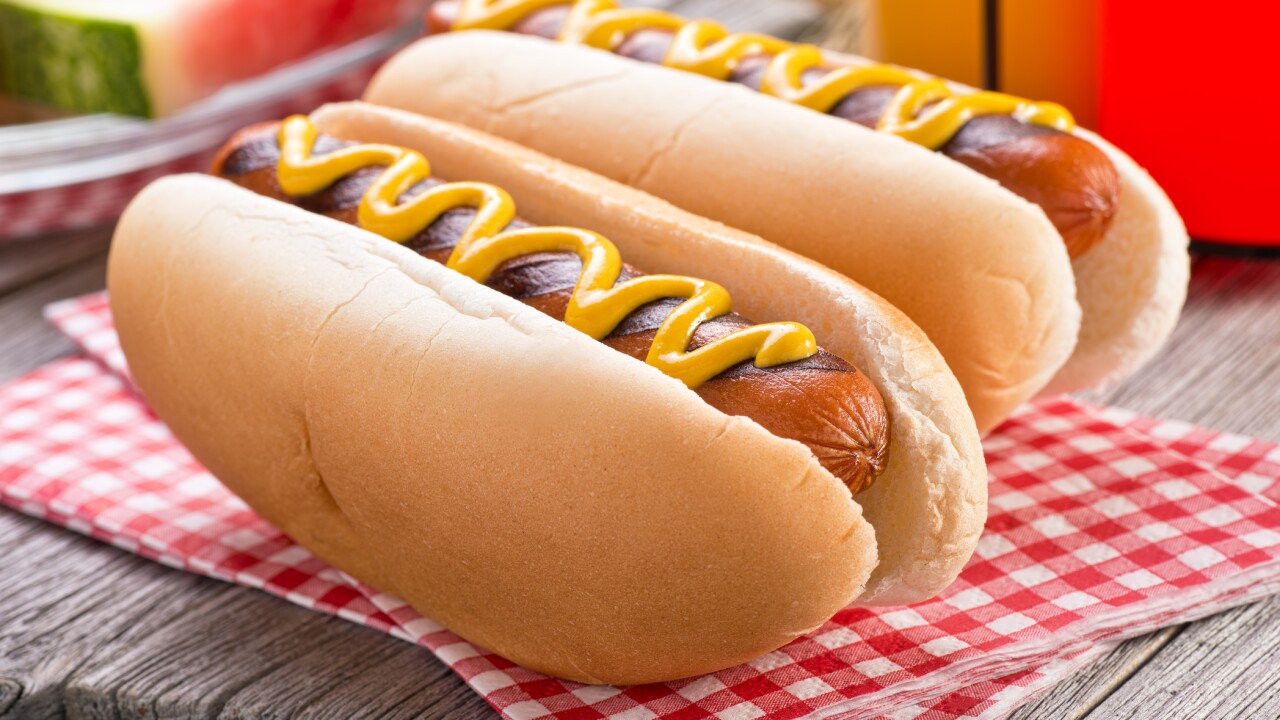 Over 200,000 pounds of ready-to-eat hot dog products are being recalled after metal objects were found in the product packages, according to the U.S. Department of Agriculture’s Food Safety Inspection Service.

The hot dogs were produced on January 26, 2017. The products include: 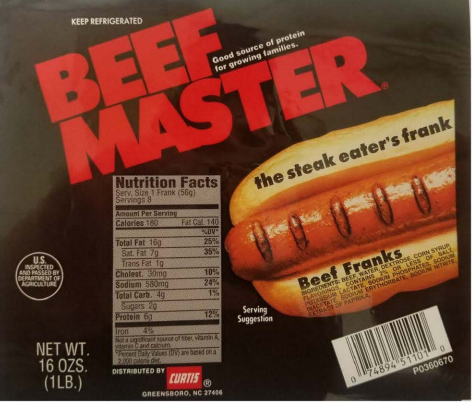 The products have the establishment number EST. 296 on the side of the package. The items were shipped to retail locations nationwide.

The problem was discovered after three people complained of metal objects in the product packages. John Morrell and Co., an establishment in Ohio, notified FSIS on May 19.

There have been no confirmed reports of injuries due to the consumption of the products. The products should be thrown away or returned to the place of purchase.