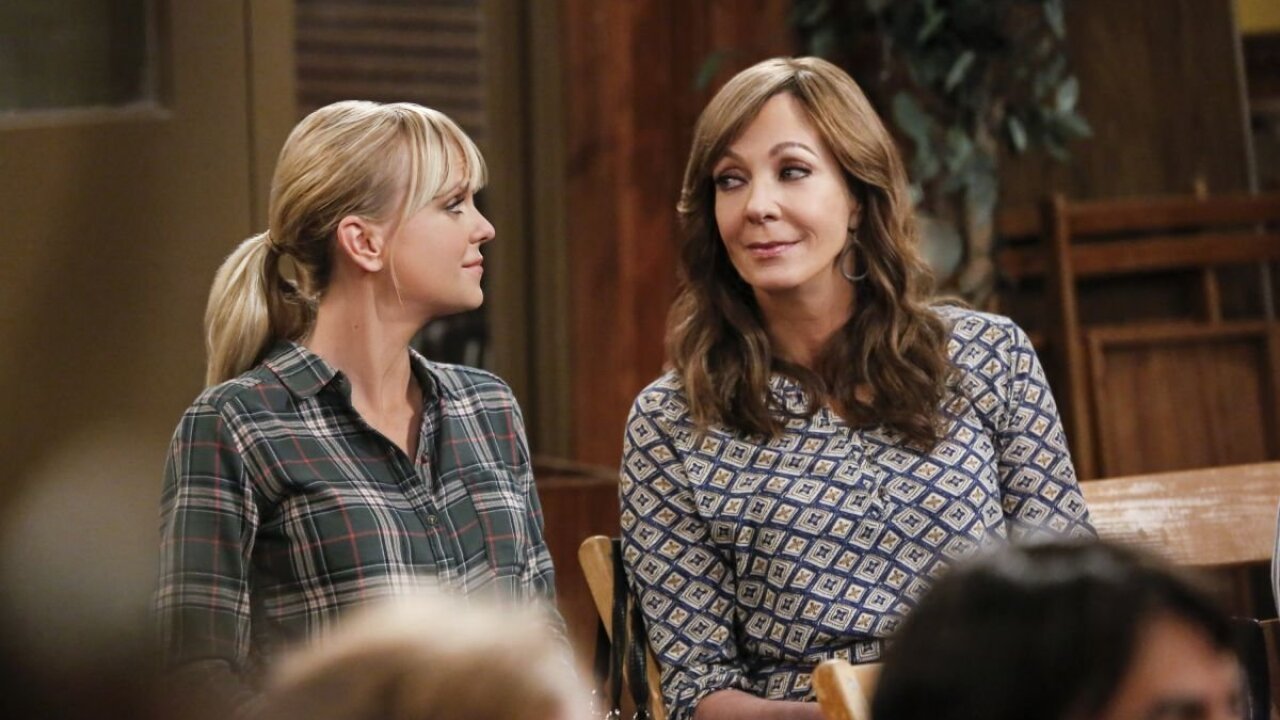 CBS’s “Mom” put its plans for an Emmy campaign on hold in support of Planned Parenthood.

CBS’s “Mom” put its plans for an Emmy campaign on hold in support of Planned Parenthood.

The comedy had received $250,000 for an Emmy marketing campaign, but executive producer Chuck Lorre and the stars decided to donate their budget to support the organization, which is facing budget cuts under the American Health Care Act.

Explaining their decision, star Allison Janney told “Access Hollywood”: “It just seems like now is a time to do something like this — as the House of Representatives voted to defund Planned Parenthood.”

Janney, who plays Bonnie on the series, is a long-time advocate for the organization. Janney said her great-grandmother worked with Planned Parenthood founder Margaret Sanger and her mother once sat on the board of an affiliate organization.

Planned Parenthood has been a frequent target of GOP initiatives.

The majority of federal money given to the organization funds preventive health care, birth control, pregnancy tests and other women’s health services, according to information on Planned Parenthood’s website.

“It’s been part of my family,” Janney said. “It’s an organization that’s important and needs to be here.”

Janney has won two Emmys for her work on “Mom” and seven Emmys total.

“Mom” has been praised during its four seasons for tackling issues like addiction, breast cancer and adoption.

“I’m proud of all of us at ‘Mom’ for making that decision,” she said.