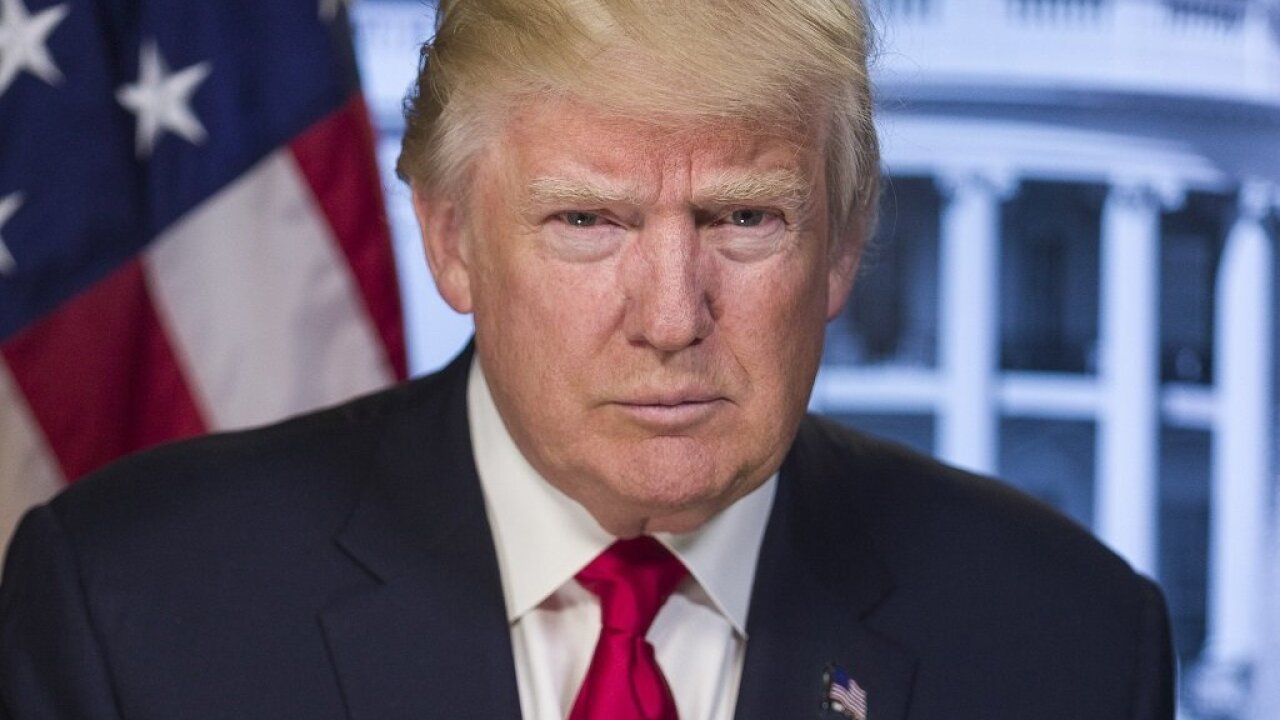 President Donald J. Trump is the 45th President of the United States.

White House lawyers have begun researching impeachment procedures in an effort to prepare for what officials still believe is a distant possibility that President Donald Trump could have to fend off attempts to remove him from office, two people briefed on the discussions tell CNN.

White House officials believe the President has the backing of Republican allies in Congress and that impeachment is not in the cards, according to the people briefed on the legal discussions. Even Democrats have tried to calm impeachment talk out of concern it is premature.

But lawyers in the White House counsel’s office have consulted experts in impeachment during the past week and have begun collecting information on how such proceedings would work, a person briefed on the matter told CNN.

The White House did not comment for the story.

One outside attorney close to the office of White House counsel Don McGahn cast doubt on impeachment preparations, saying it wouldn’t be something McGahn would authorize.

The legal discussions are part of a broader internal effort to bolster the president’s legal defense, which has become more complicated with the Justice Department’s appointment of a special counsel to pursue the investigation into Russian meddling in the 2016 election.

Earlier this week, close advisers to the President, including lawyer and surrogate Michael Cohen, visited the White House to discuss his need to hire personal attorneys for Trump.