Robots could wipe out another 6 million retail jobs 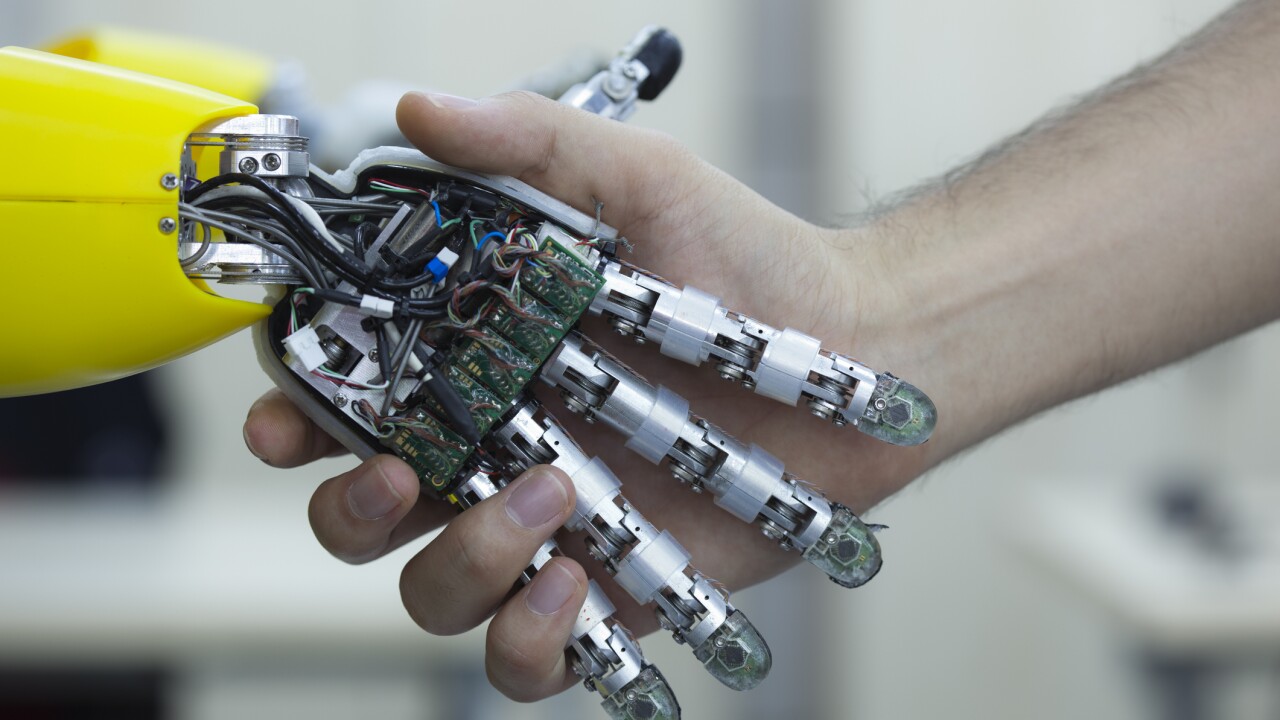 Robots have already cost millions of factory jobs across the nation.

Next up could be jobs at your local stores.

Between 6 million to 7.5 million existing jobs are at risk of being replaced over the course of the next 10 years by some form of automation, according to a new study this week from by financial services firm Cornerstone Capital Group.

That represents at least 38% of the current retail work force, which consists of 16 million workers. Retail could actually lose a greater proportion of jobs to automation than manufacturing has, according to the study.

That doesn’t mean that robots will be roving the aisles of your local department store chatting with customers. Instead, expect to see more automated checkout lines instead of cashiers. This shift alone will likely eliminate millions of jobs.

“Cashiers are considered one of the most easily automatable jobs in the economy,” said the report. And these job losses will hit women particularly hard, since about 73% of cashiers are women.

There will also be fewer sales jobs, as more and more consumers use in-store smartphones and touchscreen computers to find what they need, said John Wilson, head of research at Cornerstone. There will still be some sales people on the floor, but just not as many of them.

Stocking shelves and inventory control, a labor intensive job function today, will also be made far more efficient with automation, he said.

“You’re not going to see a robot stocking shelves, at least in the near term,” Wilson said. “But technology would reduce the need for as many people to do so. More efficiency means fewer things for people to do.”

The retail industry is already undergoing cataclysmic changes, with about 3,300 store closings announced so far this year, according to Fung Global Retail & Technology, a retail think tank.

Rising wages are also helping to drive automation, as state and city governments hike their minimum wages. Additionally, several major retailers including Walmart, the nation’s largest employer, have increased wages in order to find and retain the workers they need.

The increased competition from e-commerce is also a factor, since it requires retailers to be as efficient as possible in order to compete. Amazon already uses tons of robotics in its fulfillment centers so that its workers spend very little time on each order.