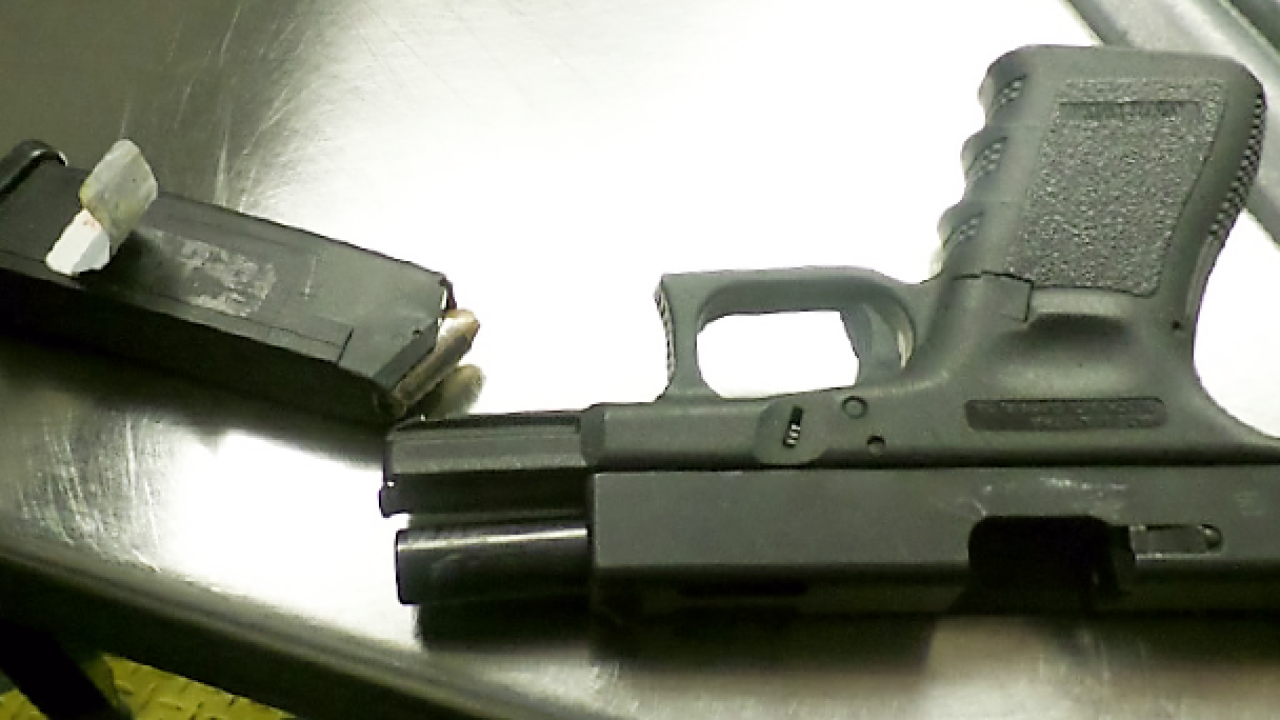 RICHMOND, Va. – A Norfolk man was arrested at Richmond International Airport on Thursday after a loaded semi-automatic handgun was found in his carry-on bag.

A Transportation Security Administration officer detected the .40 caliber handgun inside the bag as it passed through the security checkpoint X-ray machine. The gun was loaded with 13 bullets.

TSA officers contacted the Richmond Airport Police Department, who responded to the checkpoint, confiscated the gun and arrested the man on state weapons charges.

As a reminder, weapons—including firearms, firearm parts and ammunition—are not permitted in carry-on bags. Travelers who bring firearms to the checkpoint are subject to criminal charges from law enforcement and civil penalties from TSA of up to $12,000.