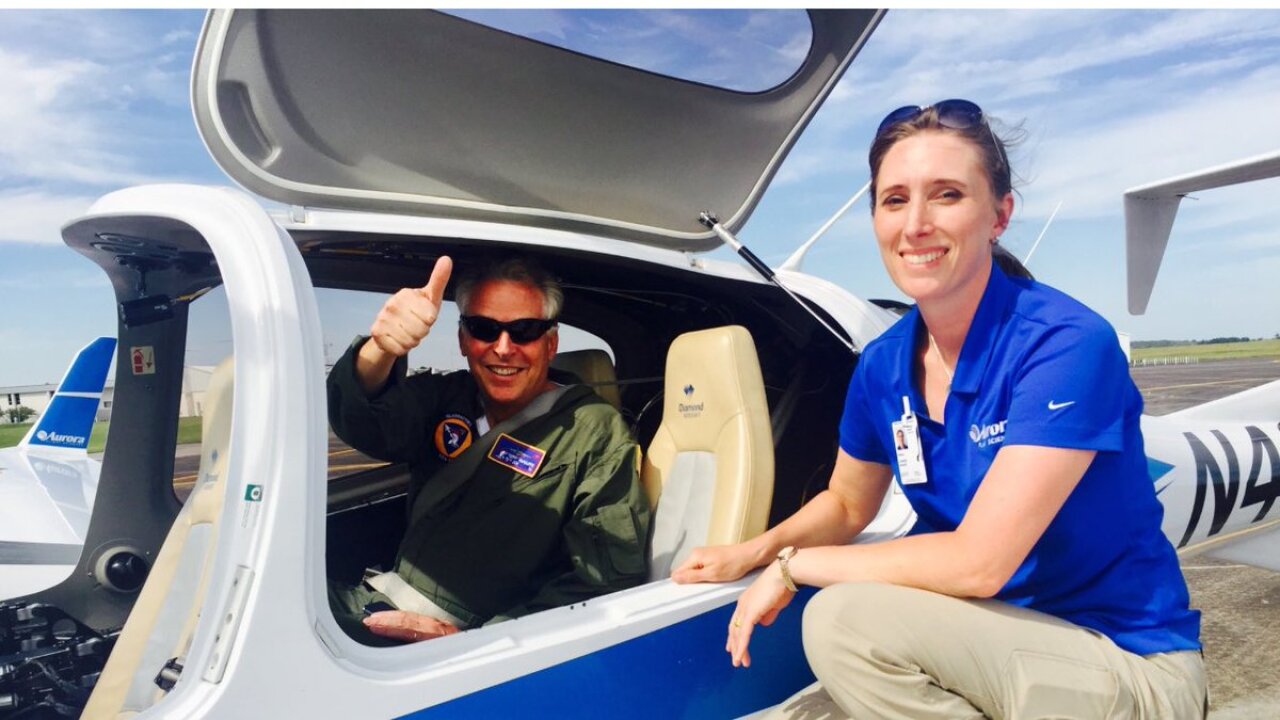 Governor McAuliffe announced the project in August 2015 as part of a new agreement with NASA and the Virginia Commercial Space Flight Authority.

The $5.8 million project is officially known as the Mid-Atlantic Regional Spaceport’s Unmanned Aircraft Systems (MARS UAS) Airfield. The Virginia Department of Transportation managed construction of the new runway, which is 3,000 feet long and 75 feet wide.

“The MARS UAS Airfield presents a significant new capability for Wallops and the Hampton Roads region,” Governor McAuliffe said. “It propels Virginia further on its quest to become a national leader in autonomous technology and industry, which is at the heart of our efforts to build a new Virginia economy.”

After participating in a ribbon-cutting ceremony on the runway, Governor McAuliffe boarded an Aurora Centaur, an optionally piloted aircraft that can be operated remotely from a ground control station, and flew in the plane over Wallops Island. 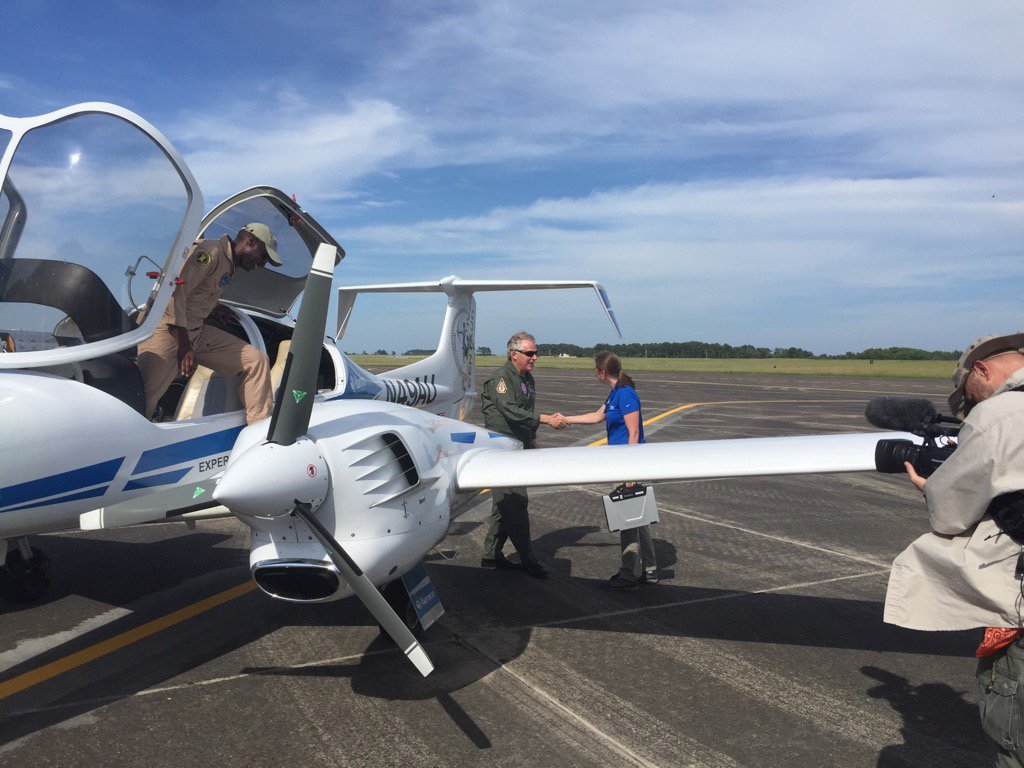 Today the Gov became the first governor ever to fly in an autonomous aircraft. Making history! @NASA_Wallops #NewVAEconomy pic.twitter.com/t74qnoKxLM

The airfield is surrounded by 75 square nautical miles of restricted airspace that is available 24 miles a day, seven days a week to unlimited altitude.

“This new facility at Wallops provides government and commercial users with a runway under restricted airspace on a secure federal facility – discreetness that is of high interest for research and development,” Virginia Transportation Secretary Aubrey Layne said.

A 90-foot by 50-foot hangar with a 70-foot-tall roll-up door, lab space, communications, and broadband connectivity will be under construction later this summer.

The MARS UAS Airfield is the latest commitment by Virginia to become the home of an array of autonomy-related assets designed to attract business. This investment, combined with programs from NASA at Wallops and Langley, the establishment of the Autonomous Systems Center of Excellence run by the Center for Innovative Technology, and designation of Virginia as one of six FAA test sites for unmanned aircraft systems, will help fulfill the Commonwealth’s mission of being one of the best autonomous hubs of industry in the nation.

According to a study completed by the Association for Unmanned Vehicle Systems International (AUVSI), the UAS industry is predicted to have a total economic impact in Virginia of approximately $270 million annually by the year 2020.