Faces of traumatic brain injuries: the stories behind the statistics 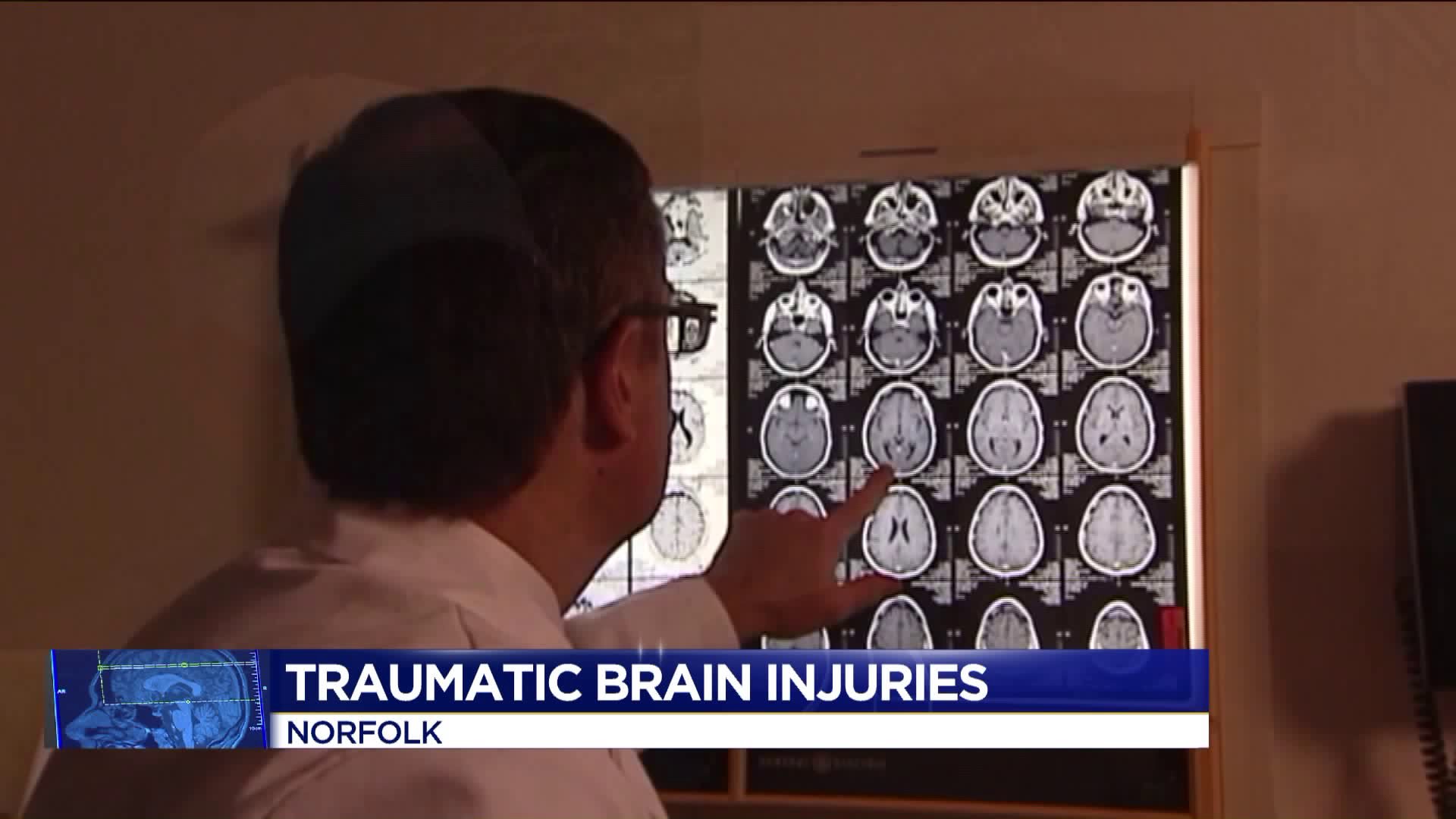 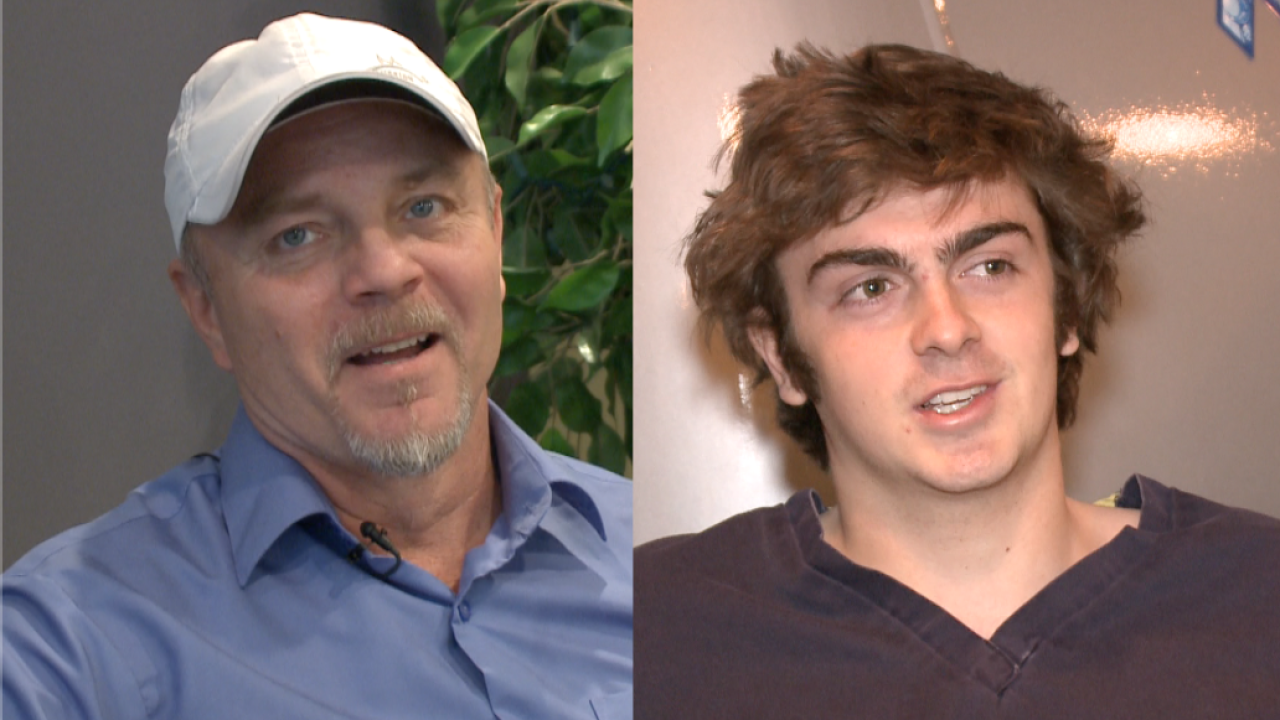 NORFOLK, Va. - The numbers can be a startling and sobering reality.

Figures from the Centers for Disease Control and Prevention show that traumatic brain injuries contribute to about 30% of all injury deaths, meaning everyday 153 people in the United States die from injuries that include TBI.

For those who survive a TBI, the effects can last a lifetime.

Behind the figures though, are thousands of stories proving TBIs don't discriminate.

For 16-year-old Tyler Ivie, the first hit came during one of his first football games at Cox High School in Virginia Beach last fall.

Then earlier this year, he hit his head again while outside enjoying a snowfall that blanketed the region.

"Tired all the time. I guess the only thing I could really do is chill inside, try to get better. Just exhausted. Headaches," Ivie said of his symptoms after the hits in an interview with News 3 anchor Todd Corillo.

For retired Navy Special Warfare Operator Nick Baggett, returning from his final deployment in 2012 brought on a life that had become anything but pleasant.

Baggett traces the start of his problems to boxing.

"Prior to the Navy, I boxed a lot as a young kid. I boxed and boxed. And you would box so much that you would get a screaming headache."

Those early hits were then compounded by years of intensive military work.

When he joined the Navy in 1983, the phrase "traumatic brain injury" wasn't a thing and later that wasn't the only issue.

"When the buzzword TBI started coming out, everybody just assumed you had to have been blown up in a Humvee or roadside bomb or something and that's not the case," Baggett said.

The military is paying a lot of attention to the issue.

"TBI has been described as the signature injury of the conflicts in Iraq and Afghanistan. Since 2000, more than 360,000 service members have been diagnosed with a TBI," Johnson noted.

Whether it's military or civilian though, the signs of a TBI can be easy to miss - or worse, ignore.

In Ivie's case, the family did everything they were supposed to after the first football hit.

"We went in and saw our primary care physician. They checked him out. We sat out the allotted amount of time, so you know we did the protocol," his mother Jill explained.

It wasn't until after the fall in the snow and a marked change in behavior though that it became apparent what was wrong.

"He was pulling in, didn't want to go out anymore. A little depressed and," his mother Jill began before Tyler finished, "I couldn't continue my everyday activities."

Both Ivie and Baggett found relief at Hampton Roads Hyperbaric Therapy with Hyperbaric Oxygen Therapy, which involves breathing 100% Oxygen at a prescribed depth. While insurance does not cover the therapy for use as treatment as brain injury, both say they have been helped by it.

In Bagett's case, the changes he saw from treatment were so dramatic, he started working there part-time.

"I have made such great improvements, I don`t wear leg braces anymore. I do limp but I don't fall down as much. I can stare at you, I can complete a sentence."

From both Ivie and Baggett there is a common message when it comes to TBIs: keep fighting for your health and certainly don't hide from it.

Learn more about traumatic brain injuries and the resources to help from the Centers for Disease Control and Prevention here.