Chesapeake Parks and Rec employee under investigation for embezzlement 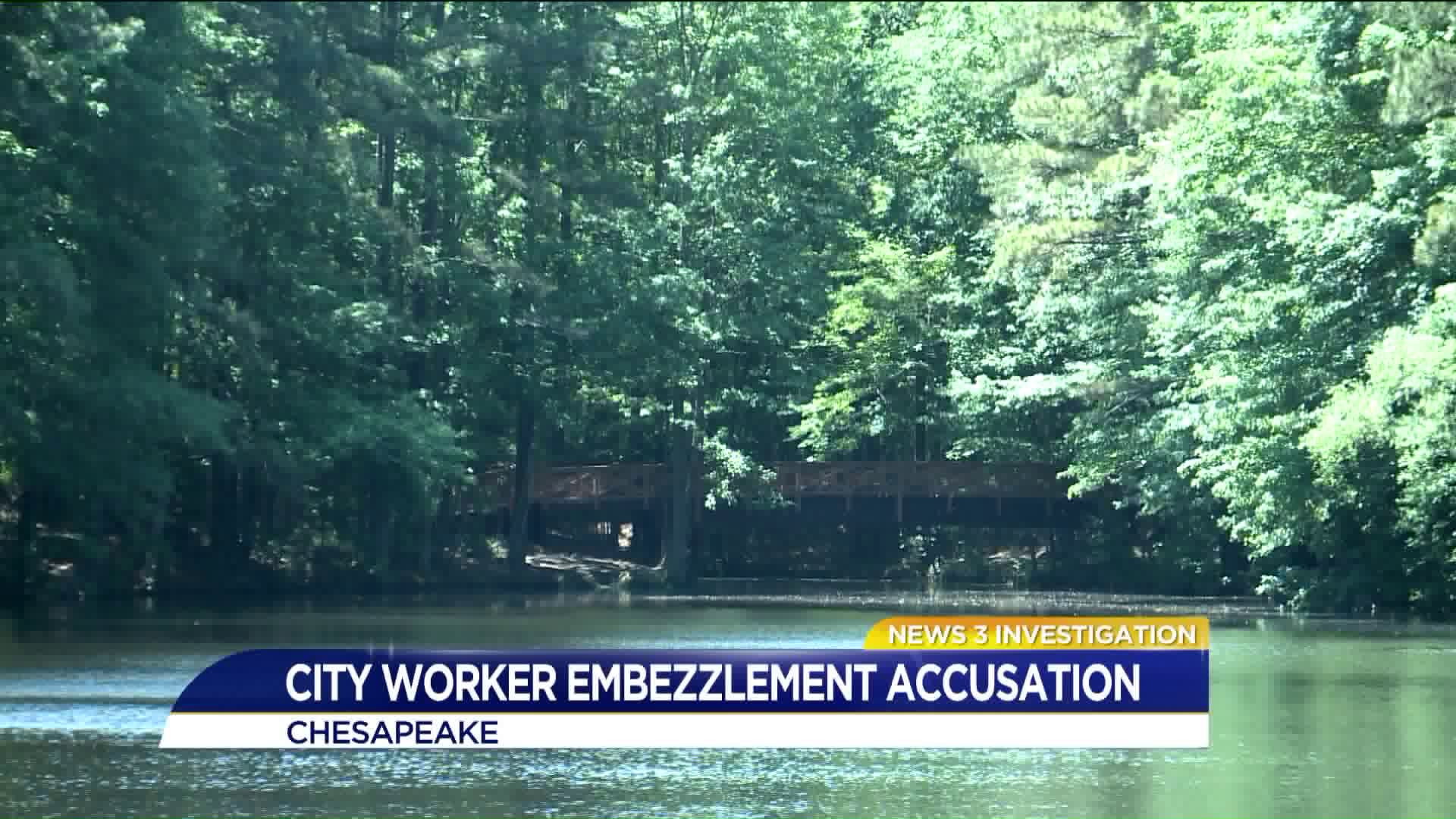 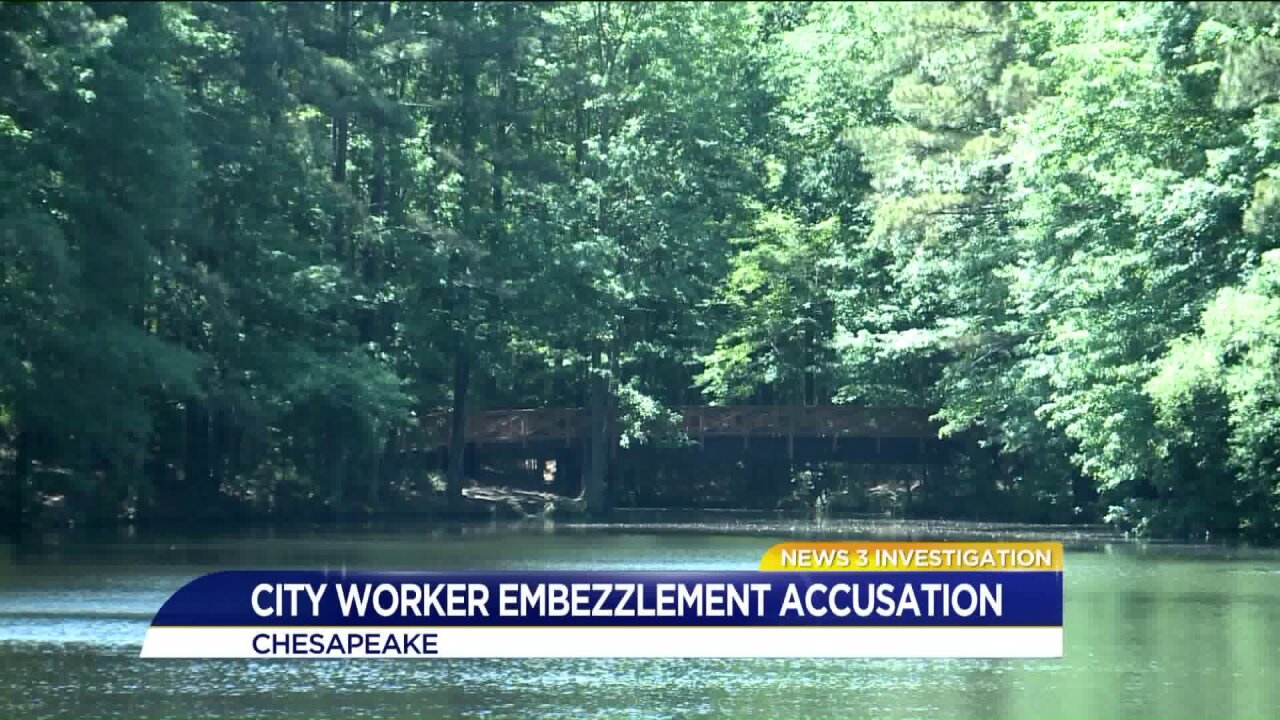 CHESAPEAKE, Va. - Working two jobs to make ends meet is a symbol of a determined person. But working two jobs during the same shift is exactly why police started investigating a Chesapeake Parks and Recreation employee for embezzlement.

According to court records, the employee would clock in for work in the morning, leave the building, and could not be found until clocking out later that day.

“I think that people will sometimes do what they think they can get away with,” said criminal defense attorney David Cardon, a legal expert for News 3. “It sounds like this employee had the ability to be in lots of different places at one time without people noticing.”

But somebody noticed. A search warrant says supervisors confronted the employee, who admitted to not being at work while clocked in.

“It does not mean that he did anything wrong,” said Cardon. “I mean, if he worked from a laptop or he had some sort of a job that you could do in multiple places, all he has admitted to his employer was not being at work when he clocked in.”

After clocking in at the Chesapeake Parks and Recreation Department, police believe the employee would go to the Ray and Joan Kroc center in Norfolk. Court records say police found at least five different instances where the employee was clocked in at both jobs at the same time.

The records do not say how much money the employee may have embezzled; a sum which Cardon says will determine whether the charge is a misdemeanor of felony.

“The max for a misdemeanor [embezzlement charge] is up to a year in jail and a $2,500 fine. The max for a felony is up to 20 years in the penitentiary,” Cardon told News 3’s Merris Badcock.

Chesapeake city officials say the employee makes over $40,000 a year, and is still employed full-time. As for the second job, court records say the employee has worked at the Ray and Joan Kroc Center since 2015.

News 3 has learned the identity of the employee, but we will not release it since the employee is only being investigated at this point, and has not been charged with a crime. However, Chesapeake Police say the case is still under active investigation.