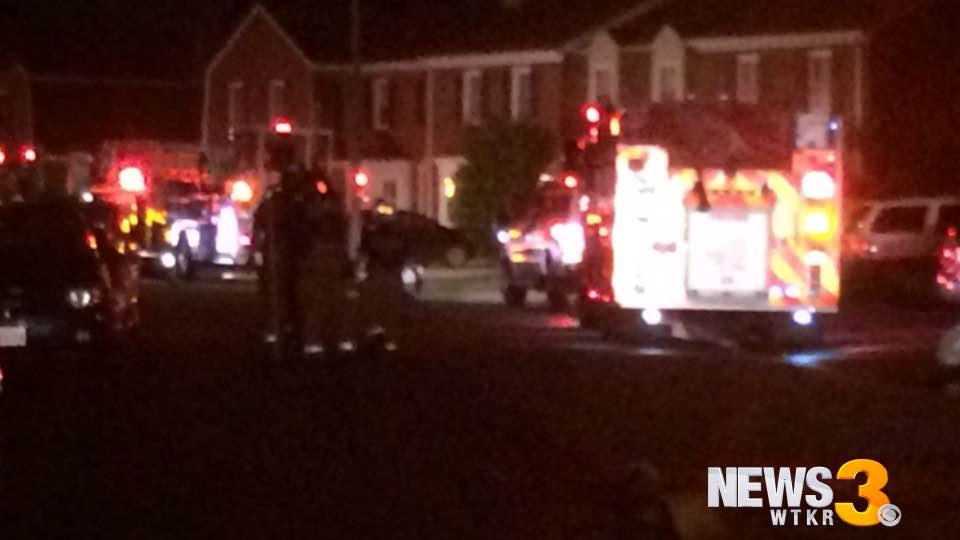 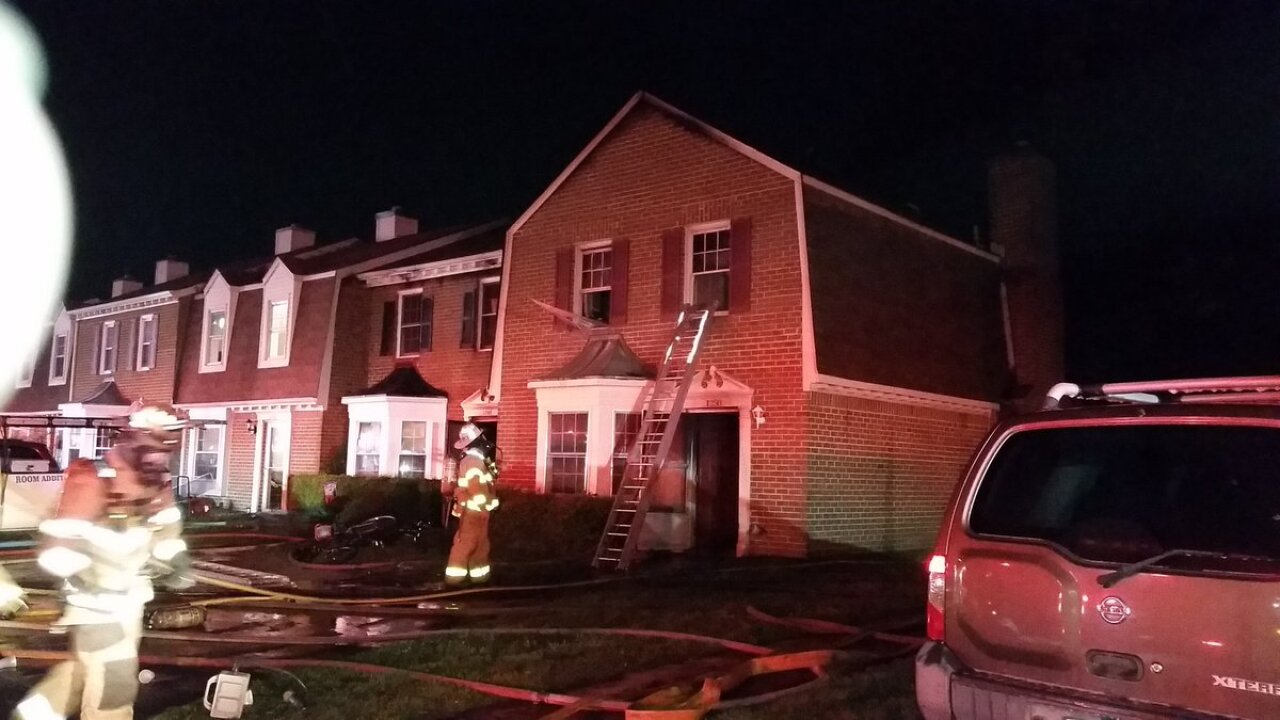 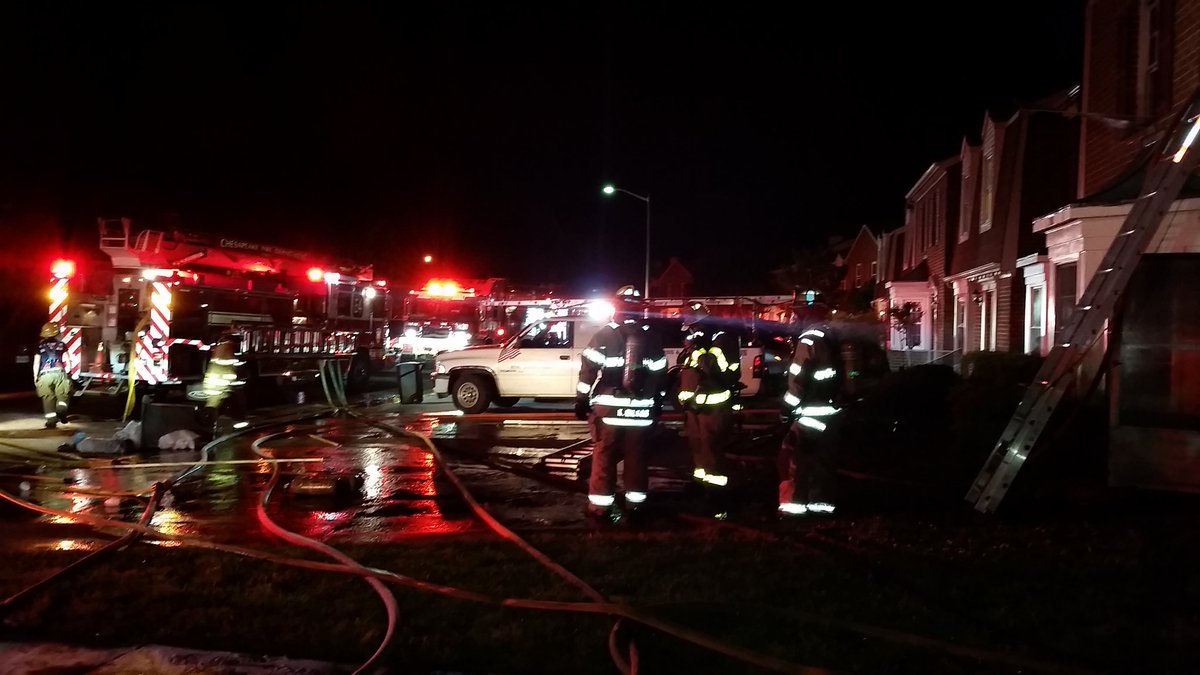 CHESAPEAKE, Va.- Two families were displaced after an early-morning fire in the Greenbrier section of Chesapeake damaged their townhomes.

Officials say they responded to the fire in the 1200 block of Mill Lake Quarter at 3:12 a.m. and arrived to find heavy smoke coming from two townhouses.

The fire started in an apartment on the first floor in the back, Chesapeake Fire PIO Scott Clifford said. From there, it spread to two adjacent units.

Firefighters were able to get the fire under control by 3:55 a.m.

Two of the units have heavy smoke and fire damage. A third unit has minor smoke damage.

None of the occupants were injured and all pets made it out of the homes safely as well. No firefighters were hurt.

A family of four — two adults and two children, have made arrangements for lodging. The Red Cross is assisting one adult from the second townhouse.

Investigators believe that a fire pit left smoldering on a backyard, wood deck was the cause of the fire.