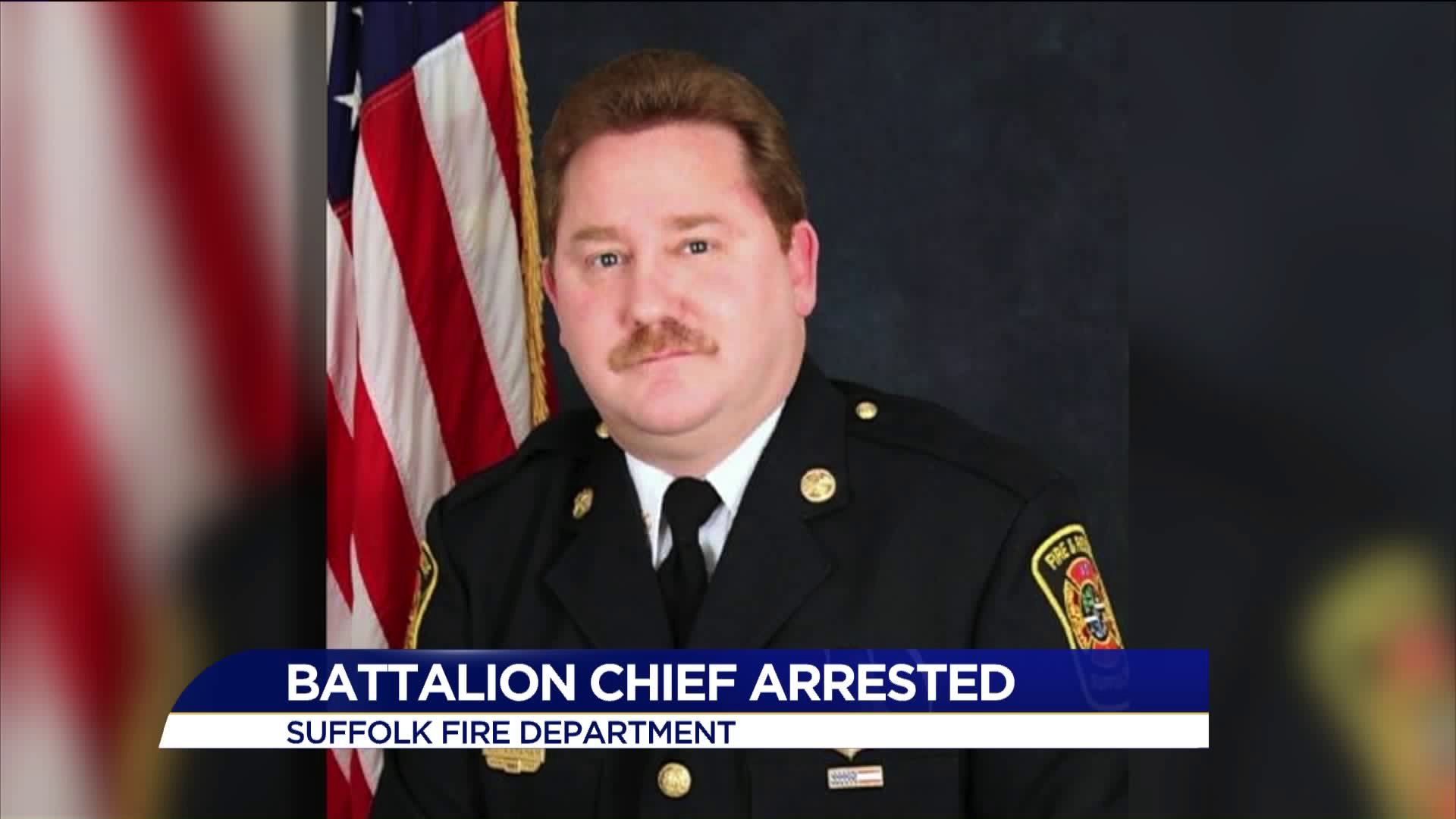 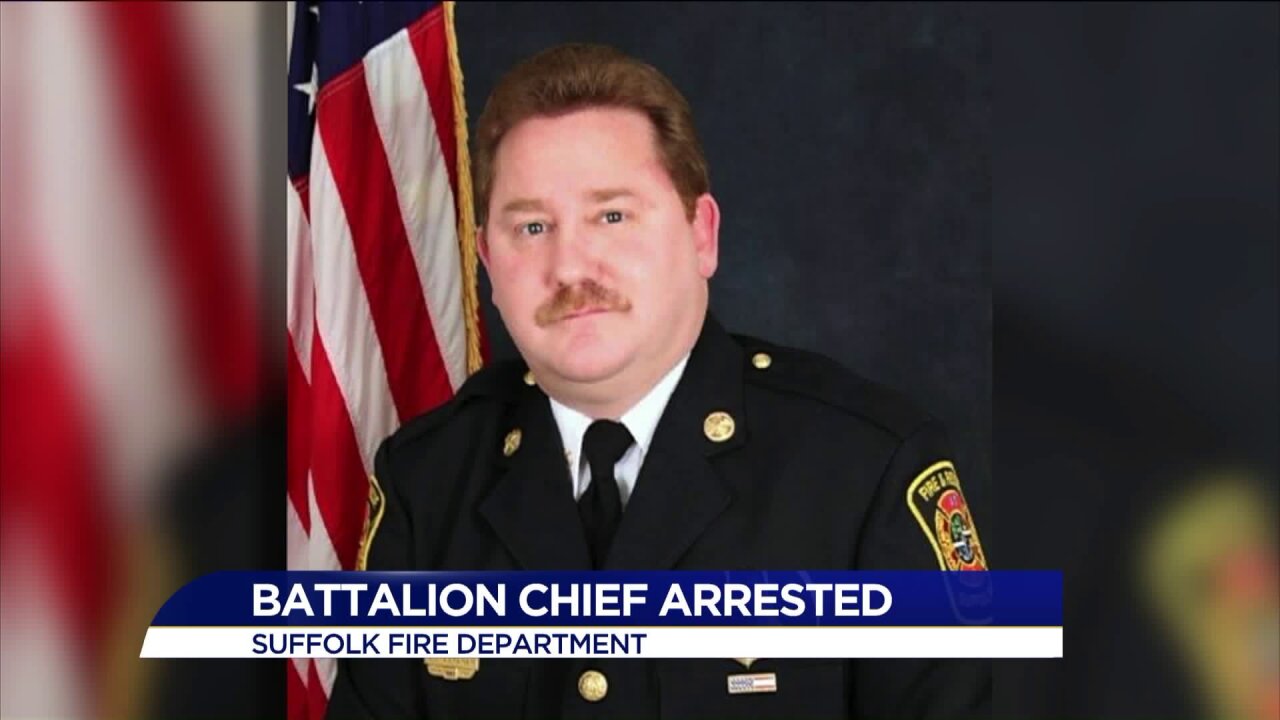 NORFOLK, Va. - Weaving in and out of traffic, eventually crashing near an I-64 westbound exit is exactly how a Suffolk Fire & Rescue battalion chief got charged with driving while intoxicated.

According to Virginia State Police reports, Battalion Chief Craig Abraham was charged with a DWI, 1st offense after wrecking his red Ford Saturday, May 6 around 6:30 pm. The accident happened just before the 4th View exit on I-64 westbound in Norfolk.

However, according to police radio, eyewitnesses saw Abraham driving erratically right before the accident, and tried to notify troopers before the wreck.

“We are receiving multiple calls for a red Ford Bronco or possible Ford Explorer, bouncing off the jersey walls, swerving in between lanes,” the police scanner dispatcher says to a trooper.

Before troopers could pull Abraham over, police reports say he wrecked the red Ford.

“It looks like there’s a car upside down. It looks like it just happened,” an officer called into Norfolk police dispatch.

According to more scanner radio, citizens rushed to help.

“People were trying to pull the driver out of the vehicle, and also the vehicle was smoking,” one dispatcher told a Virginia State Police trooper.

(Find out why a Virginia State Police trooper charged Abraham with a DWI.)

News 3's Merris Badcock tried to speak to Abraham at his home, but no one answered.

City officials confirmed Abraham still worked for the Suffolk Fire & Rescue Department, but would not confirm whether or not he was placed on administrative leave.

However, according to Suffolk's Arrest, Receipt of Summons, or Conviction Policy, any city employee charged with driving under the influence will be placed on paid leave while the case is reviewed by a Continued Employment Review Panel.

(Click here to find out what happens when a City of Suffolk employee is arrested, charged or convicted of a crime.)

Abraham is expected back Norfolk General District Court on July 11.