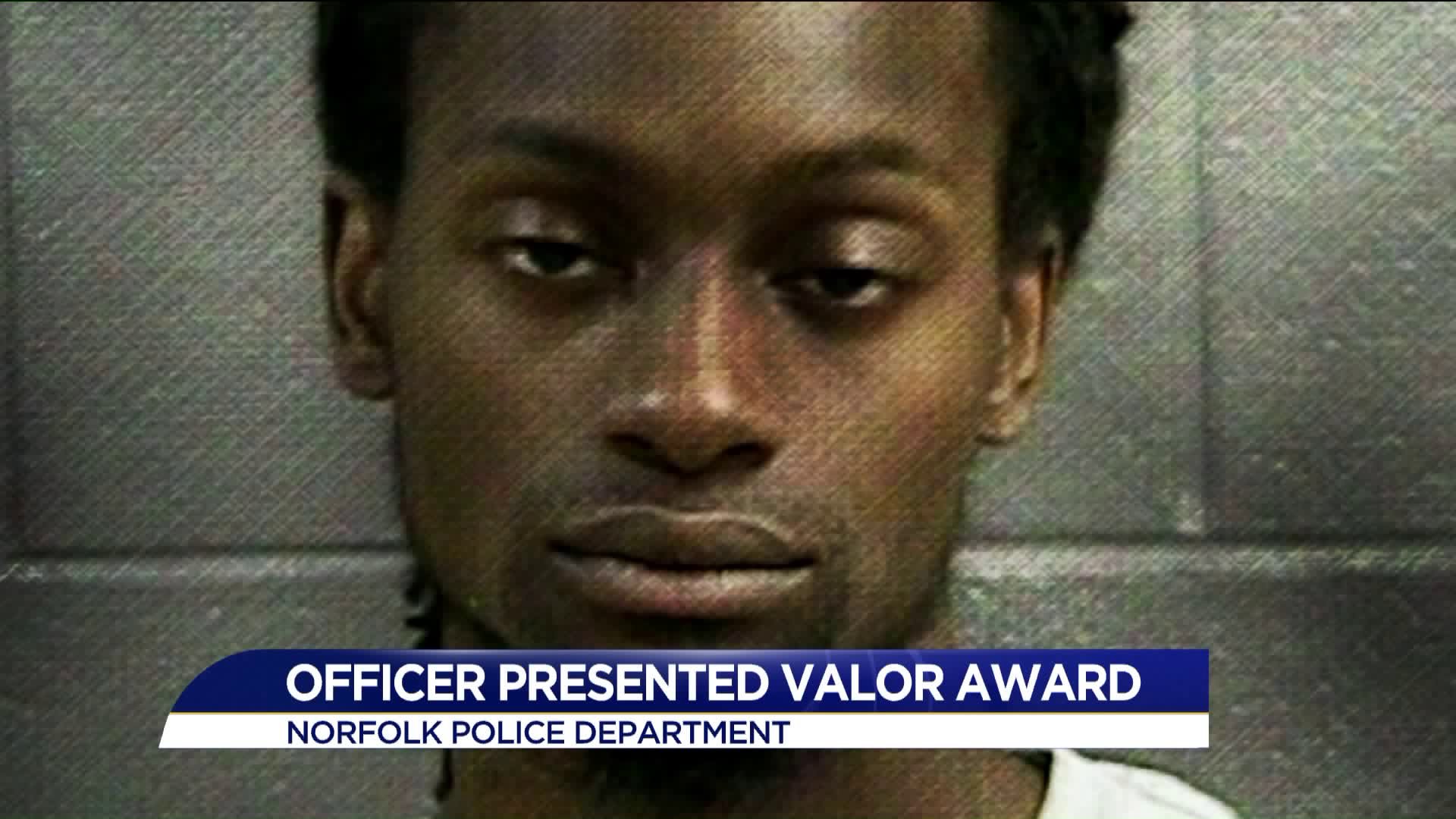 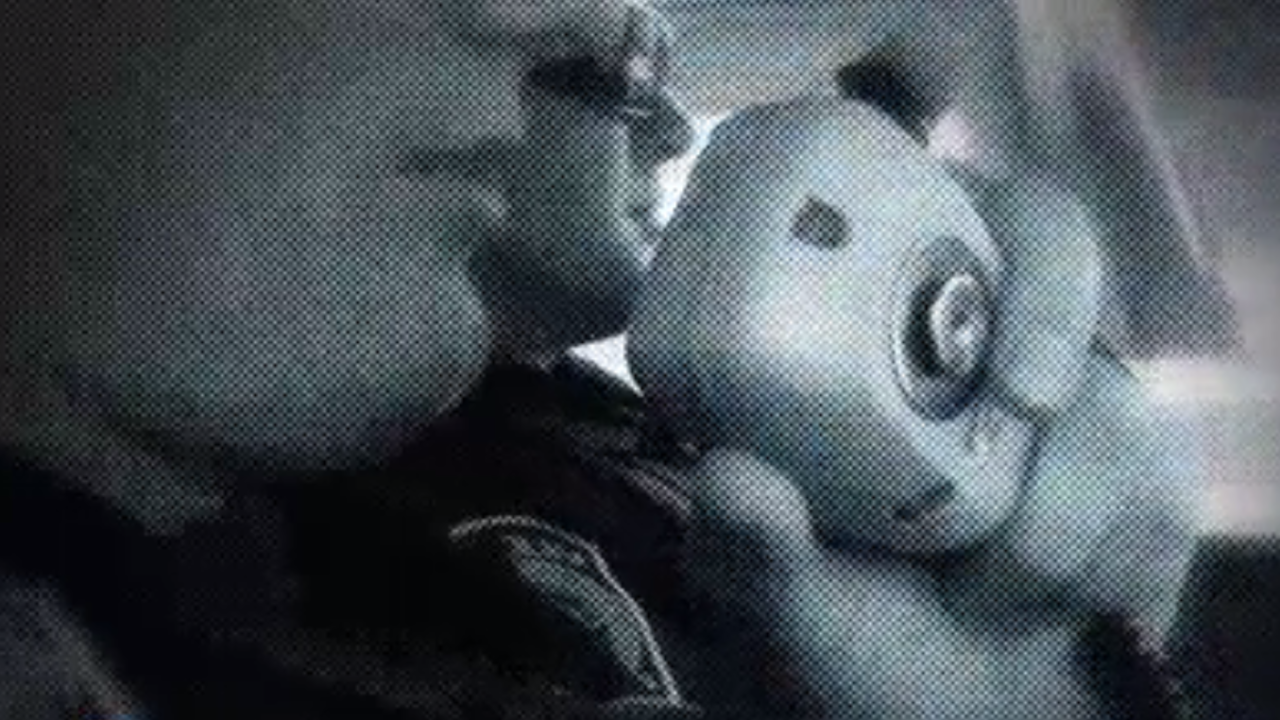 NORFOLK, Va. - Officer Ryan Crowder was on routine patrol the night of a fatal shooting in March 2016.

Tyre Privott had just committed murder, according to police.

It started at an Oceanview motel when Privott had an argument with his girlfriend.

At some point he got into an altercation with another gentleman that tried to intervene and police said Privott fatally shot the man.

Police said the way Privott walked away from the scene was very casual like nothing had happened.

Around 3:45 a.m. Officer Crowder and his partner, a rookie, were on patrol.

Officer Crowder was the passenger when he heard a description about a suspect wanted for murder. The suspect was a black male wearing black clothing with red tennis shoes and he had blonde dread locks.

Privott was shot to death by the officer.

"The way Officer Crowder handled this particular situation was nothing more than sheer bravery," Boone said.

Officer Crowder was asked if he wanted to speak on camera but he said he does not want to keep reliving that night.