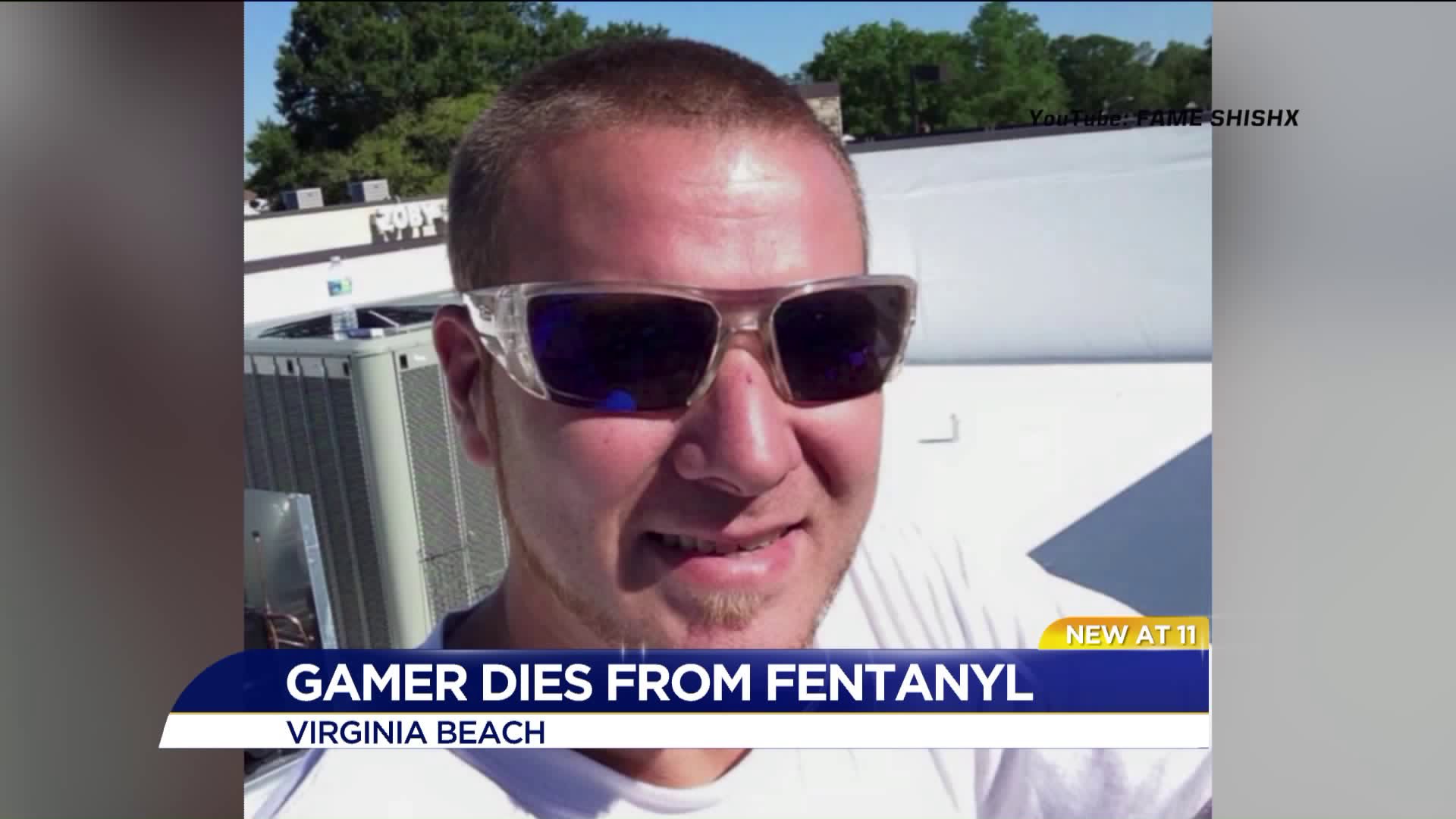 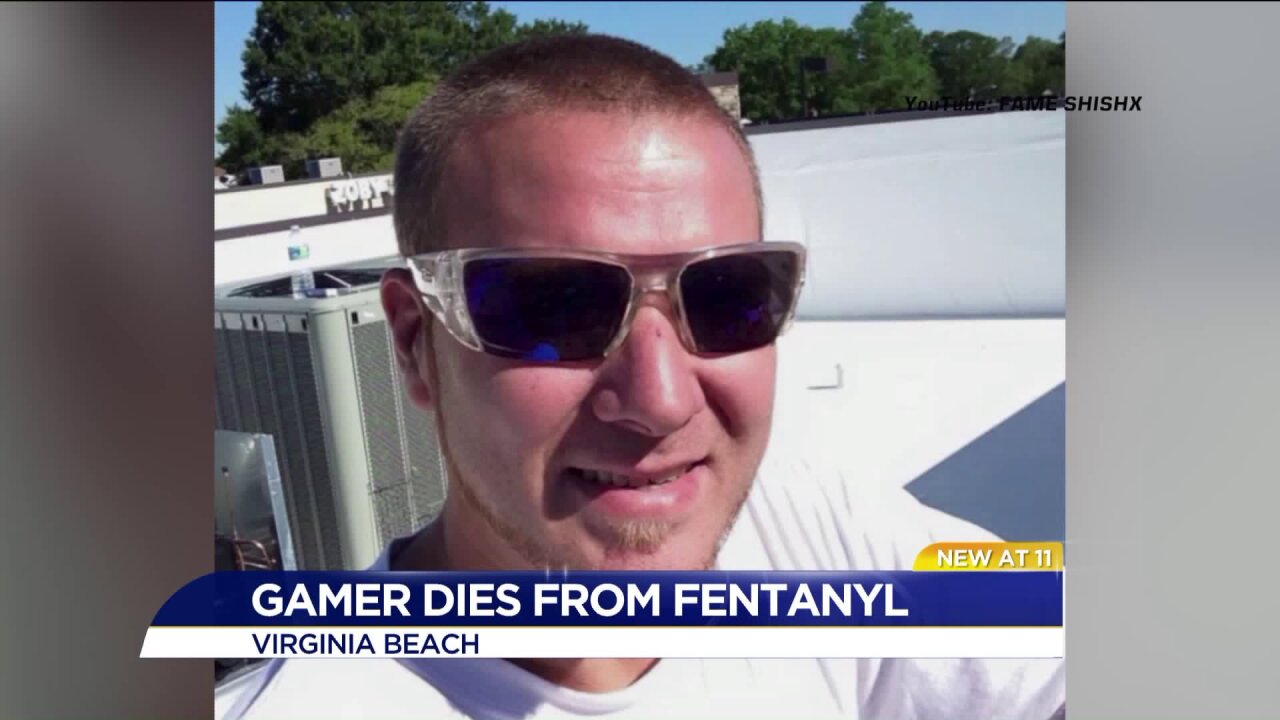 VIRGINIA BEACH, Va. - A quiet, upscale neighborhood in the Bellamy Woods Park area of Virginia Beach is the last place you might expect to find a drug overdose.

But that is the point. Officials say the opioid epidemic has no boundaries.

“It is very widespread,” Capt. Tyler Kerr with Virginia Beach Emergency Medical Services told News 3. “It is not just a seedy back alley, shooting up heroin. It is all walks of life, all neighborhoods.”

35-year-old Brian Vigneault once lived in the upscale Bellamy Woods neighborhood. Vigneault was a father of three children, and a gaming icon to over 9,000 fans who would tune in on Twitch to watch Vigneault livestream hours and hours of video game marathons.

According to his gaming profile, Vigneault even raised over $10,000 for various veterans and children’s charities through his charity streams.

In February, Vigneault was charity streaming from his Bellamy Woods home when he stepped away for a cigarette break. Vigneault never came back.

Months later, the medical examiner confirmed to News 3 that Vigneault died of an accidental overdose from fentanyl, a powerful opioid 25 times more potent than heroin.

According to the Virginia Department of Health, fentanyl is killing more people in state than prescription opiates or heroin when grouped individually.

Parents, if you are going to have the ‘sex talk’ and the ‘don’t drink and drive talk’ with your children, doctors are saying you have to have the ‘opioid talk’ with them too.