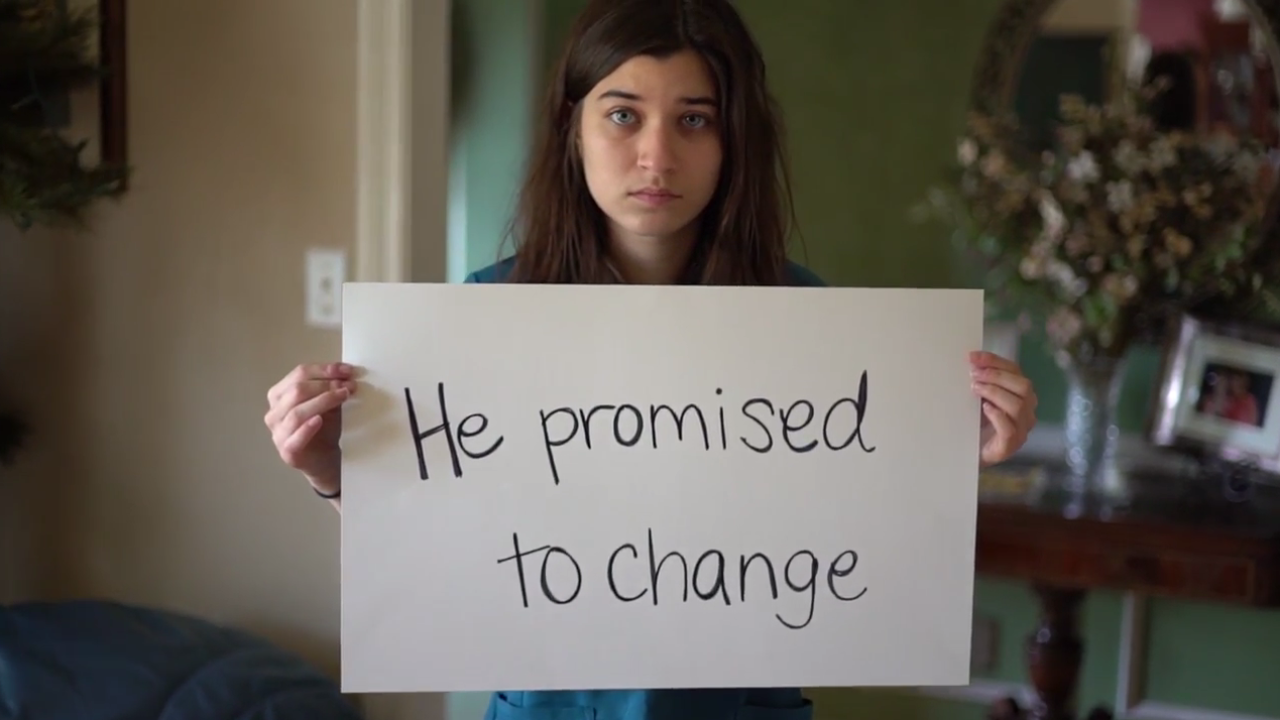 VIRGINIA BEACH, Va. – About a quarter of the city’s homicides over the past two years are domestic related, according to Commonwealth’s Attorney Colin Stolle. Due to the high number of cases, Stolle announced his office is launching a PSA campaign to spread awareness about domestic violence resources.

The ad will air on local TV and in movie theaters in the city. “This office has seen too many victims killed at the hands of a loved one,” Stolle said in a statement.  “Abusers thrive off of exerting power and control, leaving their loved ones afraid to get out.  Too often this fear of escaping the home has resulted in serious injury or death.”

The Commonwealth’s Attorney’s Office prosecutes more than 1,500 domestic violence cases per year, according to a news release.

Victims can call the Samaritan House Crisis Response Hotline at 757-430-2120. The hotline is monitored 24 hours a day. Anyone in immediate danger should call 911.