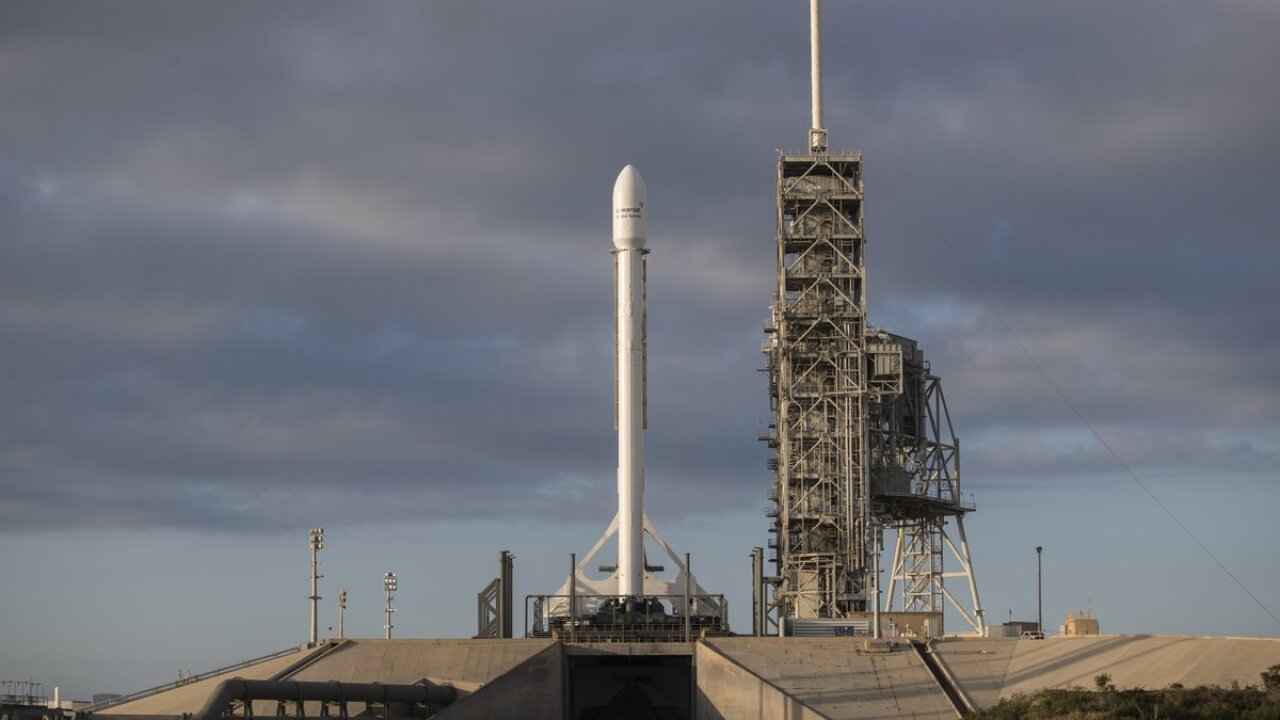 The rocket will carry a commercial communications satellite for London-based Inmarsat, one of SpaceX’s new customers.

The satellite is large, weighing approximately 13,500 pounds. Due to the weight, the Falcon 9 will not have enough fuel to attempt a landing.

SpaceX makes history: It launched a used rocket and then landed it in the ocean

SpaceX to fly two space tourists around the moon in 2018