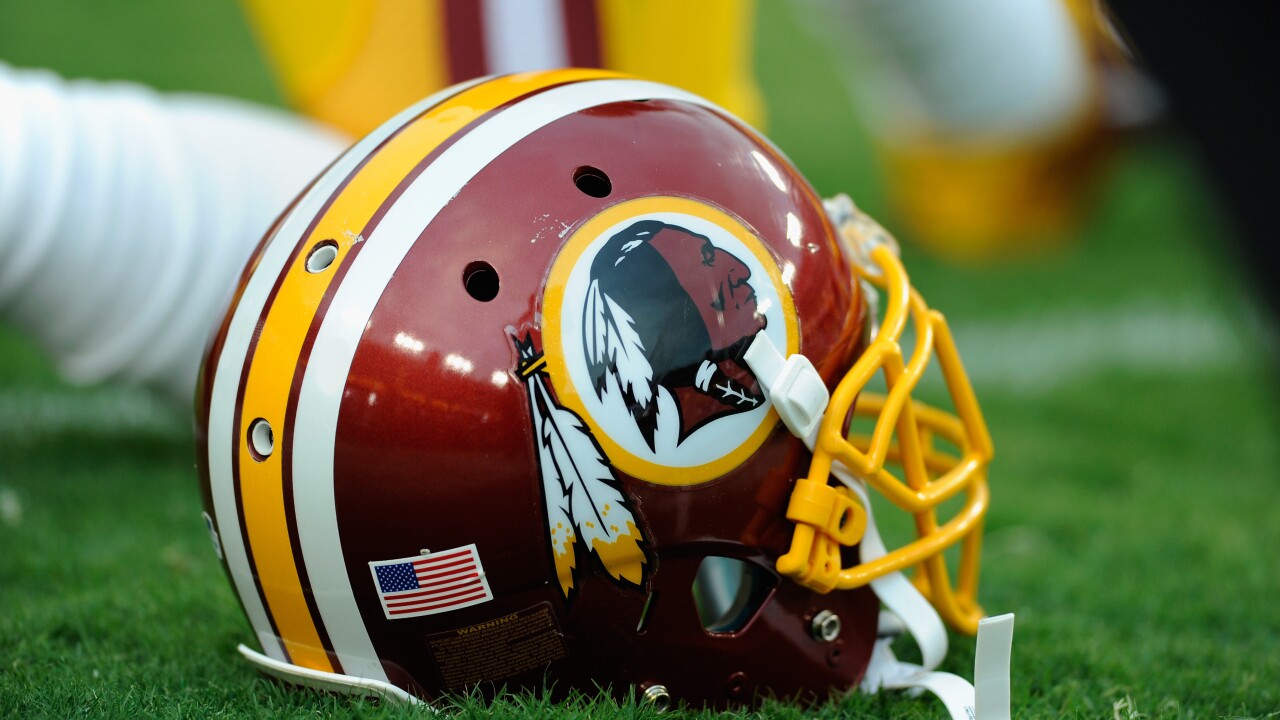 A Washington Redskins helmet sits on the grass. (Photo by TJ Root/Getty Images)

LOUDOUN COUNTY, Va. – One day after the conclusion of rookie minicamp, the Redskins sign a pair of players who tried out for the team last weekend.

Fortt is the player cast to portray late Redskins legend Sean Taylor in an upcoming episode of The Perfect Murder on Investigation Discovery.