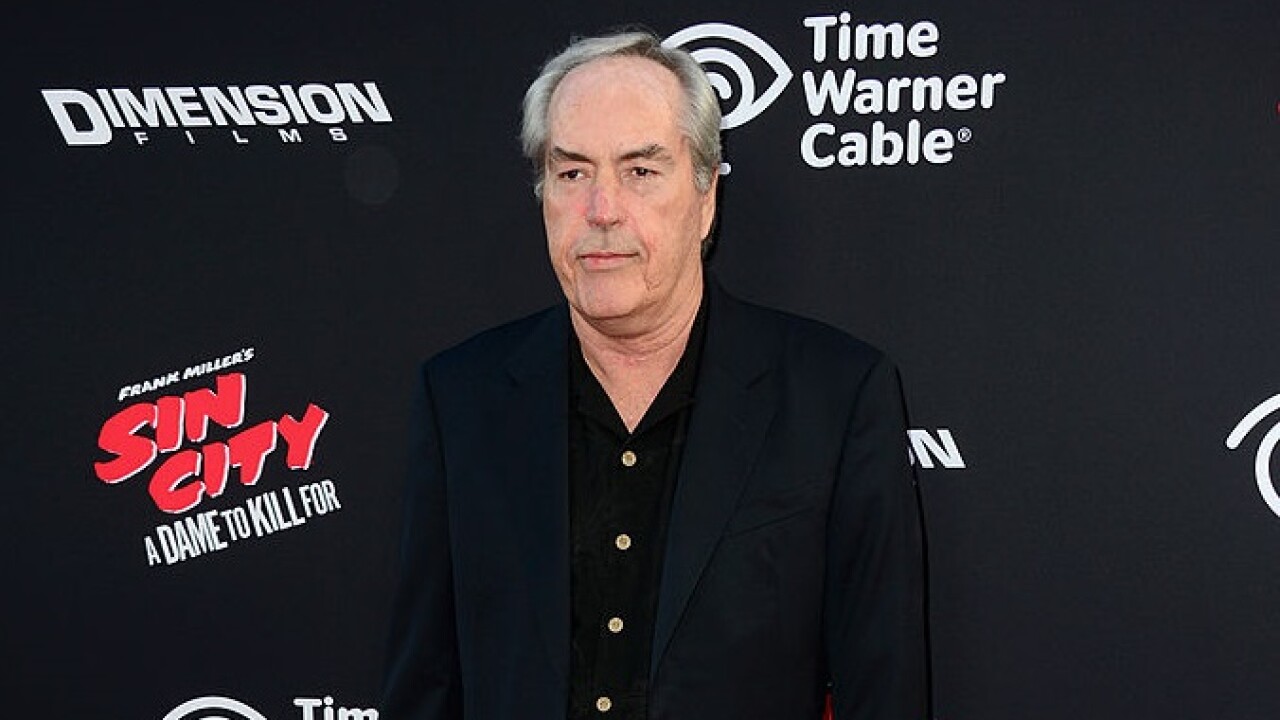 Actor Powers Boothe, known for his roles in “Sin City,” “Agents of S.H.I.E.L.D,” and “Deadwood,” has died at 68, his publicist, Karen Samfilippo, said.

The Emmy-winning actor passed away Sunday of natural causes in his sleep at his Los Angeles home.

A private service will be held in his home state of Texas, Samfilippo said.

His family is also considering a memorial celebration in his honor for a future date.

Boothe is well known for his villain roles and Westerns. He played a key role in the HBO series “Deadwood” as saloon owner Cy Tolliver.

In 1980, Boothe’s leading role in the TV movie “Guyana Tragedy: The Story of Jim Jones” earned him an Emmy for “outstanding lead actor in a limited series or special.”

He accepted his Emmy in person unlike many nominees and presenters who boycotted the event as part of a Screen Actors Guild strike.

“This is either the most courageous moment of my careers or the stupidest,” he said while accepting the award, TIME magazine reported.

More recently, Boothe starred as Senator Roark in the “Sin City” franchise and as Gideon Malick on Marvel’s “Agents of S.H.I.E.L.D.”

Friends and colleagues took on social media to express his condolences for Boothe’s passing.

“It’s with great sadness that I mourn the passing of my friend Powers Boothe. A dear friend, great actor, devoted father and husband,” actor Beau Bridges wrote on Twitter.

“I loved acting with you #PowersBoothe you were a gentlemen and a great actor,” she wrote.

His Deadwood colleague, Garret Dillahunt, described the actor on Facebook as “a formidable adversary, baseball lover and poser hater”

“Give em hell Powers,” he wrote.

Boothe grew up in a cotton farm in western Texas.

He became the first person in his family to attend college when he went to Texas State University.

It wasn’t until he received a fellowship to enroll in a Southern Methodist University graduate program in Dallas that he saw acting as a career.

“Before that, I never thought about it,” he said in a 2012 interview with American Profile magazine. “To me, going to L.A. or New York was like going to the moon!”

He began his acting career in the 1970s in the Oregon Shakespeare Company before he landed a role in a Broadway comedy called Lone Star in 1980.

In 2009, Boothe was inducted in the Texas Film Hall of Fame along with actor and singer Billy Bob Thornton.