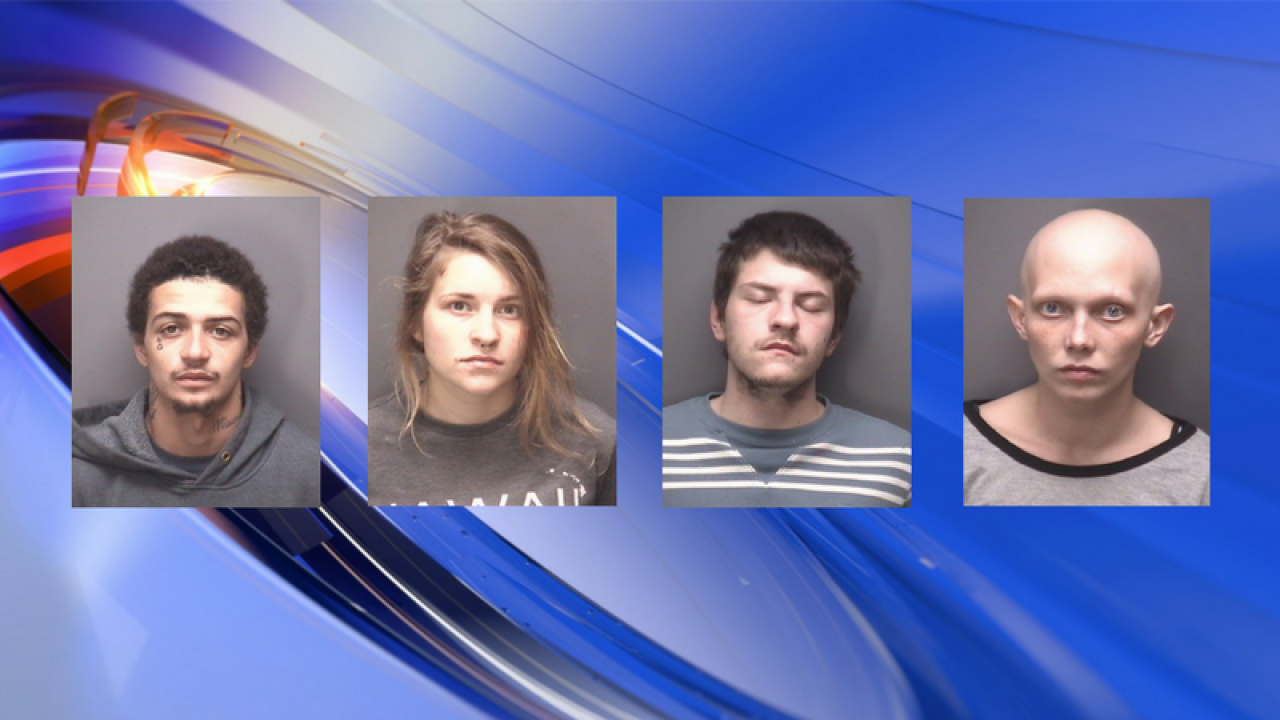 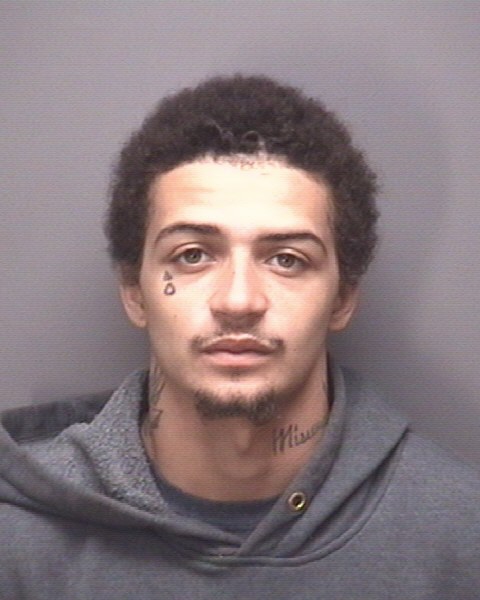 SUFFOLK, Va. – Police have arrested several people in connection with two separate armed robberies that happened on Thursday, May 11.

Brian Barrett, 23, and Kyle Topping, 21, were each arrested on two charges of robbery, conspiracy to commit a felony and wearing a mask to conceal identitiy. They are being held without bond at Western Tidewater Regional Jail.

Alexandria Brown, 22, and Emily Matos, 22, were arrested and charged with two counts of conspiracy to commit a felony. They are also beign held at Western Tidewater Regional Jail.