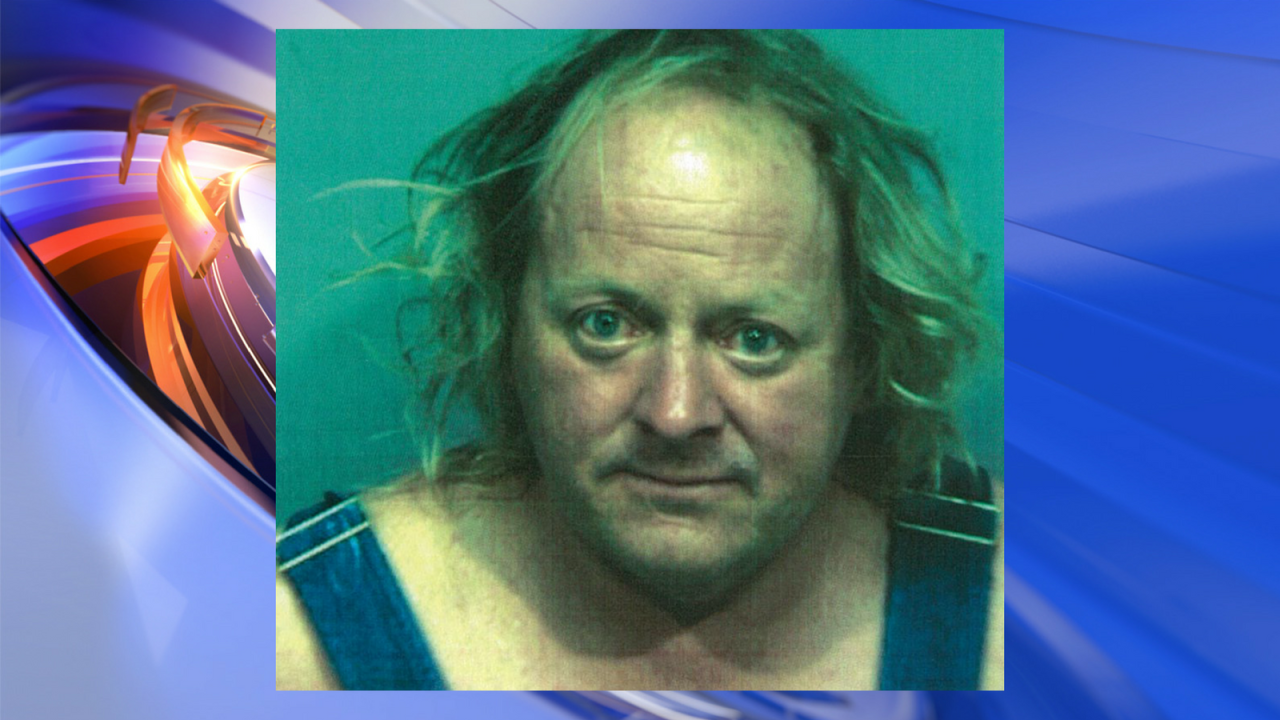 WILLIAMSBURG, Va. – A man has been arrested after accidentally firing a gun in a hotel Saturday evening.

Police were notified of a report of shots fired in the 400 block of Parkway Drive around 6 p.m.

When they got to the scene they found that one shot had been accidentally fired from a handgun.

56-year-old Charles John Pikulski reportedly fired the gun while he was handling it, police said.

While police investigated they carried out a search warrant of Pikulski’s hotel room.

Officers said they found narcotic materials. Pikulski was arrested at the scene and charged with Reckless Handling of a Firearm, Discharging a Firearm in an Occupied Dwelling, Possession of Marijuana and Possession of Cocaine.