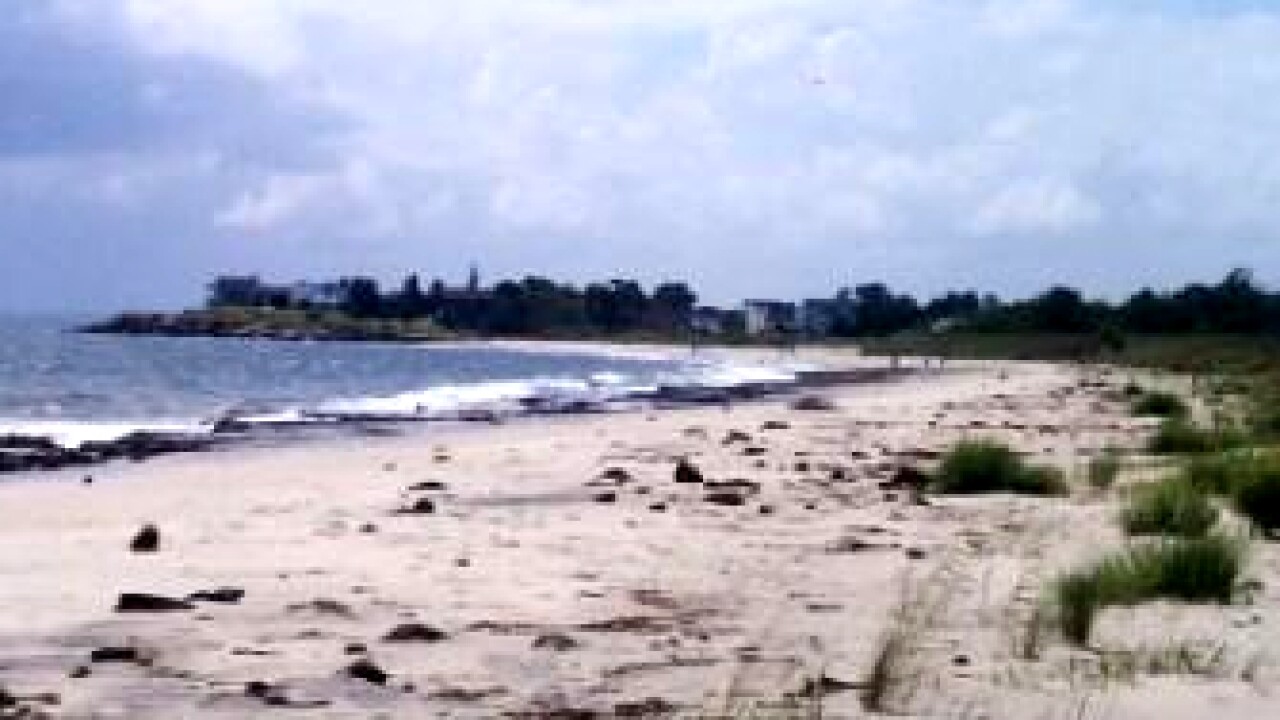 HAMPTON, Va. – A dead whale has washed ashore Sunday at the Grandview Nature Preserve, according to Matthew Klepeisz with the Virginia Aquarium.

Klepeisz says it is a Minke Whale, which have been known to approach ships, according to the American Cetacean Society.

However, the cause of death and size of the whale that washed ashore is unknown.

The American Cetacean Society says it can be hard to see a Minke Whale at sea because its blow is rarely visible and it tends to disappear quickly after exhaling.