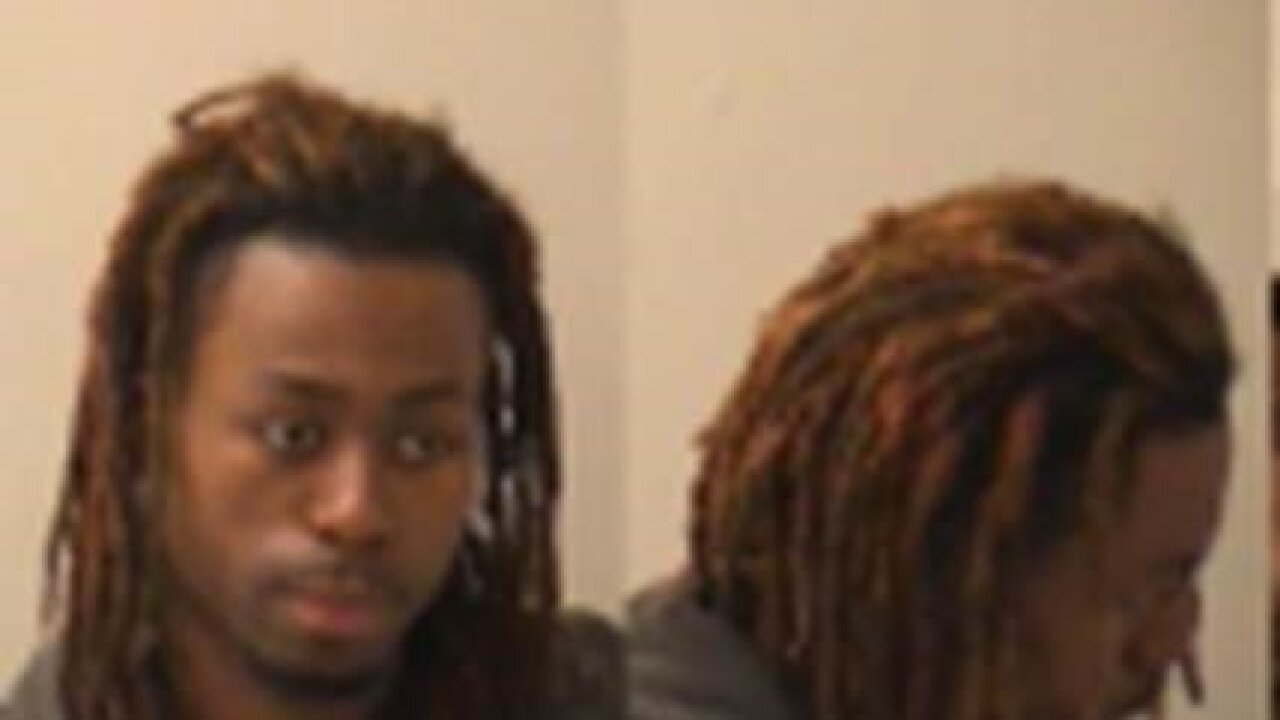 The inmate, Tywon Salters, 22, of Chicago was fatally shot after negotiations broke down inside Delnor Hospital in Geneva, said Patrick Gengler, spokesman for the Kane County, Illinois, Sheriff’s Department.

The hostage, a nurse, was apparently not injured, he said.

The inmate was receiving medical treatment near the emergency room at about 12:30 p.m. local time (1:30 p.m. ET) when he grabbed the attending sheriff deputy’s pistol, Gengler said.

The inmate then took a female hospital employee hostage in a room near the treatment area, he said.

The emergency room was evacuated and hostages negotiators talked for several hours with Salters, Gengler said.

“At some point negotiations broke down and team made a decision to make entry into the room,” he said.

Salters had been in custody about two months on charges of possession of a stolen vehicle out of Elgin, Illinois, Gengler said. He’d been a patient at the hospital since May 8, he said.

State police will investigate the shooting.

The emergency room was closed but other patients were not evacuated during the incident. CNN affiliate WLS reported visitors were not allowed entry into other parts of the 159-bed hospital.