Who got hurt by the ransomware attack 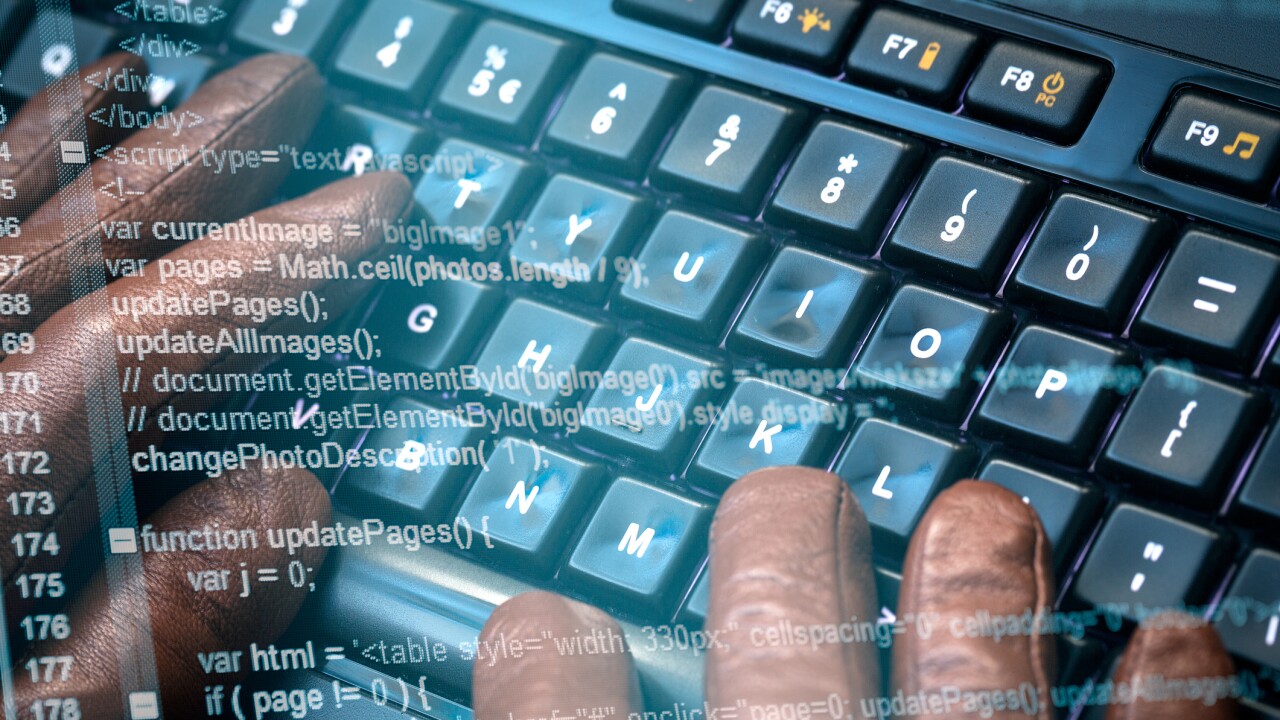 Hospitals, companies, universities and governments across nearly 100 countries were hounded by a cyberattack that locked computers and demanded ransom.

It’s one of the largest attacks ever carried out. The number of individual strikes totals more than 75,000, according to cybersecurity firm Avast. The software demands payments of $300 to $600 to regain access.

Avast said the majority of the attacks targeted Russia, Ukraine and Taiwan — though exactly which computers in those areas were targeted remains fuzzy.

The full scope of the attack not yet known. Experts have said the number of those affected is expected to grow on Monday when people return to work and fire up their computers.

FedEx: The company said it was “experiencing interference with some of our Windows-based systems caused by malware” and was trying to fix the problems as quickly as possible.

Nissan: The carmaker said in a statement that “some Nissan entities were recently targeted” but “there has been no major impact on our business.”

Deutsche Bahn: The German railway company told CNNMoney that due to the attack “passenger information displays in some stations were inoperative” as were “some ticket machines.”

Russian Railways: State media said a virus attacked the IT system of Russian Railways, but it did not affect operations due to a prompt response. The company said the virus has been localized and “technical work is underway to destroy it and update the antivirus protection.”

Interior Ministry: The Russian Interior Ministry acknowledged a ransomware attack on its computers, adding that less than 1% of computers were affected. The statement said antivirus systems are working to destroy it.

Megafon: A spokesperson for Russian telecommunications company Megafon told CNN that the cyberattack affected call centers but not the company’s networks. He said the situation was under control.

Telefónica: Spanish authorities confirmed the Spanish telecom company Telefónica was one of the targets, though the attack affected only some computers and did not compromise the security of clients’ information.

National Health Service: At least sixteen NHS organizations have been hit, according to NHS Digital. “At this stage, we do not have any evidence that patient data has been accessed. We will continue to work with affected (organizations) to confirm this,” the agency said. The NHS has said hospitals have had to cancel some outpatient appointments because of the attack.

The UK government called a meeting of its crisis response committee, known as Cobra, to discuss how to handle the situation. The British Home Secretary said most of the NHS systems were back to normal by midday Saturday.