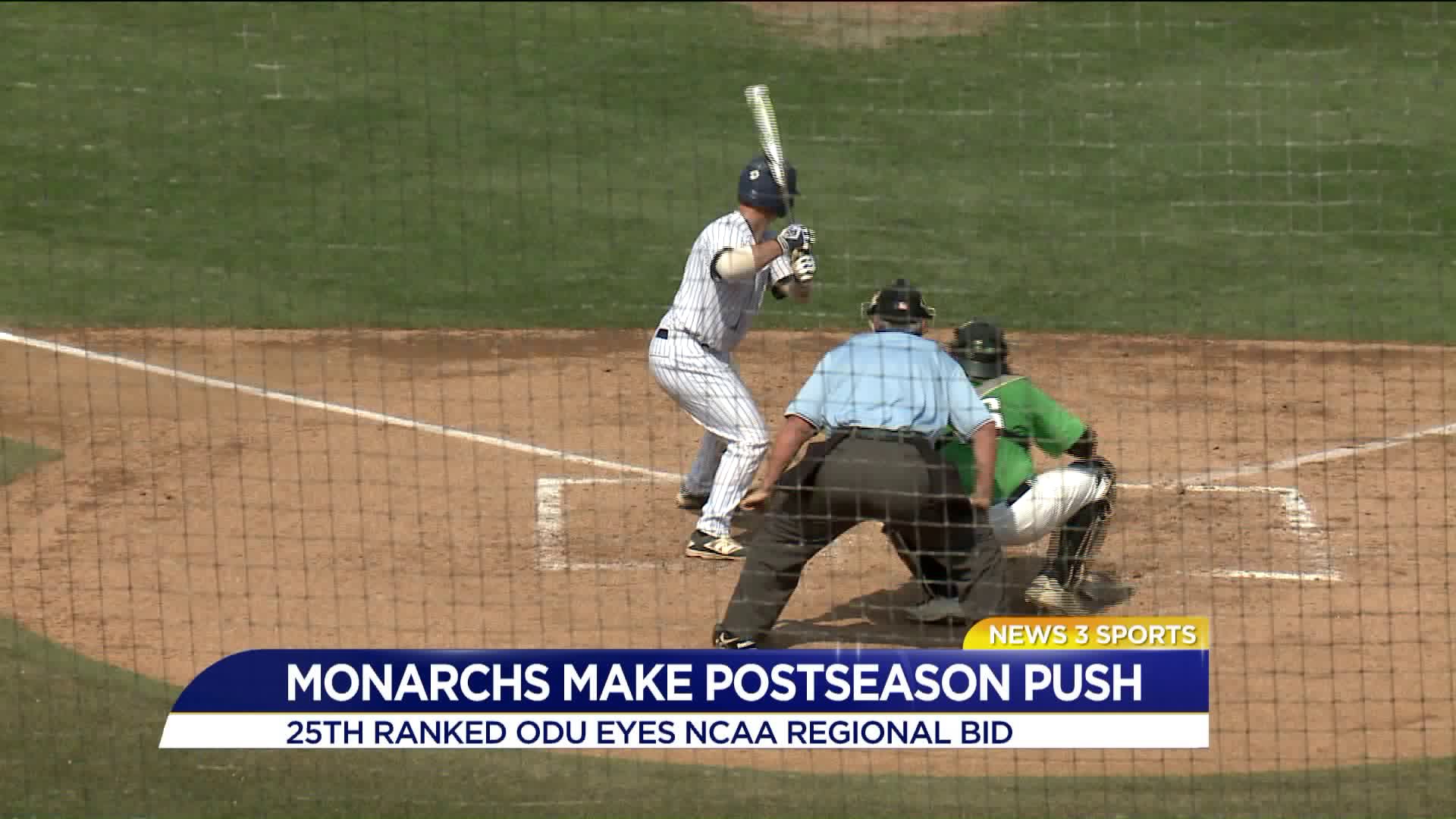 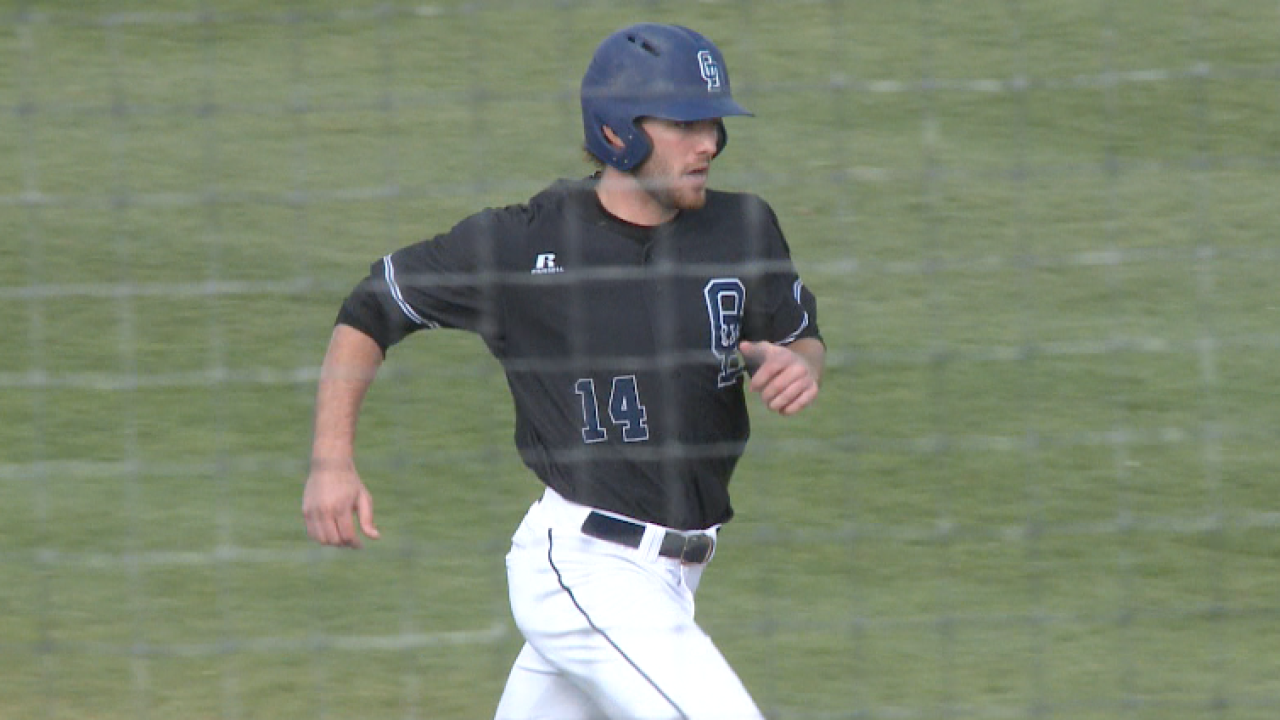 NORFOLK, Va. - No. 25 Old Dominion closes out its home Conference USA slate this weekend, as the Monarchs host FIU for a three-game series at the Bud Metheny Complex. First pitch is set for 6 p.m. on Friday, 3 p.m. on Saturday and 12 p.m. on Sunday.

This weekend's series will be the final three games at The Bud for the 2017 senior class, featuring seven players and one manager. The seniors will be honored in a pregame graduation ceremony on Saturday and also a postgame Senior Day ceremony on Sunday.

UPDATE: Due to weather, the Old Dominion baseball game against FIU Friday has been postponed. ODU and FIU will play a doubleheader Saturday beginning at 2 p.m.

View an updated schedule of this weekend's series below.

Old Dominion (33-15, 16-8 C-USA) enters the weekend ranked 25th in the country by D1 Baseball and currently sits in sole possession of second place in the C-USA standings, three games behind first-place No. 22 Southern Miss. The Monarchs split a pair of midweek games this week, falling at Richmond on Tuesday and defeating VCU at The Bud on Wednesday.

"Projections and seeds and all that - it's all they are," explained ODU pitcher Sam Sinnen. "You still have to go out there and play. You don't get any runs added to your score for your national ranking."

"We're just worrying about the next game," added rightfielder Turner Bishop when addressing the fact multiple national publications project the Monarchs to receive a bid to the NCAA tournament for the first time since 2014. "We're not trying to think about the future. We are letting everything else take care of itself."

"All this hard work is paying off," admitted ODU catcher Kurt Sinnen. "We're getting down to the wire here and we're trying to do something special we haven't done in a few years."

In league play, Old Dominion ranks fourth in C-USA in batting with a team average of .293 and lead the conference in ERA at 4.17. At the plate, Jared Young leads the club in average (.376) and home runs (7) and is hitting a league-leading .444 in conference games. Shortstop Zach Rutherford, who was named one of 13 semifinalists for the Brooks Wallace Award on Thursday, is hitting .339 with a team-high 47 RBIs, while leadoff man Kyle Battle is hitting .357 with 34 RBIs, which both rank second on the team.

Kyle Beam after his two-run home run vs Marshall

On the mound, saturday starter Adam Bainbridge has been the Monarchs' top arm so far this season. The senior left-hander is 7-2 with a 2.35 ERA and has thrown two complete games. Friday starter Sam Sinnen is 2-0 with a 3.00 ERA in his last two starts, while Craig Lopez and Corey Klak have combined for seven saves out of the bullpen.

Old Dominion leads the all-time series against FIU, 6-4. The Monarchs swept FIU in Miami last season, but the Panthers eliminated ODU in the C-USA Tournament with an extra-inning victory.