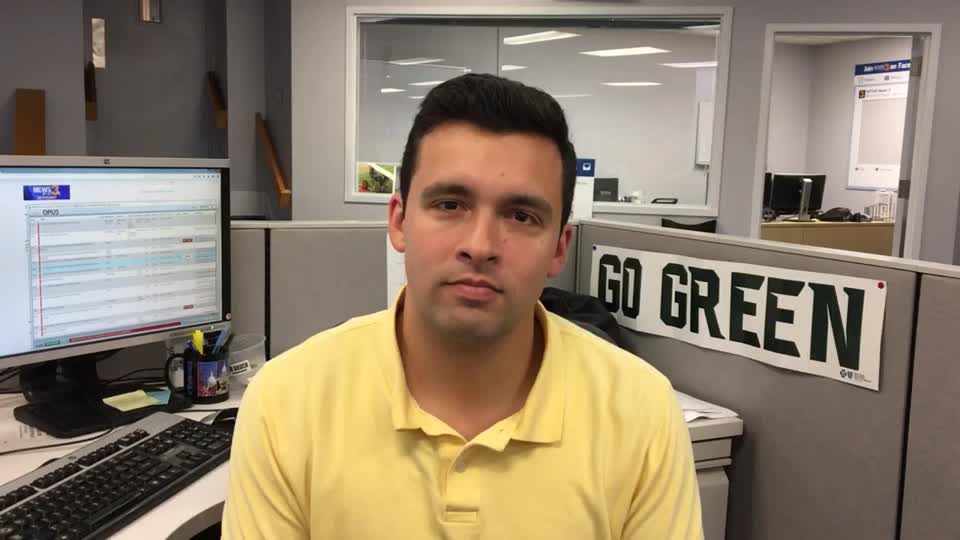 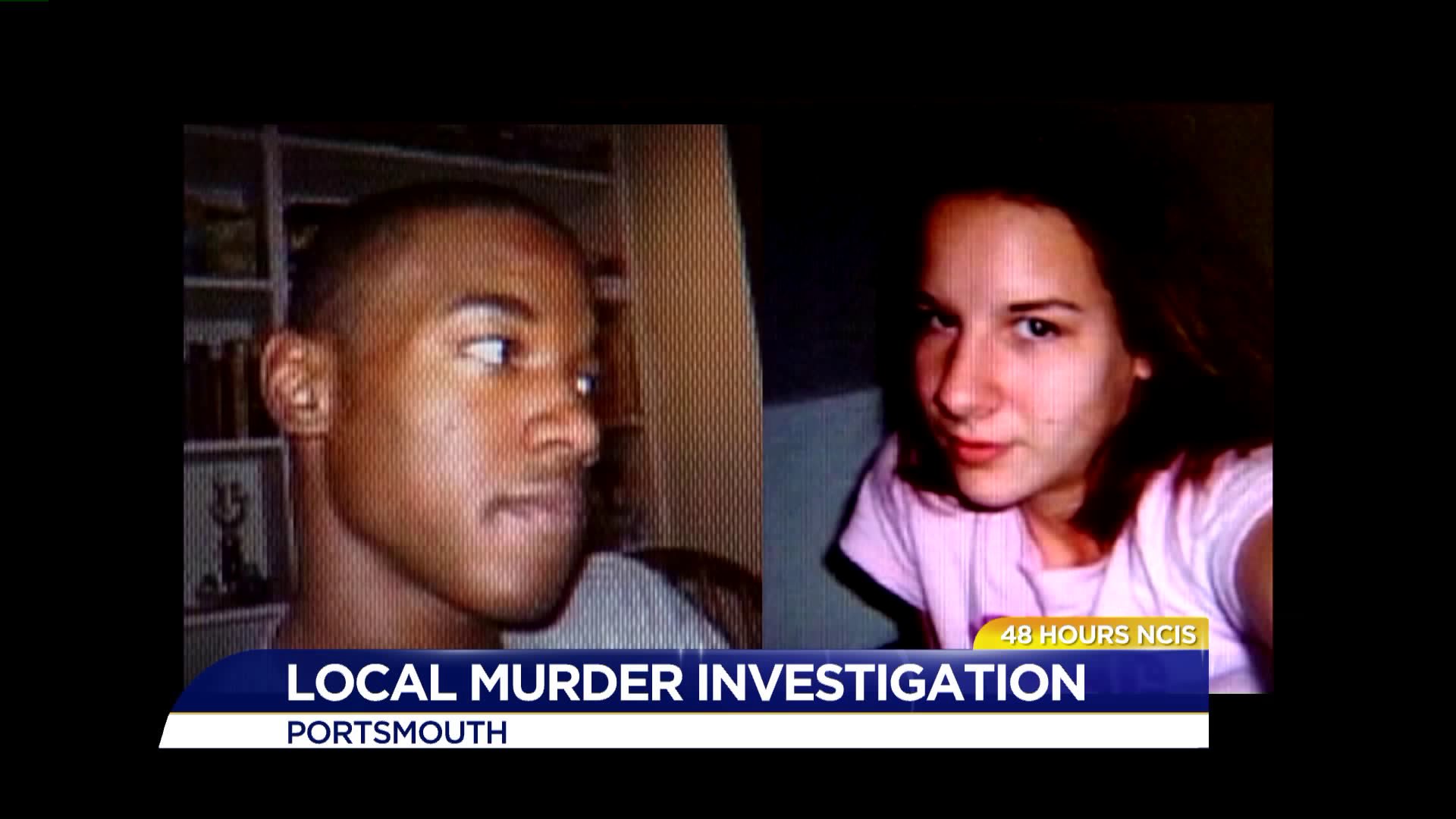 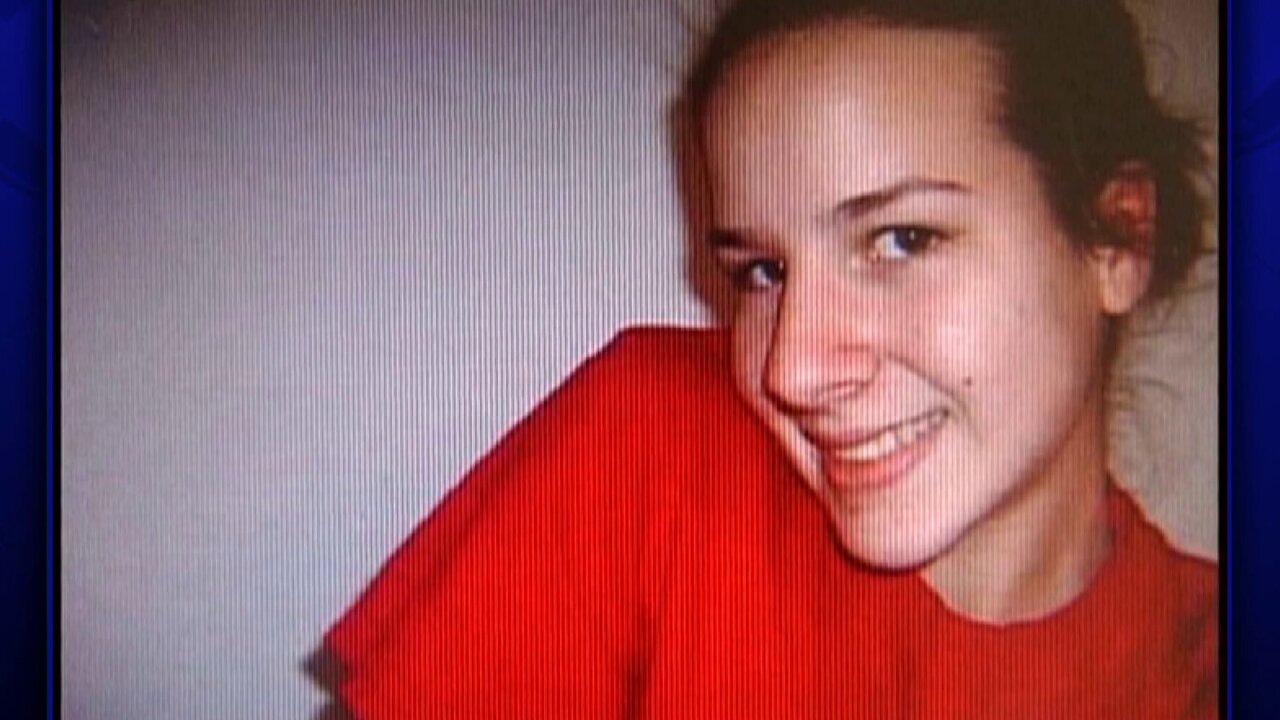 PORTSMOUTH, Va. - The story of a 16-year-old's gruesome murder and the following investigation aired on primetime television Friday night.

48 Hours: NCIS: "To Catch a Killer" is profiling Meghan Landowski, who was sexually assaulted and stabbed to death in 2008 by her friend, then 17-year-old Robert Barnes.

It's the series' second installment.

The episode chronicled investigators' search for Landowski's killer and difficulties in nailing down a suspect.

News 3 spoke with one of the investigators on the case in February.

Barnes pleaded guilty to the murder in 2009.