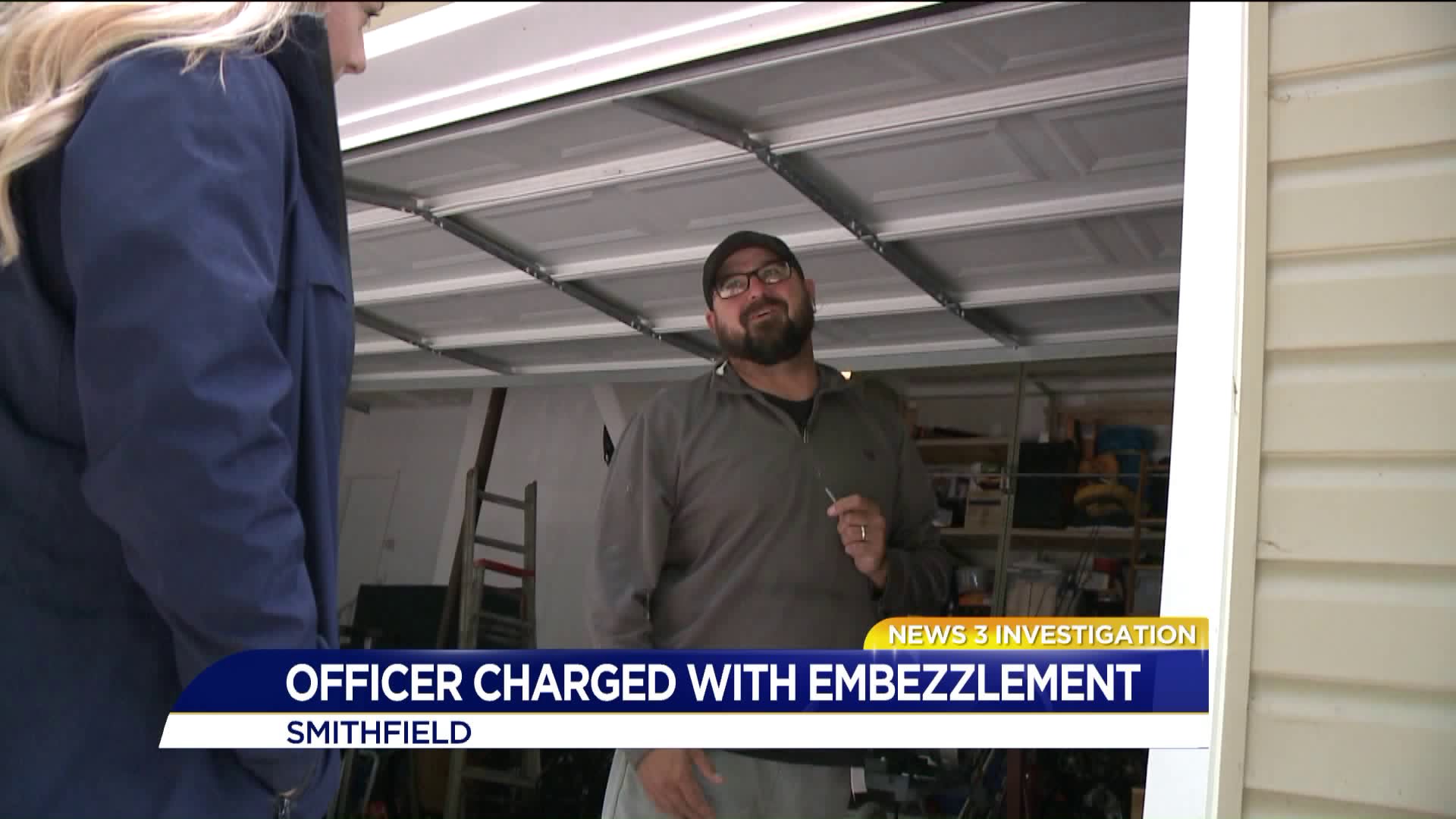 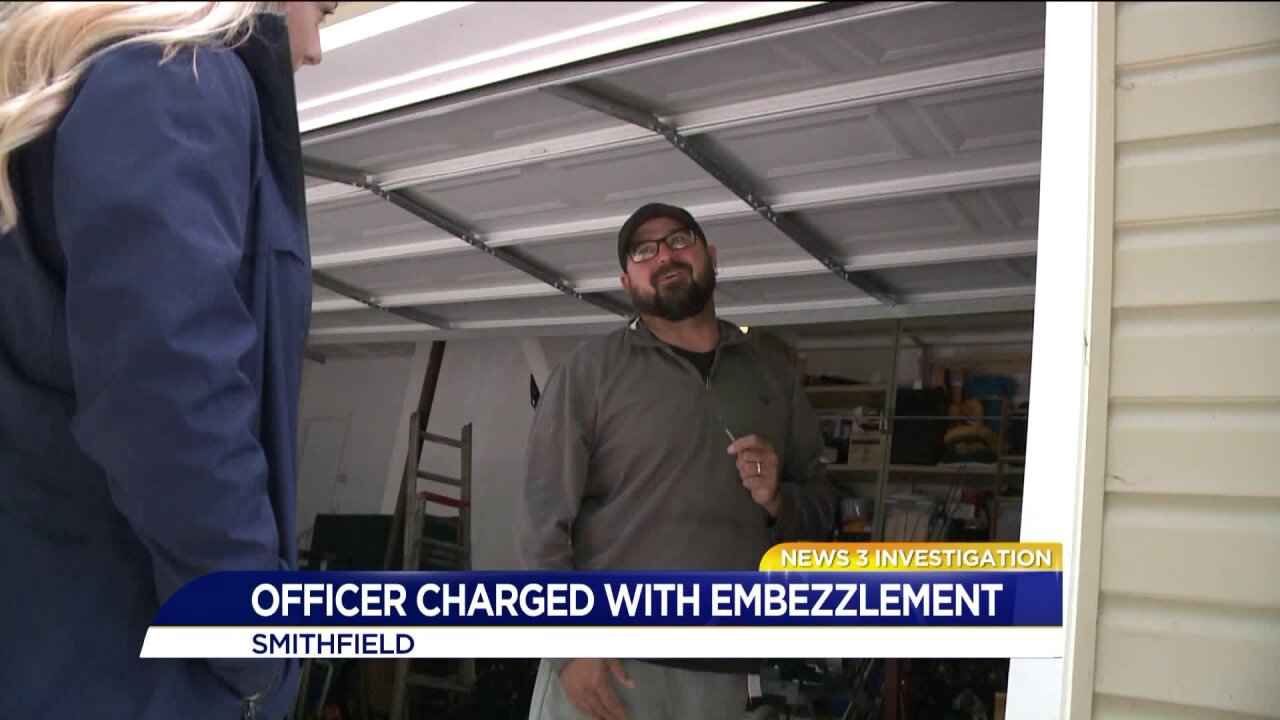 SMITHFIELD, Va. - A former police lieutenant with the Smithfield Police Department has found himself on the opposite side of the law.

According to court records, 44-year-old Lt. Patrick Valdez was charged with two counts of embezzlement this week by an Isle of Wight grand jury.

Documents said Valdez stole money from the Smithfield Police Department’s Criminal Investigations Fund, once on May 7, 2014 and again on February 10, 2015. The missing funding totals more than $2,000.

Police said money in the criminal investigation fund is used for things like paying off confidential informants or buying illegal narcotics. At the time of the missing-money incidents, Valdez was the lieutenant in charge of the fund.

News 3 Investigator Merris Badcock talked to Valdez outside of his home in Smithfield a few days after his charges came down. Badcock originally broke the investigation on News 3 several months prior.

Valdez said he had already turned himself in. When asked if he stole money from the department, he replied, “No, nothing like that. But I have no comment. I talked to my lawyer and she told me not to speak to anybody.”

However, court records obtained in a News 3 investigation show Valdez was in trouble with the department before the embezzlement investigation even began.

In an “off-duty incident” last summer, Valdez was found urinating in public and “talking to the trees”, according to an incident report.

When witnesses tried to call police, Valdez allegedly flashed his badge, ripped off his shirt, and stated, “I am a cop b****.”

(Click here to read more about the incident which got Valdez suspended.)

That incident got him suspended. While Valdez was out, another officer took over the criminal investigations fund.

According to paperwork, that is when thousands of dollars were discovered missing.

Valdez eventually resigned from the department because of the aggressive incident with local residents.

At the time of writing, court records indicate Valdez is still a fugitive, however state police sources tell News 3 he is no longer on the state’s wanted list.

We have learned it can take up to 72 hours to formally file arrest paperwork. Until then, it is unclear when Valdez will be in court next.