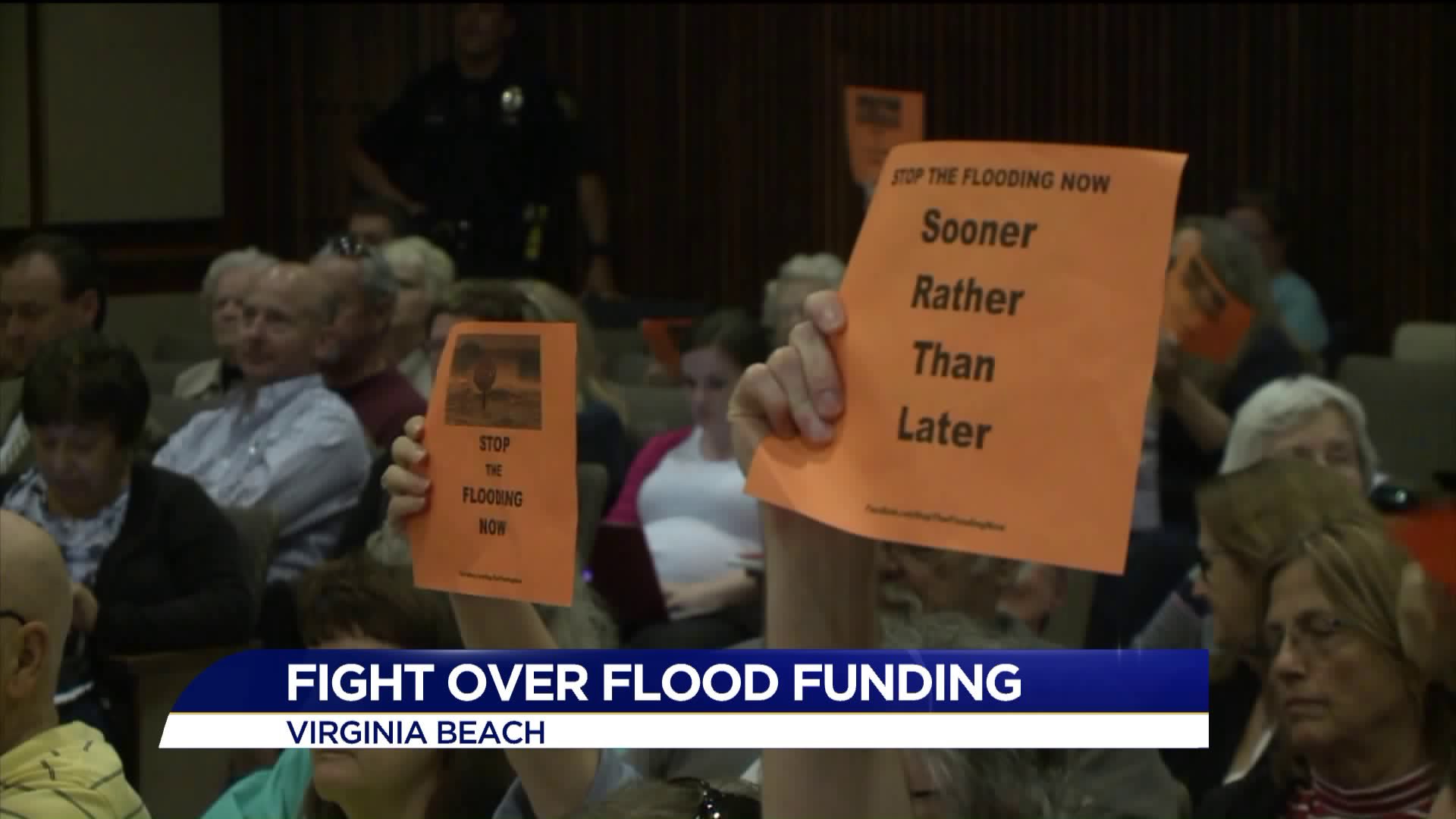 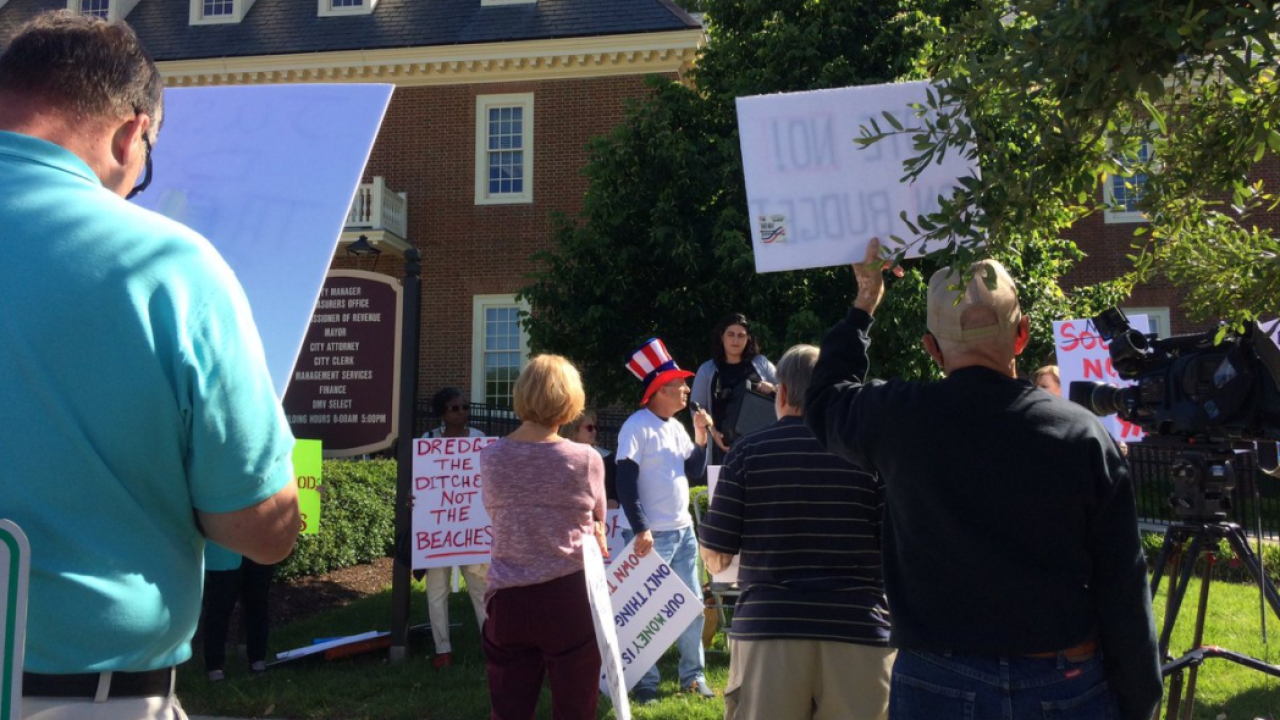 Homeowners were pushing for city council to vote no because they feel the proposed budget is not aggressive enough on flooding issues.

"This is Violet. She'll be 17 years old before your flood plan is finished," said Thomas Reid as he held his granddaughter in his arms while addressing city council.

Before the vote councilwoman, Jessica Abbott spoke about why she would vote no.

"I want people of all ages to afford to live here. And I know for a fact if we continue to raise taxes and not do what we need to do for storm water, that's not possible," said Abbott.

Mayor Will Sessoms said developing the right flood plan takes time. Councilman Moss agreed but has a different opinion on how that money is spent.

"This [storm water management] is the highest priority and the money should be going into an account so when the tie comes to pay the bill, we don't have to raise taxes," said Moss.

"There was a lot of extra money in the budget. They didn't need to raise taxes and fees," said Diana.

Ahead of the council meeting, a group of flood victims and homeowners rallied against the approval of the operating budget. Billed as the "Bridge over Troubled Waters Rally" homeowners voiced their support for a 6-year flood plan proposal by council members Jessica Abbott and John Moss.

That proposal planned to revoke taxes for light rail and put that money toward fixing 10 projects in the following neighborhoods:

At a previous city council meeting, Vice Mayor Louis Jones introduced some changes to what's been proposed for FY 2017-18.

Among the adjustments is a re-allocation of real estate tax dollars to fund an additional $1 million in storm water improvements in an effort to address flooding concerns.

That's on top of $300 million already in the proposed budget, which was introduced in March. 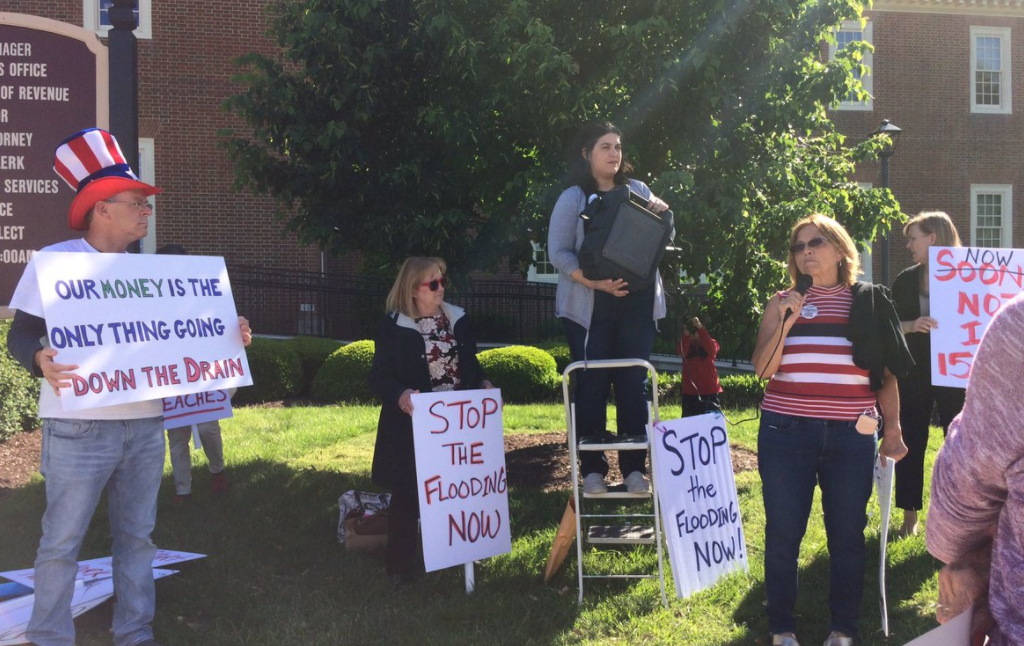