Watch: Democratic candidates for Virginia Governor face off in debate 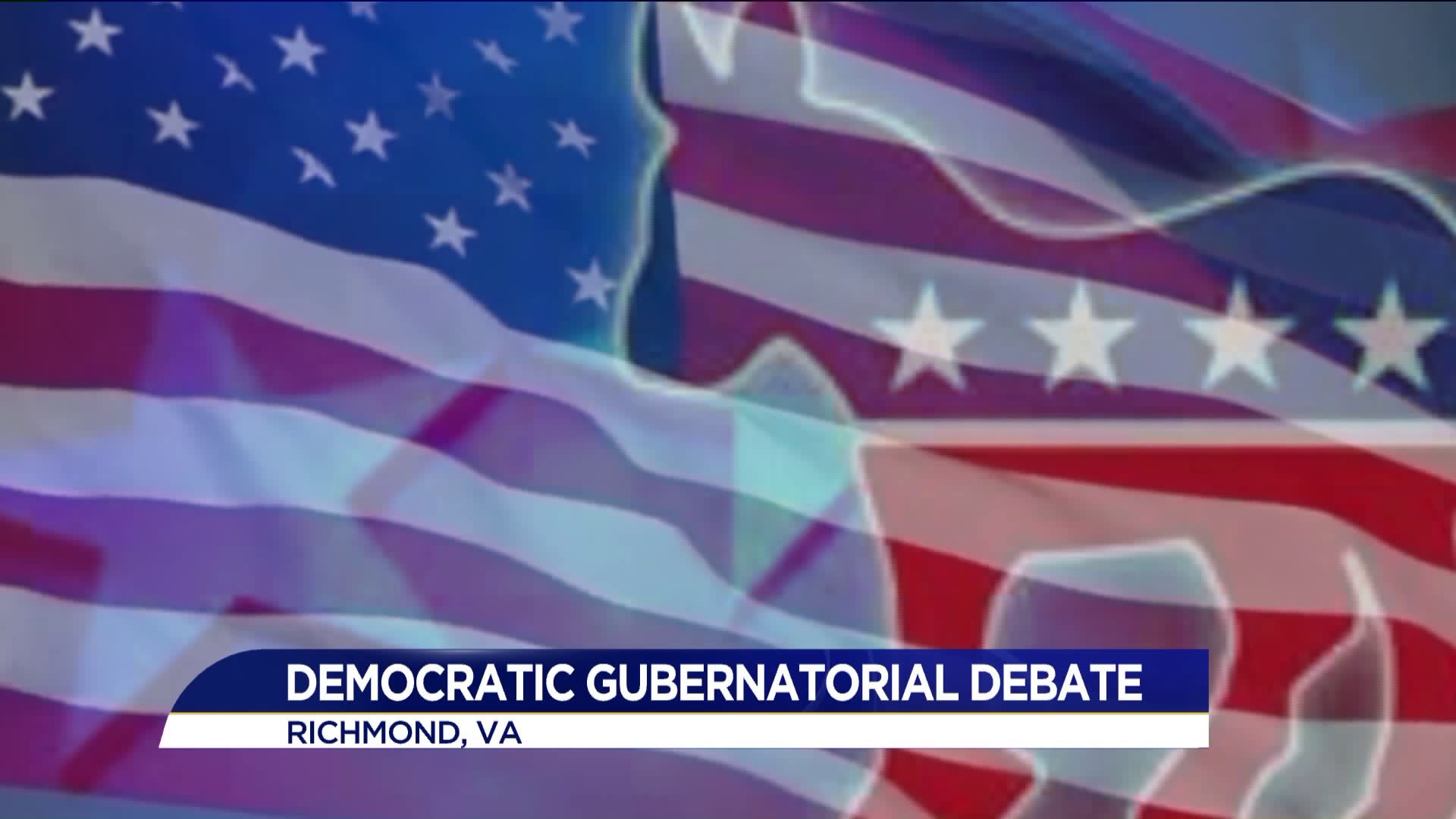 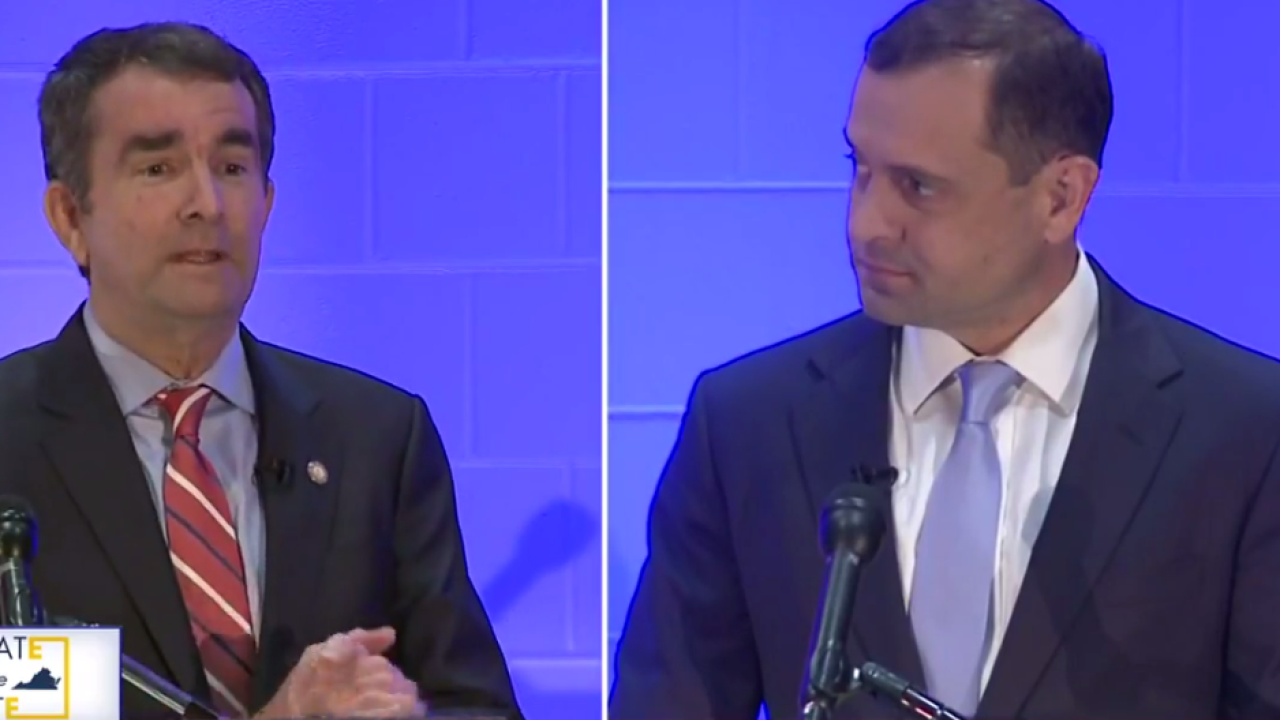 News 3’s Barbara Ciara served as one of the moderators.

A recent poll from Quinnipiac University showed Perriello with a five point lead over Northam with 51% of voters still undecided.

On the republican side, former senate candidate Ed Gillespie has a commanding lead, according to the poll. Gillespie is a former GOP National Committee Chair and adviser to President George W. Bush. Prince William County Board of Supervisors Chair Corey Stewart is next in the poll, followed by Virginia Beach State Senator Frank Wagner.

The primary will be held on June 13.