One dead, two in critical condition after Newport News crash 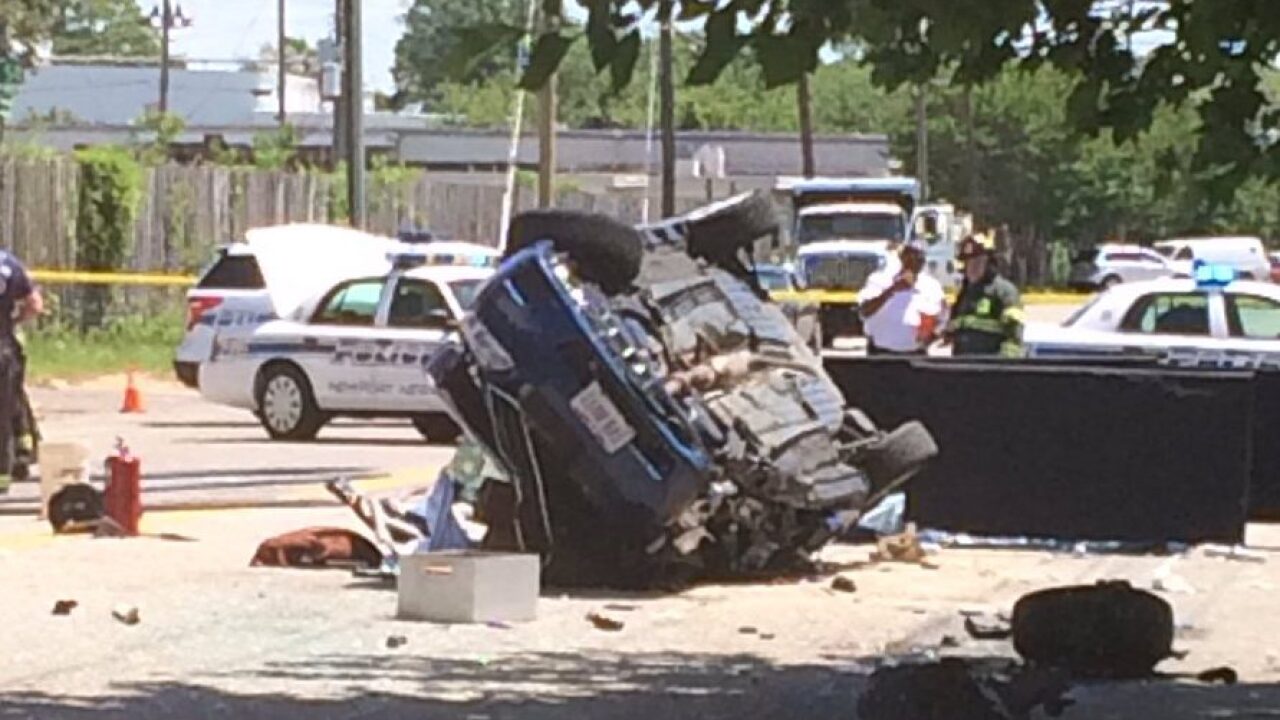 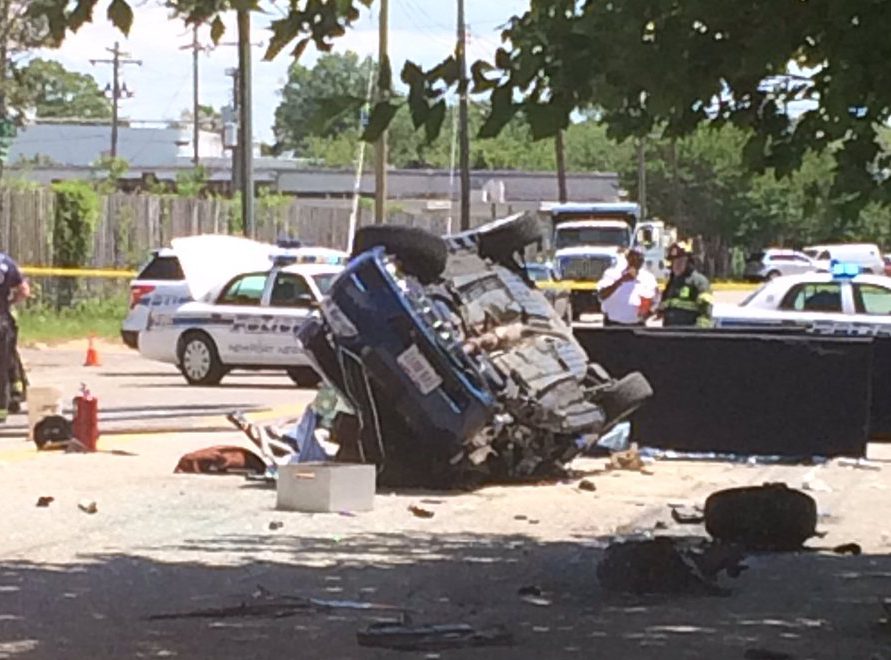 NEWPORT NEWS, Va. – A man is dead and two people are in critical condition following a single-vehicle car crash in Newport News.

It happened around 1 p.m. in the 1300 block of Jefferson Avenue.

Police say three people were inside the car, two men and one women.

The deceased victim has been identified as 61-year-old James Miller of Cincinnati, Ohio.

The other man involved in the crash was flown to the hospital. The woman taken to a local hospital in an ambulance.

Police are still investigating the cause of the crash.

Jefferson Avenue is closed in both directions between 12th Street and 16th Street.