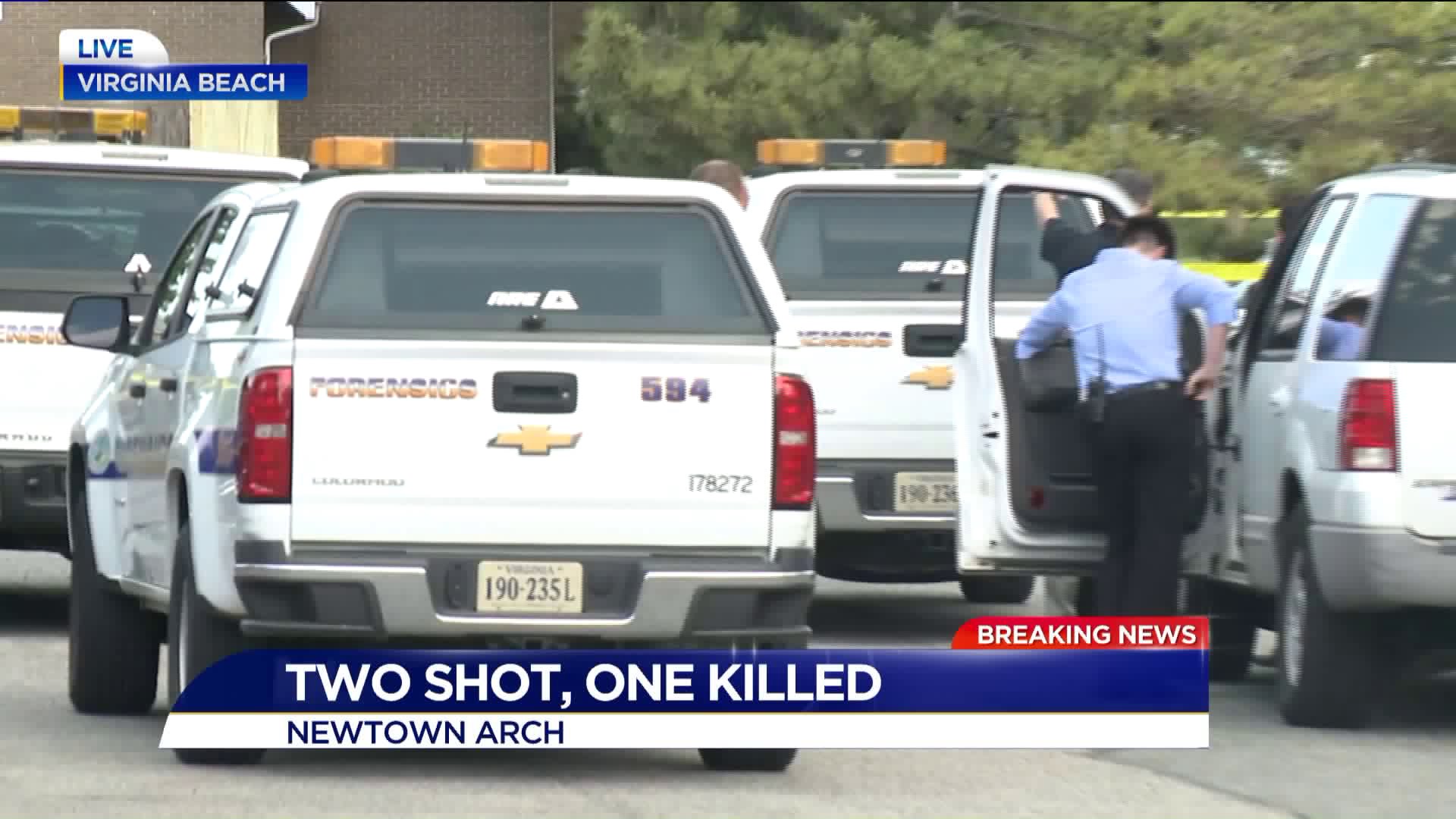 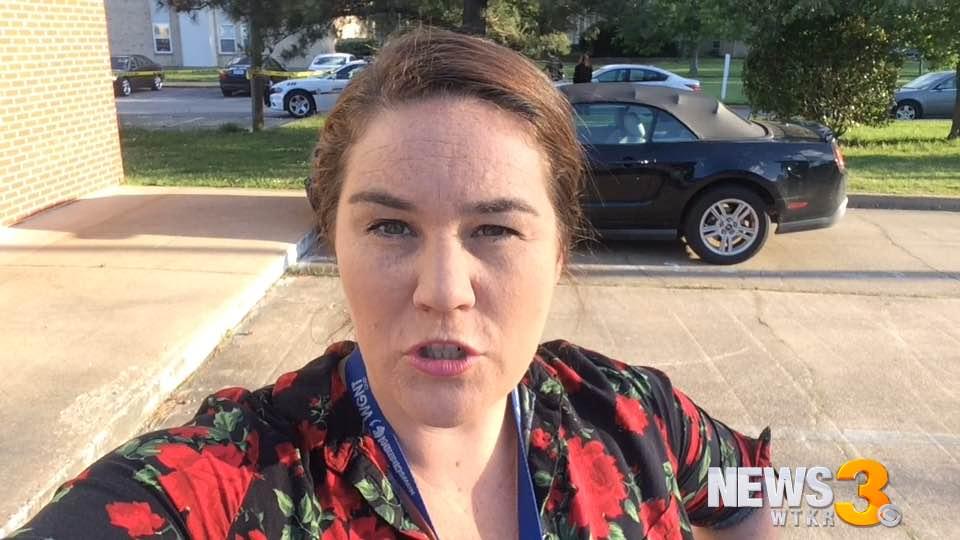 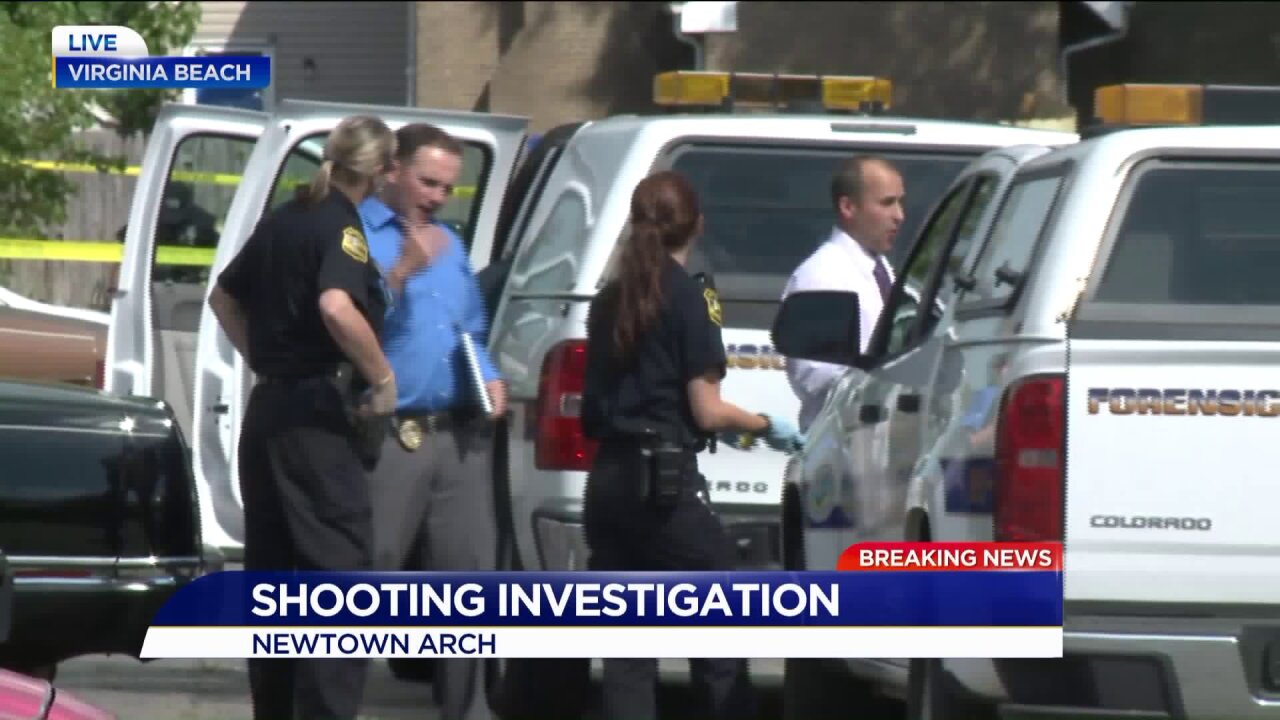 VIRGINIA BEACH, Va. - Police have identified a woman killed Monday afternoon in a shooting in the 5800 block of Newtown Arch in Virginia Beach.

Around 2:22 p.m. that afternoon, Norfolk citizen flagged down police saying that someone was shot.

Virginia Beach Police and Norfolk Police responded to the incident and found a man suffering from a gunshot wound.

The victim was taken to the hospital with life-threatening injuries.

A second gunshot victim, a woman, was pronounced dead at the scene. She has been identified as 29-year-old Erica Alford.

Police have not given a description of the suspect. The case remains under investigation by the Virginia Beach Police Department's Homicide Unit.

If you have any information, call the Crime Line at 1-888-LOCK-U-UP.