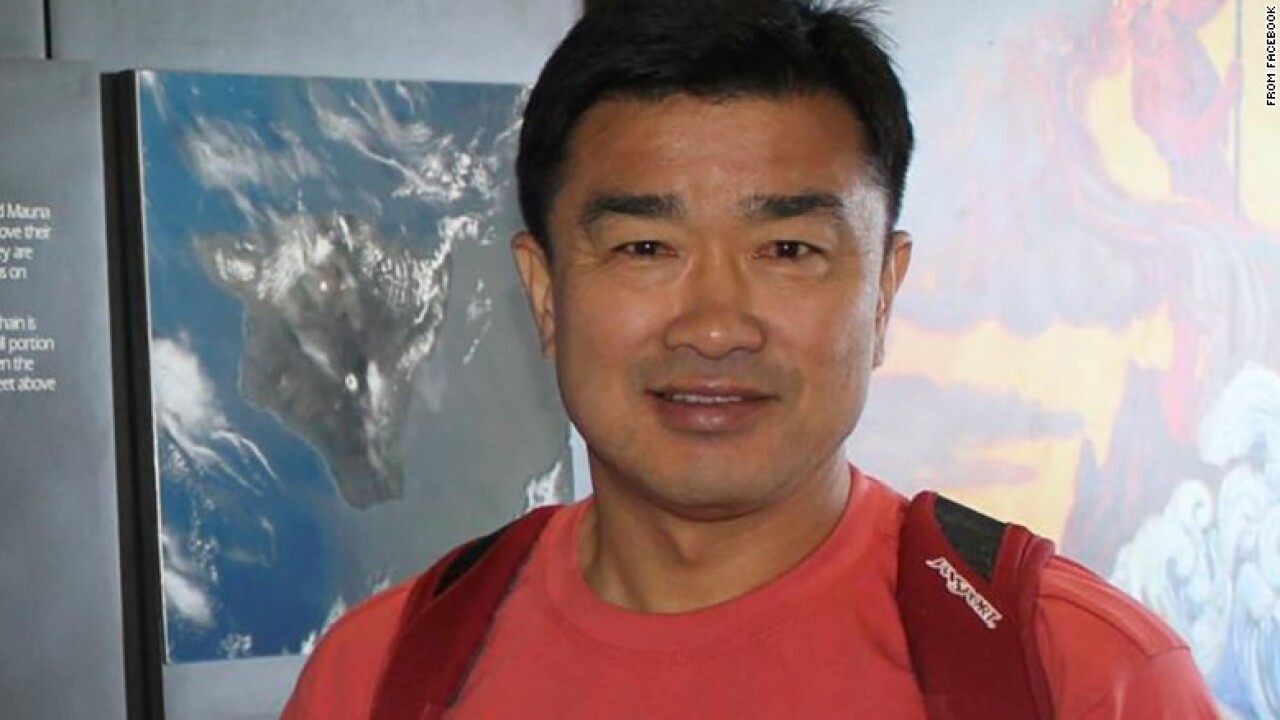 North Korea has detained a US citizen on suspicion of “hostile acts” against the regime, the state-run Korean Central News Agency reported Sunday.

The regime described Kim Hak-song as “a man who was doing business in relation to the operation of Pyongyang University of Science and Technology.” KCNA said the American was detained Saturday, but did not release more details on his alleged crime.

He is the second US professor working at Pyongyang University of Science and Technology to be detained in recent months, taking the total number of US citizens detained by the state to four.

In a statement, Pyongyang University of Science and Technology said Kim was doing agricultural development work with the university’s agricultural farm.

“The relevant authority is currently carrying out a detailed investigation into the crime of Kim Hak-song,” the state-run news agency said.

The English version of the state-run Korean Central News Agency identified the detained citizen as Jin Xue Song, a Chinese version of the name Kim Hak-song.

Kim, an ethnic Korean, was born in Jilin, China and educated at a university in California, two people who said they studied with him in the United States told CNN. They described Kim as being committed to improving North Korea’s agricultural economy.

Classmate David Kim said that Kim Hak-song came to the United States in the mid-1990s.

He said that Kim Hak-song became US citizen in the 2000s and returned to China after about 10 years of living in the United States. He still has family members in China and Korea, David Kim said.

Kim Hak-song also majored in agriculture at a university in Yanbian, China, and two years ago went to Pyongyang, according to David Kim.

“Professor Kim was a man who would call North Korea as his own country. He went to Pyongyang to devote himself to the development of North Korea’s agricultural technology so that the North can be self-sufficient with food,” David Kim said.

“As he struggled to fund some of his projects, he would spend money out of his own pocket,” David Kim said.

David Lee, who also said he studied with Kim Hak-song in the US, said Kim and his colleagues would send food to North Korea. Kim had been very concerned about the food shortage in North Korea. Lee said.

“North Korea is persecuting their savior, a person who came to help them. This is wrong,” Lee said.

A State Department official told CNN the United States is “aware of reports” that an American citizen was detained.

“When a US citizen is reported to be detained in North Korea, we work with the Swedish Embassy in Pyongyang, which serves as the United States’ Protecting Power in North Korea,” the official said. “Due to privacy considerations, we have no further comment‎.”

In April, KCNA said another man, Tony Kim — also known as Kim Sang Duk — was detained for “hostile acts” toward the North Korean regime. He was teaching at Pyongyang University of Science and Technology, a statement from the school said then.

Otto Warmbier, a University of Virginia student, was sentenced to 15 years of hard labor in 2016 for removing a political sign.

And Kim Dong Chul, the president of a company involved in international trade and hotel services, was arrested in 2015 and is serving 10 years on espionage charges.