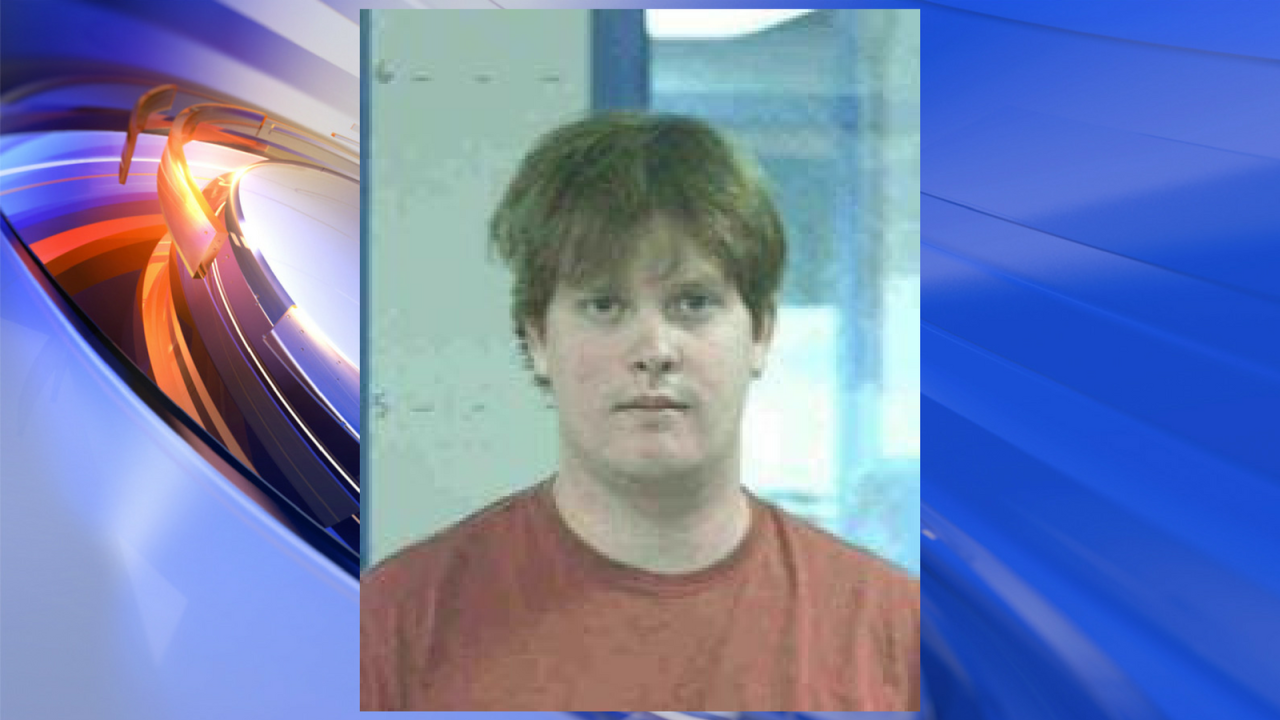 27-year-old Timothy Justin George of Gloucester County, was sentenced Monday to six years in prison and 10 years of supervised release for distribution of child pornography.

George pleaded guilty on February 1, the Department of Defense said.

According to the statement of facts filed with the plea agreement, in September 2016 authorities searched George’s home and seized a number of electronic devices.

A forensic examiner analyzed the devices and found over 31,000 images of child pornography, according to the DOD.