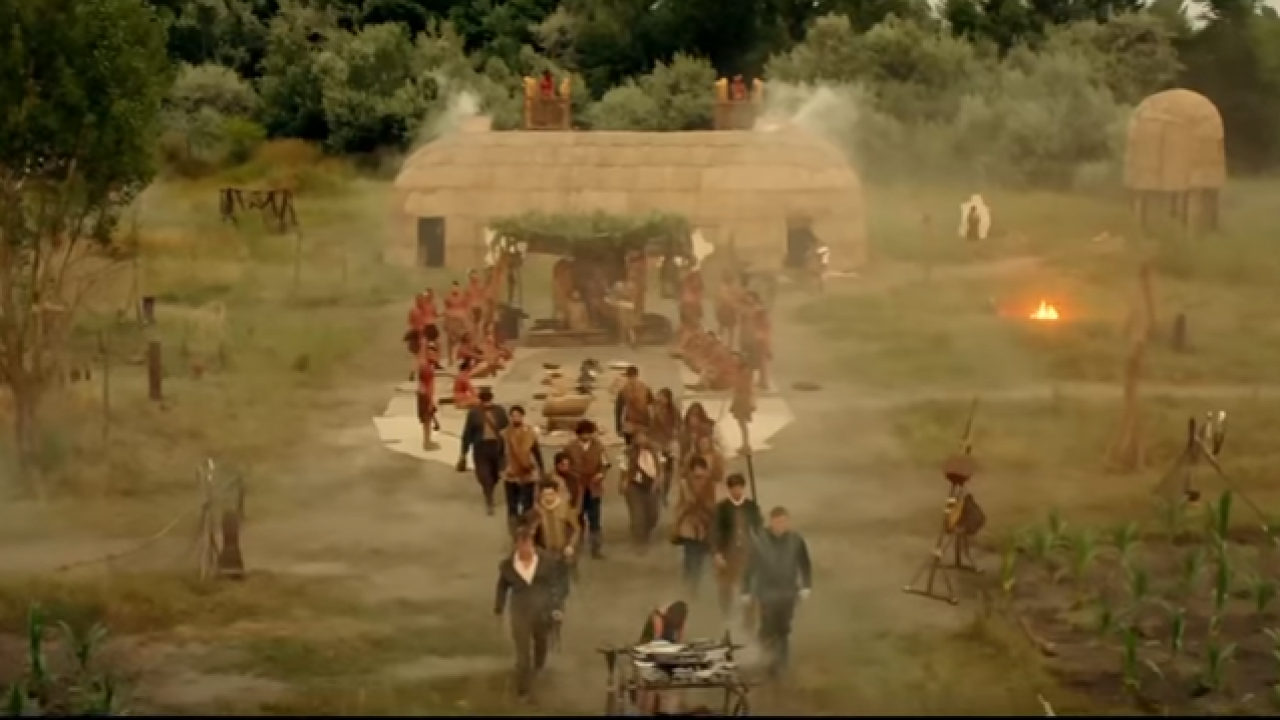 Jamestown is set in 1619 and highlights the early days of the first English settlers. Season one shows the arrival and interactions of the first group of settlers sent to Jamestown.

A key storyline of the first season will show relations between the settlers and the Virginia Native Americans.

The series has aired in the United Kingdom, and a premiere date for the United States is still being finalized.