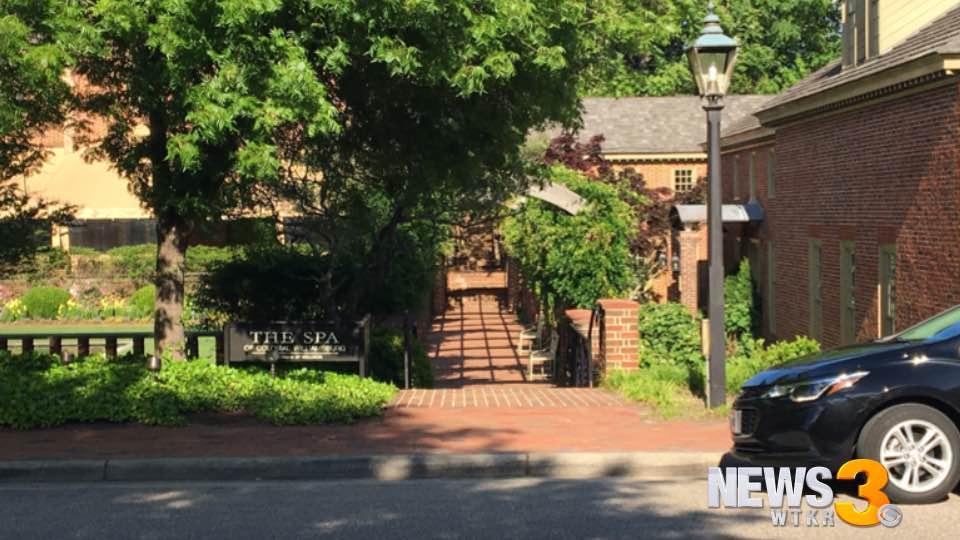 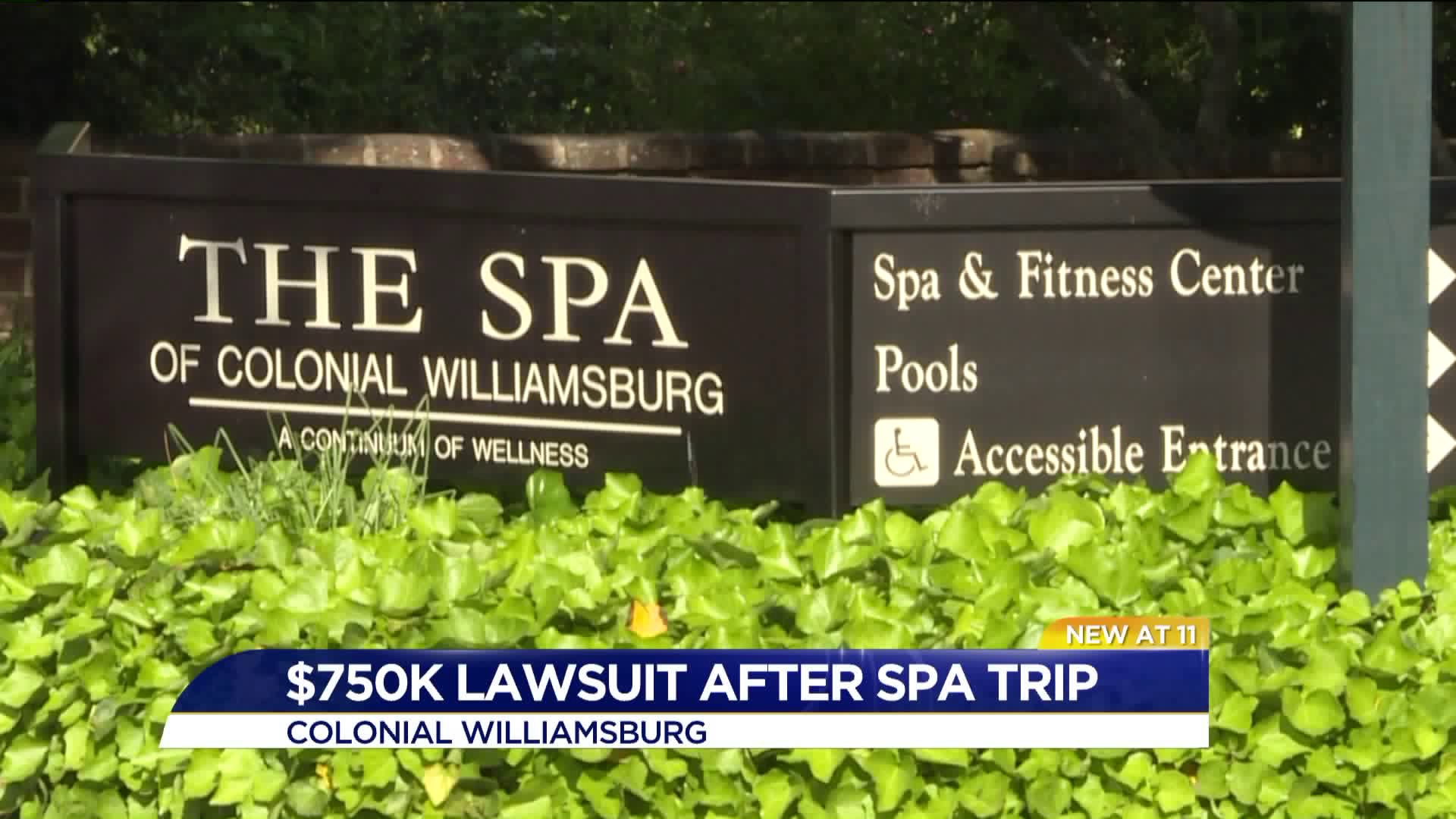 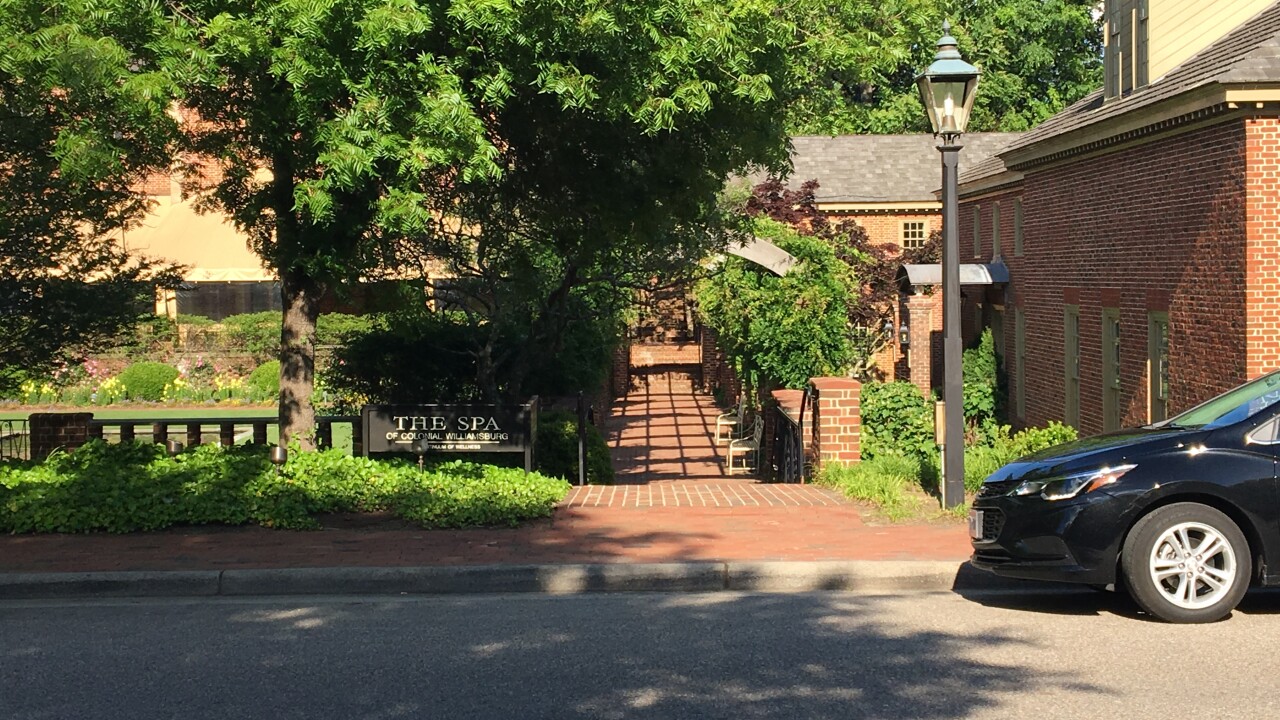 WILLIAMSBURG, Va. - A Williamsburg woman is suing for $750,000 after she says she cut her toe at the Spa of Colonial Williamsburg, experiencing a number of problems since.

According to court documents, Erin Bucchignano was visiting the spa in November of 2015 and was sitting on a bench in the women's hot tub when she hit her large left toe on 'something jagged' in the tub.

The documents say Bucchignano saw a flap of skin ripped from her toe and 'a lot of blood'. Bucchignano was eventually taken to MedicExpress where the wound required five stitches and antibiotics.

Documents reveal Bucchignano saw a podiatrist over the next six months for chronic pain and inflammation and was later diagnosed with Complex Regional Pain Syndrome (CRPS) caused by permanent nerve damage.

According to the documents, Bucchignano not only suffered permanent and non-permanent bodily injuries, but also physical pain and mental anguish, disfigurement, inconvenience, lost wages and medical expenses.

She is suing Colonial Williamsburg for $750,000 in damages.

The Colonial Williamsburg Foundation tells News 3 it does not comment on pending litigation.

News 3 went to Bucchignano's home, but she wasn't available. We've also reached out to her attorney, but have not heard back.