Atlanta-area sheriff charged after allegedly exposing himself in park 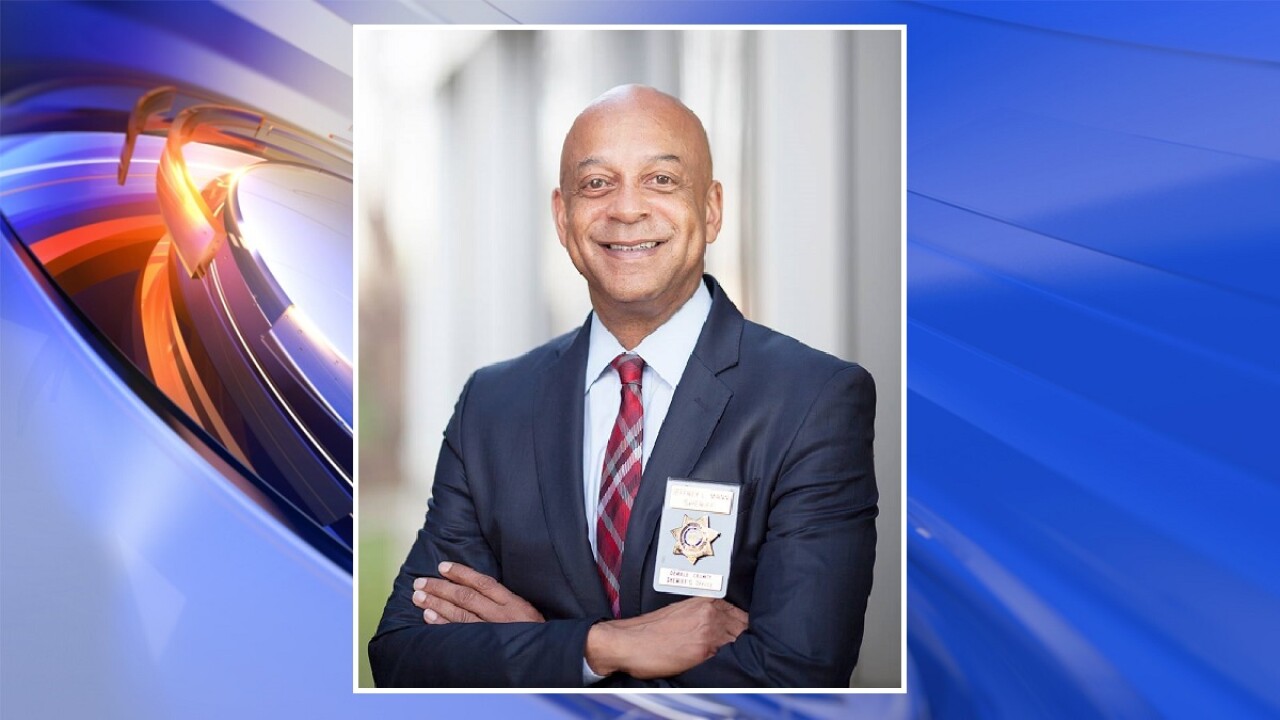 A Georgia sheriff was charged with indecency Saturday night after an Atlanta police officer allegedly saw him exposing his genitals in a city park.

Jeffrey Mann, the sheriff of nearby DeKalb County since 2014, ran from the officer and was taken into custody after a foot chase of about a quarter-mile, Atlanta police said.

Mann also was charged with obstruction of an officer and was released from the Atlanta City Jail on bond. Both charges are misdemeanors.

CNN could not reach Mann for comment Sunday, but his department issued this statement: “DeKalb County Sheriff Jeffrey L. Mann was arrested last night, May 6, 2017, by the City of Atlanta Police Department on charges of indecency and obstruction. He is working with City of Atlanta to clear these charges.”

Spotted in a park late at night

According to the incident report from the Atlanta police, a bicycle patrol officer spotted a man late Saturday night in a section of Piedmont Park “known for sexual acts after dark,” wrote the arresting officer.

The report said the man exposed his genitals while walking toward the officer, who was standing beside a tree to prevent the man from noticing the reflective tape on his uniform, the report said.

When the officer shined his flashlight on the man, the man “immediately fled on foot” and crossed 10th Street, which borders the park, the report said.

“I ran behind the male while yelling ‘Police, STOP!,'” the report quoted the officer as saying. “The man looked back at me multiple times but continued to run towards the sidewalk and street.”

Mann told CNN affiliate WSB that the arrest was a misunderstanding.

Mann, an attorney who has worked in the sheriff’s office since 2001, was appointed sheriff in 2014 when his predecessor, Thomas Brown, resigned to run for Congress, CNN affiliate WSB-TV said. Mann remained in office after he won an election in 2016.

DeKalb County has a countywide police department that handles most crime-fighting duties. As sheriff, Mann is responsible for running the county jail and providing security in the court system.

One of the best known DeKalb sheriffs was Sidney Dorsey, who was convicted in 2002 of arranging the murder of his elected successor and sentenced to life in prison.

DeKalb County is the fourth-most populous county in Georgia, with about 750,000 people. A section of the city of Atlanta lies in DeKalb County, but Piedmont Park is located in adjacent Fulton County.

It was not known when Mann will make his first court appearance or whether he had hired an attorney to represent him.