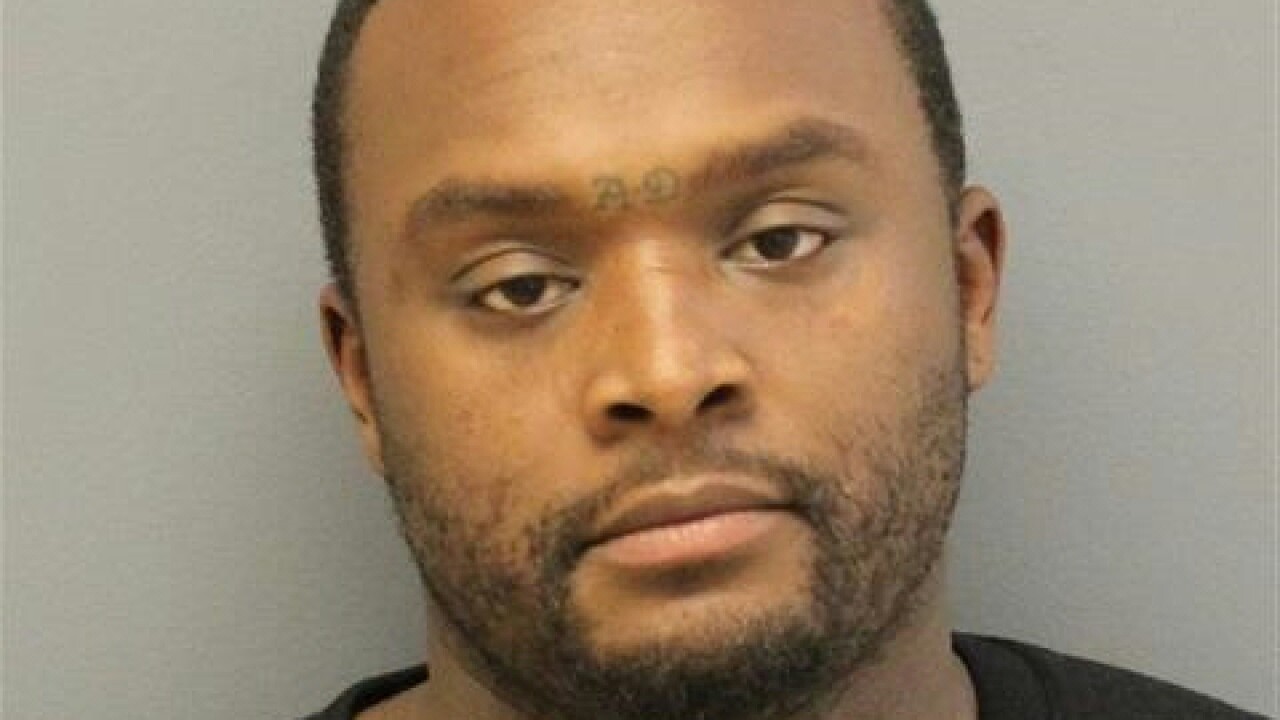 NEWPORT NEWS, Va. – A man has been arrested and charged in a domestic incident in the 1200 block of 24th Street.

Police arrested Richmond’s girlfriend, 31-year-old Bianca De’Lee Holmes. When officers took her into custody, she told them Richmond attacked her and she stabbed him in self defense.

Holmes told police she and Richmond were out with some friends the night before. She said when they got home, Richmond assaulted her and she stabbed him. According to Holmes, Richmond followed her outside, climbed in the back seat of her car and threatened her with a gun.

Richmond eventually asked someone to take him to the hospital, which is when officers were called.

The investigation revealed that Holmes was telling the truth and Richmond was the primary aggressor.

After the investigation, Holmes’ charges were nolle prossed and she was released.

On May 1, Stephon Richmond was taken into custody and charged with abduction by force, intimidation or deception, brandishing a firearm, strangulation of another, misdemeanor assault, assault on a family member and possession of a firearm by a convicted felon.